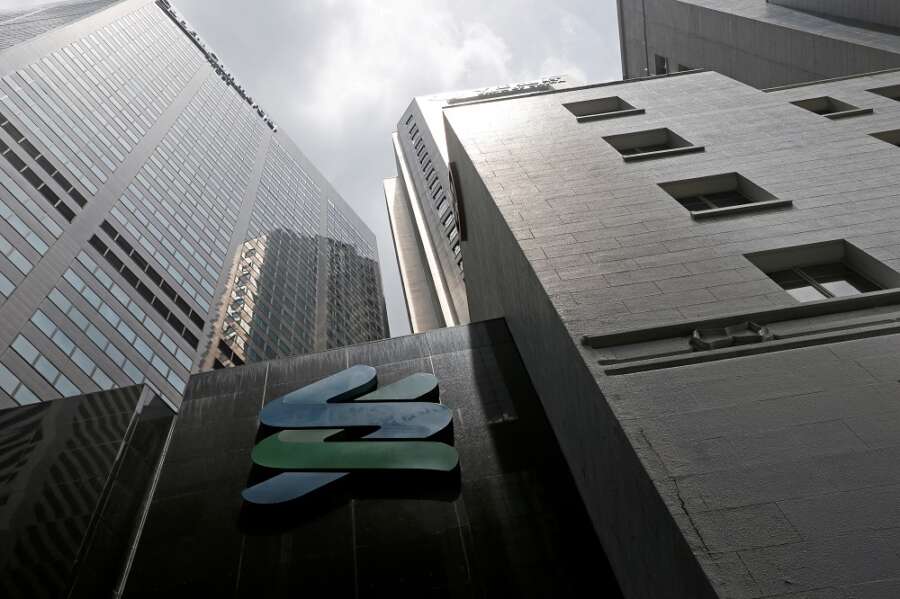 SINGAPORE (Reuters) – Standard Chartered and FairPrice Group on Thursday rolled out their digital bank focusing on Singapore’s retail segment, a move that comes on the heels of digital bank launches by GXS Bank and China’s Ant Group in the affluent city-state.

The companies unveiled Trust Bank – owned 60% by the London-headquartered lender and the rest by Singapore-based supermarket FairPrice Group and its parent NTUC Enterprise – that offers a savings account, credit card, and a family personal accident insurance.

NTUC Enterprise, meanwhile, is a part of Singapore’s biggest trade union called the National Trades Union Congress. Other social enterprises under NTUC Enterprise own and operate shopping malls and pharmacies in the city.

(Reporting by Yantoultra Ngui; Editing by Anshuman Daga and Uttaresh.V)