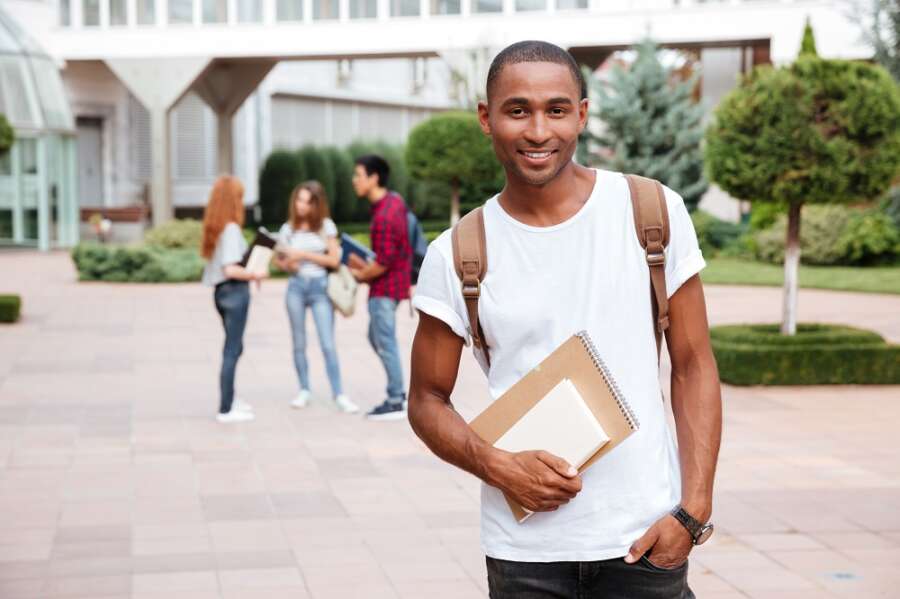 Second Act is a 2018 American film directed by Peter Segal, distributed by STXfilms, starring Jennifer Lopez, Vanessa Hudgens, Milo Ventimiglia, and Leah Remini. The story follows Maya, a big box store employee who reinvents her life and her lifestyle for a chance to prove to Madison Avenue that street smarts are as valuable as a college degree, and that it’s never too late for a second act.

“Through a table read of the film Second Act, we are excited to add some much-needed light to the world while showcasing a diverse cast and supporting our upcoming school. What better way than featuring a romantic comedy,” said Maggie Grout, Founder & CEO of Thinking Huts. Diverse representation was at the forefront in the casting decisions and made possible by highly regarded casting director Kamala A. Thomas.

“Social impact at scale requires a collective effort of thoughtful movers and makers,” said Maggie Grout. “Representation matters and I am thrilled to champion the diverse voices I wish I had seen growing up in our highly anticipated summer benefit. I look forward to changing the narrative in the nonprofit world and seeing leaders who look like me leading the way.”

Thinking Huts is filling a funding gap of $180,000 to build their first 3D printed school in Madagascar this November. Learn more at thinkinghuts.org

STXfilms, a division of Eros STX Global Corporation, is a next-generation film studio that produces, acquires, distributes, and markets motion pictures at scale. From blockbusters like Greenland, Hustlers, Bad Moms, and The Upside to hits like The Gentlemen, Molly’s Game, and The Gift, STXfilms produces star-driven films for a global audience. In just 5 short years, its slate of films has already grossed over

How to develop a work from home culture