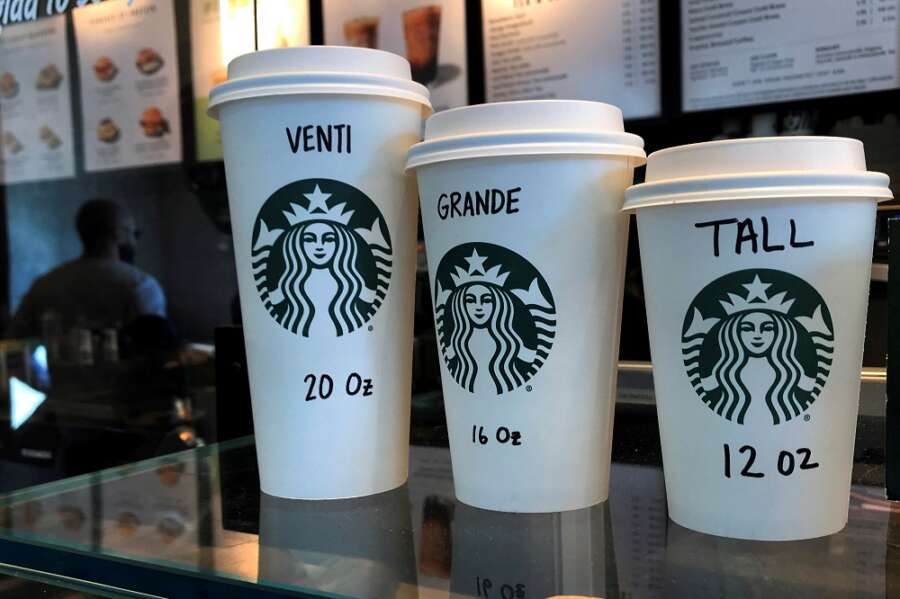 Effective immediately, the suspension will allow Starbucks to invest more in employees and stores, Schultz said in a letter to Starbucks workers, customers and shareholders at a time when the company faces growing unionization of its U.S. workforce.

Starbucks spent nearly $12 billion in fiscal 2019 and 2020 combined to buy back its own shares. In October it said it would spend $20 billion over three years on stock repurchases and dividends.

Employees at 10 U.S. Starbucks locations have voted in recent months to join Workers United, an affiliate of the Service Employees International Union.

Baristas at more than 170 U.S. locations have petitioned a federal labor board for union elections since August, when the union drive went public.

Starbucks announced last month that Schultz would take over as interim CEO, following the retirement of Kevin Johnson. Shares of the coffee chain shot up about 5% on March 16, the day of the announcement.

By suspending share buybacks, Schultz is signaling he wants to make bold moves and shift the company’s cash flow to invest in growth and employees as he tries to fend off unions, said Ivan Feinseth, chief investment officer of Tigress Financial Partners, which holds Starbucks stock in its clients’ accounts.

“You have to take the opportunity to invest money where it will get the best return on multiple levels both as a direct investment and to show what the company’s current focus is,” Feinseth said.

Schultz is practically synonymous with the company he took over in 1987. During his previous four decades as chief executive and chairman, it grew from 11 stores to more than 28,000 in 77 markets worldwide, according to a news release.

Schultz said in the letter that he will travel in coming weeks to meet with employees.

“I am returning to the company to work with all of you to design that next Starbucks â€” an evolution of our company deep with purpose, where we each have agency and where we work together to create a positive impact in the world,” he wrote.

If levelling up is crucial for the UK, then connecting communities must be high on the agenda