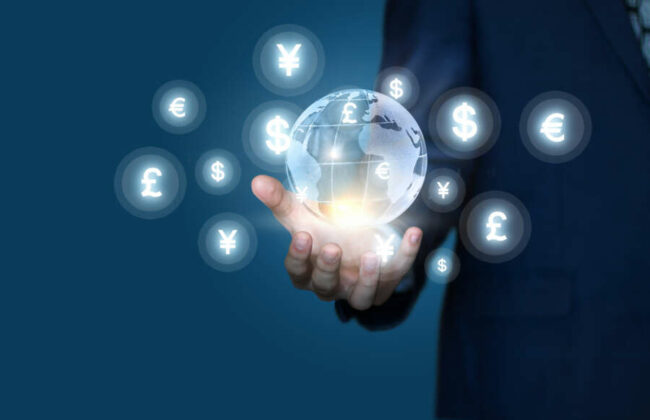 Globally, the business has signed 41 deals, more than half (21) of which have been led by the European team. Just under 50 per cent of these deals had a cross-border element and 10 of the transactions involved private equity, despite market predictions that this type of activity would be put on hold.

The majority of activity has been centred around the technology and digital space to meet current market demand for virtual products and services.

Outside of technology, GCA Altium advised on the GBP 23.3m capital raise for Loungers, which will enable to UK operator of 167 cafes, bars and restaurants to continue its nationwide roll-out strategy post-lockdown. This is the third transaction that the firm has advised Loungers on, following its initial IPO in April 2019.

Phil Adams, CEO at GCA Altium, said: “Is it testament to the strength of our global teams that we are still completing deals during these extraordinary and uncertain times. While we cannot shy away from the fact there will be a slowdown in M&A activity as a result of Covid-19, we are seeing some new and interesting opportunities in the market as financial and strategic buyers with firepower proactively look for deal opportunities. 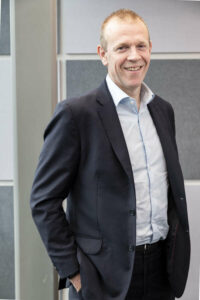 “A large proportion of deals still involve a cross-border element and are within the tech and digital sectors, which have been more shielded from the impact of lockdown. However, we have also completed significant deals in the hospitality space such as Loungers.

“All of our continental European offices have reopened while in the UK the transition to remote working has been seamless. As we adapt to a more flexible approach to working we continue to see the benefits of being part of an integrated global business.”

GCA signed an additional 20 transactions in the same period across Asia and the US, with four of these including a cross-border element.

Amongst the global activity, GCA also completed its own merger with Stella EOC, a technology and media investment banking boutique. This strategic acquisition provides further weight to GCA’s digital technology practice and adds to its expertise in the entertainment space. Stella EOC operated in the Nordics, the UK and continental Europe and the firm has been fully integrated into GCA Altium during lockdown. This takes GCA’s global footprint to 25 offices across 14 countries.

GCA Altium is the European business of GCA, a global investment bank that provides M&A and capital markets advisory services. It operates from 25 locations in 14 countries and employs 500 people.