Home Finance Surprisingly strong start for UK tech M&A in first half of 2022, says ICON Corporate Finance.
Our website publishes news, press releases, opinion and advertorials on various financial organizations, products and services which are commissioned from various Companies, Organizations, PR agencies, Bloggers etc. These commissioned articles are commercial in nature. This is not to be considered as financial advice and should be considered only for information purposes. It does not reflect the views or opinion of our website and is not to be considered an endorsement or a recommendation. We cannot guarantee the accuracy or applicability of any information provided with respect to your individual or personal circumstances. Please seek Professional advice from a qualified professional before making any financial decisions. We link to various third-party websites, affiliate sales networks, and to our advertising partners websites. When you view or click on certain links available on our articles, our partners may compensate us for displaying the content to you or make a purchase or fill a form. This will not incur any additional charges to you. To make things simpler for you to identity or distinguish advertised or sponsored articles or links, you may consider all articles or links hosted on our site as a commercial article placement. We will not be responsible for any loss you may suffer as a result of any omission or inaccuracy on the website.
Finance 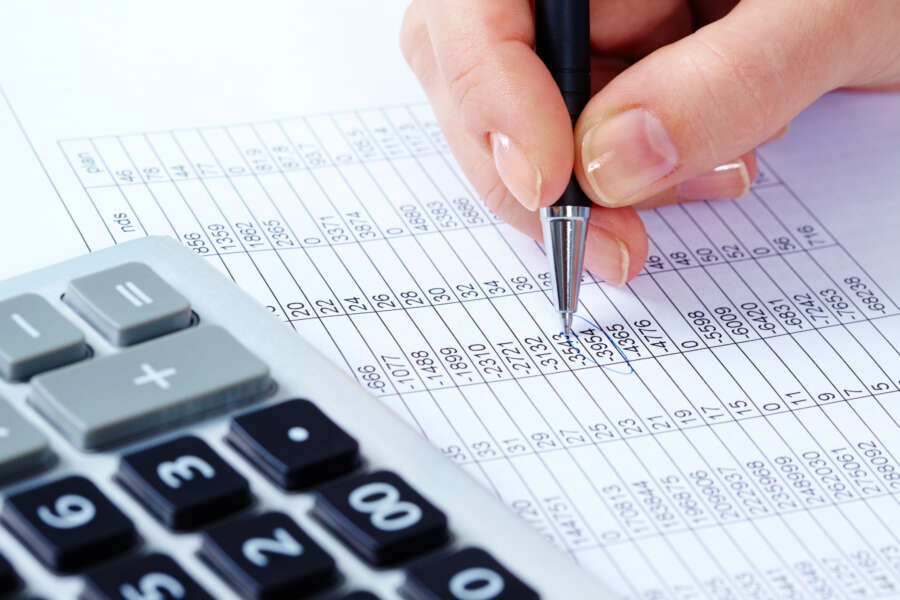 Despite stronger headwinds, as inflation and interest rates rise, the impact on deals has been modest compared to 2021 – a record year for UK Tech M&A – says ICON Corporate Finance.

This comes despite the fact that shares have fallen:

The blow has been softened by a combination of the significant weakness in sterling (which attracts foreign buyers) and the fact that PE raised over $1tn last year, so there is still plenty of cash around.

Brian Parker, Head of M&A at ICON, says: “We remain cautiously optimistic about Tech M&A, and that is backed up by the fact that we have a healthy deal pipeline. At ICON, it’s very much business as usual in 2022”.

Valuations in UK Tech M&A have seen falls. The median valuation IT sector M&A has dropped from 2.5x to 2.3x, a fall of 8%. Across the IT and Communications sector valuations were hugely varied, ranging from only 1x revenues for Trustmarque (a disposal by Capita), to a massive 14x revenues for Ideagen.

Cross border deals continue to drive the sector this year, influenced by the weakness of sterling; UK-Tech companies represent good value. So far in 2022, 42% of deals have involved overseas acquirers.

The sale of Ideagen to Hg in a £1.1bn deal achieved one of the highest valuations but the sale of UK-listed EMIS for 7x revenues was also punchy. Interestingly, there were also quite a few restructuring deals including the sale of parts of Capita (Trustmarque); part of Sungard; and the sale of a division of Datatec, called Analysis Mason.

Access Group continues to be the most active buyer, acquiring six companies this year after its acquisition of eight in 2021. Having just raised £1bn to fund deals we expect a lot more of the same.

The best performing UK-listed Techs are a mix of solid performers like Calnex (which acquired iTrinegy), Netcall, iEnergizer in the booming power sector, and Nanoco. Worst performers in UK-listed Tech sector, which was down 29%, included some of the highest-valued software companies in e-commerce, transfer payments and ID management. They have been impacted by higher interest payments, as higher discount rates are applied to value future cash flows; they include: Trustpilot, Made Tech, Dot Digital and Wise.

With its dedicated office in San Francisco, and expertise in the West Coast deals climate, ICON highlights five US mega cap deals in its report:

Revealed – the Healthiest Cities to Live in the UK!