Sustaining an upward trend in the road to recovery for recruitment 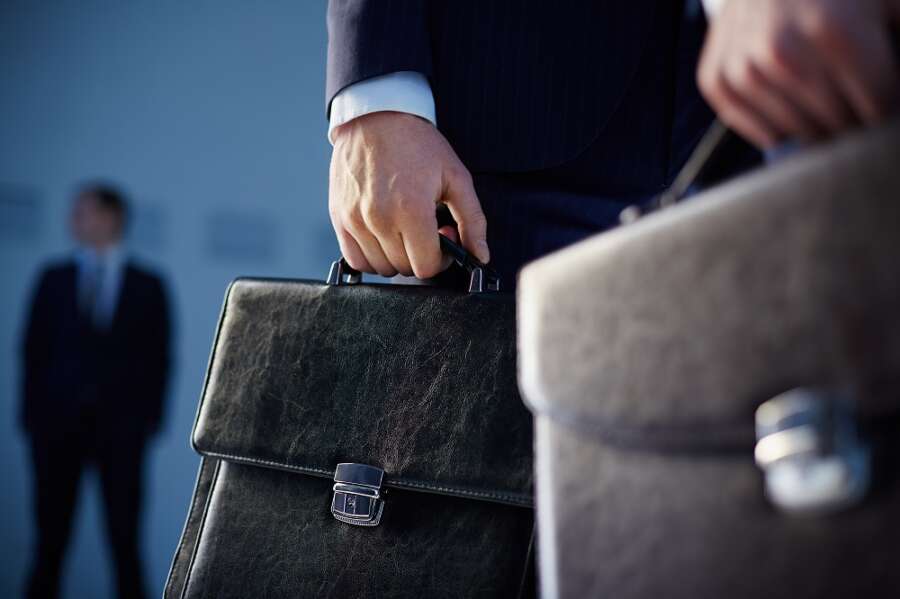 The UK labour market has attracted a lot of attention following the lifting of lockdowns. Many have been surprised by the recent surge in job vacancies, which rose above 1 million in August for the first time on record, rising by 35% across all sectors of the British economy in the three months prior. In addition, the number of payroll employees increased by 241,000 in August to reach 29.1 million. Although employment remains 1.3 percentage points lower than pre-pandemic levels, these are nevertheless indications towards the beginnings of recovery in the jobs market.

Global recruiter Hays was, of course, impacted by the pandemic, with UK operating profit down 31%. However, the recovery was reflected in the FY21 results as both temporary and permanent profit  improved as the year progressed, posting respective growth of 5% and 19% in H2.

This pattern was seen across the wider Group; although net fee income was down 8% and operating profit was down 31% to £95.1million, the second half of the year saw the start of a significant uptick in activity. Operating profit increased from £25.1million in H1 to £70million in H2, and Q4 net fee income saw growth of 39%. This was the steepest positive improvement throughout the financial year in the Group’s history.

This trend was evident across both the group’s temporary and permanent divisions. Although fees fell overall, each sector saw growth in the latter six months of the year. Temporary fees were down 6% in the year but up 9% in H2, whilst permanent fees were up 18% in H2 despite a full year decrease of 10%. Although the recovery may not have accelerated enough to offset initial losses from the pandemic, the results reflected a build in momentum.

Operating profit fell year-on-year in each region, with particular declines in Germany and the UK & Ireland, which fell 42% and 31% respectively. Despite this, the board proposed a resumption of dividends at 1.22 pence per share, as well as a ‘special dividend’ of £150 million to return surplus cash to shareholders.

In the face of the decline in activity caused by the pandemic, Hays plc underwent expansion, increasing its group consultant headcount by 4%. The group had also identified key areas for its Strategic Growth Initiatives, including technology, corporate accounts and life sciences markets, into which it invested approximately £15 million. Several of these sectors have boomed throughout the pandemic, and Hays expects to see strong returns from this investment, particularly in FY23.

This level of activity across main markets is a promising indicator for the wider recruitment sector. However, Hays and other companies within the industry will see their strategies impacted by any changes to lockdowns across the globe. There will likely be variations in international operations as different countries ease – or reinforce – their restrictions at different rates. Global economies are continuing to grapple with the impacts of the pandemic, and the wider outlook still remains uncertain as variants take hold in different countries.

Moreover, the UK jobs market will reach a significant milestone in September with the end of the furlough scheme. It is estimated that 900,000 people will still be part of the scheme when it finishes, with the possibility that unemployment would rise from current levels of 4.4% to approximately 4.9% in the autumn.

While the UK’s recovery is continuing to gather momentum, there is still some uncertainty about what impact furlough ending will have, particularly given the current staff shortage in hospitality despite the huge vacancy numbers. Not only will wage costs increase for many businesses, but it is likely that many people will lose their jobs at the end of the scheme. While this may bolster activity for recruitment firms, it may prove more damaging for the economy as a whole.

The lifting of lockdowns in the UK has given a semblance of normality – including a return to the office for many people – and the jobs market has seen an increase in activity that is reflected in the upward trend in performance of companies like Hays. However, the global economic environment remains volatile. Investors will keep a close eye on upcoming policy changes within the UK which are likely to cause short-term disruption; it remains to be seen whether recruitment firms have the strategic strength to recover momentum.