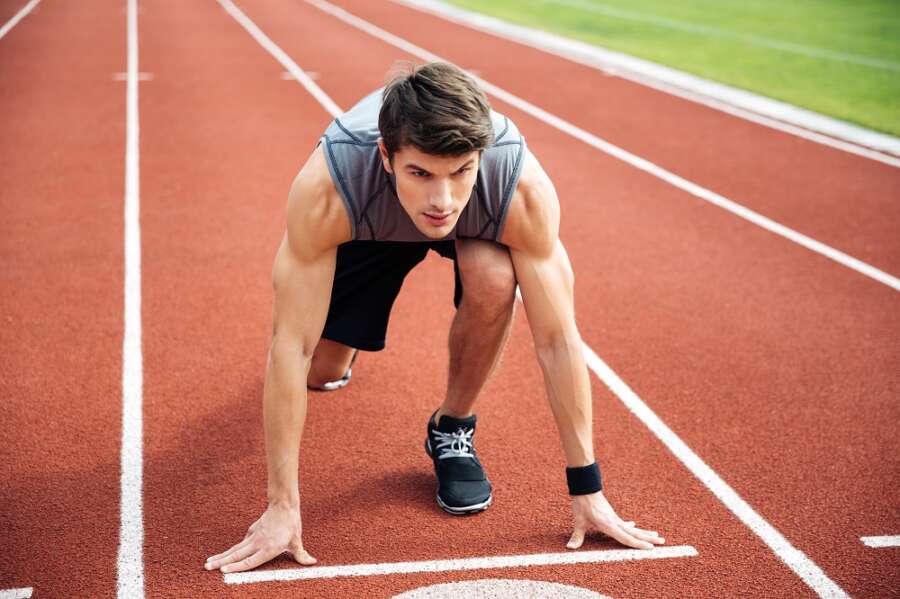 A study among the current Team GB squad reveals one quarter [27%] of athletes’ surveyed already run their own business, and one third [33%] plan to start one after they retire from the world of elite sport

GoDaddy’s study among the current Team GB squad shows that over a quarter [27%] of those surveyed already run their own business, and one third [33%] are looking to start one after they retire. In addition, nearly two thirds [64%] of Team GB athletes agree that elite sportspeople and successful entrepreneurs share similar personal traits.

The research also showed that these aspiring entrepreneurs think a strong online presence is important to running a successful business and nearly three quarters [72%] plan to have a website and build out their customer base through online marketing tools and social media. In response, GoDaddy has created a new ‘Life After Sport’ hub for Team GB competitors, which equips athletes with all the resources they need to quickly set up their business online.

Contemplating the transition from Olympic athlete to the business world and entrepreneurship is clearly front of mind for many Team GB athletes, with 82% confirming that they often think about what they will do once they retire as an athlete.

One former athlete who has set up her own business since retiring is Beth Tweddle MBE, Britain’s most successful female gymnast and an Olympic bronze medal winner at London 2012. Beth now runs Beth Tweddle Gymnastics, a business that hosts classes for 7,000 young people every week and employs 27 staff – having started out in 2019 with just 10 support staff.

Beth Tweddle said: “I had two key passions while I was competing: one was gymnastics, and the other was working with children. My inspiration to combine them for a business venture came from wanting gymnastics to be accessible for everyone.

“I’ve been very pleased to see the business grow and develop over the past few years and the website has played a crucial role. It’s the first experience people have with the business and getting this right was an important learning curve in my journey as an entrepreneur. It’s only since I retired from gymnastics that I realised the number of business skills I developed during my sporting career – resilience, perseverance and even problem solving. It’s really important that athletes hone these qualities if they want to go into the commercial world.”

Meanwhile, Team GB boxer Cheavon Clarke – who competed in the heavyweight category in Tokyo – has also been busy building his own business, clothing brand Level Up Nation, which he works on alongside his sporting career. Cheavon sees life in the ring as perfect preparation for life in the boardroom.

Cheavon Clarke said: “There are many parallels between running a business and boxing. Neither is a smooth ride, and you need hard work, persistence, a lot of skill and a bit of luck to succeed. I’ve been entrepreneurial since I was young, so setting up my own clothing brand was a logical move. It’s been a great way for me to connect with fans in a new way and I’ve been able to do that thanks to GoDaddy. They redesigned my website and built an online shop which helped grow my customer base.”

Ben Law, Head of UK & Ireland for GoDaddy, added: “What really shone through with the Team GB athletes in Tokyo was their passion, drive and commitment. Ultimately, every athlete is a small business, and we see the same qualities in successful entrepreneurs. We’re proud to have partnered with Team GB, and our Life After Sport hub will allow many of the competitors to turn their business dreams into reality.”