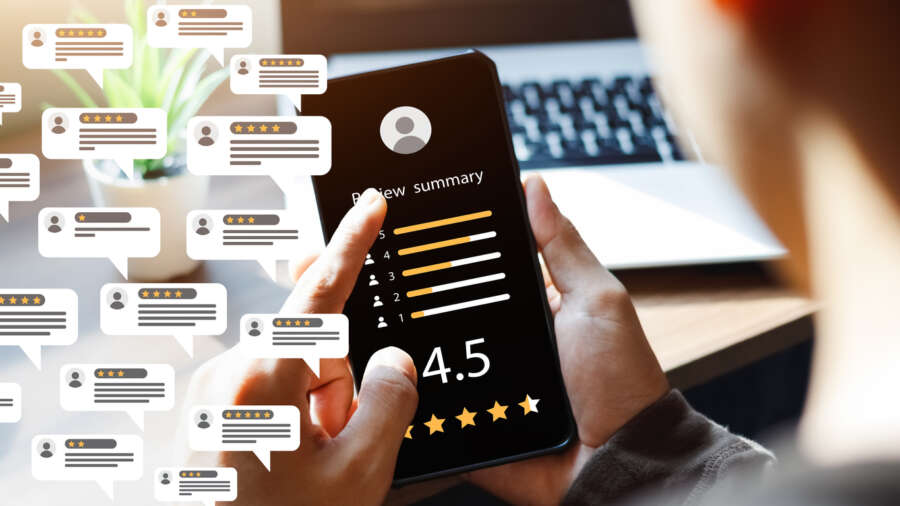 The pace of innovation in the tech industry is causing drag in the consumer market, with many struggling to embrace new products, according to new research from Studio Graphene.

The digital agency commissioned an independent survey of 2,000 UK adults. It found technologies hitting the market more than a decade ago have high levels of consumer understanding and use, which drops off sharply when looking at more recent innovations.

Products that first hit the market more than a decade ago are all well-recognised and regularly used, including live streaming (94%), instant messaging (63%), text to speech and voice recognition (52%). This drops off sharply for emerging technologies such as Web3 (11%) and IoT (16%).

A resounding majority of consumers have either never heard of Web3 (89%) and the Metaverse (84%), or feel it is boring or over-hyped.

Despite concerted efforts within the sector to communicate the purpose and utility of Cloud-based products to the public, fewer than one third (31%) of consumers say they have heard of and use them.

Ritam Ghandi, founder and director of Studio Graphene, said: “The tech industry has a remarkable and enduring drive towards the new and novel. This pursuit of constant innovation is the lifeblood which feeds the sector’s growth. However, as businesses look to make the most of eye-catching new technologies, it is worth considering whether consumers are travelling in the same direction.

“Our research highlights that the industry may be evolving at a faster rate than consumers can keep up with. It stands out that so many perceive themselves as not using current generation products like Cloud. Such technologies are everywhere in the modern world, but most feel they don’t use them.

“The products consumers find most exciting should provide a blueprint for innovation. Past innovations that have a strong market foothold have clear use cases – such as text-to-speech and video-conferencing adding accessibility and ease to the way we communicate, and live-streaming giving consumers freedom in their entertainment options. Similarly, the emerging products which inspire the most excitement – AI and AR/VR – already have well-articulated use cases.

“Like the last and current generation, it is clear that much-vaunted emerging products such as Web3, IoT and Metaverse will need to communicate everyday utility if they are to grow from exciting prospects to genuinely innovative products.”