The benefits of adopting a new approach to hybrid working 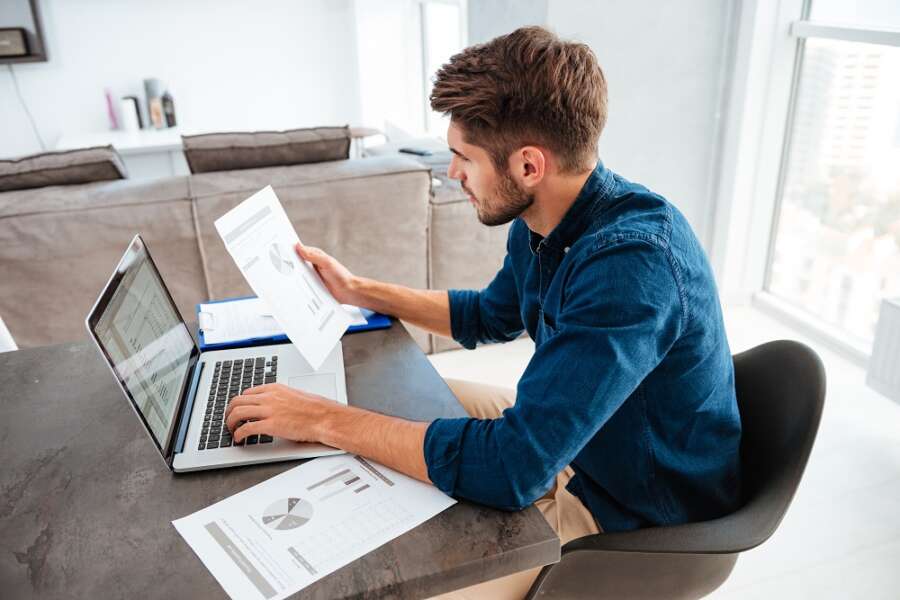 Whether we are of school age or many years beyond, September will always feel like a moment in the calendar where we push the reset and refresh button. Be it the start of the new academic year or the month that cities and offices historically fill up again after the summer holiday season, it is the month seen as the time for approaching things with renewed productivity and motivation; the start of something new. And, this September is likely to be viewed in a similar way, currently marked in the calendar for many organisations as the month staff and teams return to offices.

Why now is the time to try something new

However, after 16 months which has brought considerable amount of flux and adoption of different routines, businesses are looking at what September and beyond could and should look like, as driving productivity, motivation and recovery takes centre stage post-pandemic. In an era defined by the World Economic Forum as the fourth Industrial Revolution, we should no longer be constrained to thinking in ways that were defined centuries ago, based on arguments that distributed working is detrimental to business’ productivity levels. This thinking is an archaic notion that office workers are resources who produce, rather than thinkers who create. Whether they realise it yet or not, organisations have been presented with an opportunity to take a new and different approach to how teams can better work together.

The role of hybrid working has been widely discussed as a possible long-term route for businesses to adopt. While the concept of hybrid working was around pre-pandemic, it is a phrase we have becoming increasingly familiar with more recently, and yet there remains a lack of understanding around what it really means, and how it can benefit companies as we look towards the future.

More often than not, hybrid working assumes there are only two ways of working – in the office or at home – which immediately limits the potential of the approach. Instead of being fixed in this thinking, now it the time for business leaders to consider how they can design ways of working that allow people the flexibility to be productive, to include other factors beyond where they work. This could be expanding the times of day people work, shifting away from the traditional Monday to Friday working week, the tools used to collaborate and the culture of the organisation that rewards collaboration and creativity. In understanding what hybrid working actually means, businesses will be in a better position to identify what will work for them.

We’ve seen that setting things in stone, steel and concrete does not bring us the flexibility and adaptability we need to be modern businesses. Being able to work from anywhere promotes the agility businesses need to flourish right now. Stepping out of the traditional working practises and having a flexible, modern attitude demonstrates that employees are trusted to do the right thing. This is a far more viable approach for organisations to focus attention on, which will ultimately drive greater productivity throughout teams. This flexibility, adaptability and excitement will help individuals feel empowered and inspired by the role they are playing in driving business success, and can also help them to gain a better work-life balance, which in turn brings benefits to them and the overall organisation. Alongside this, creating interesting work where teams and individuals feel fulfilled and motivated to thrive will be an important part of the next few months for businesses.

After a challenging period of time for many, business leaders have a chance to put plans in place for the future. Through re-evaluating and making changes in line with a refreshed understanding of productivity, organisations will be in a stronger position to deliver the best from their teams. In this sense, hybrid working can offer a huge amount to businesses, but only if they are prepared to expand beyond set assumptions of what it entails. There has never been a better time for business leaders to look at how these principals could be applied to suit the hearts and minds of those within their organisation, and ultimately drive a more productive and positive workforce. 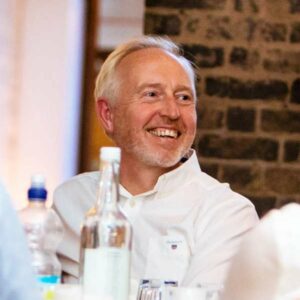 Misty Reich, founder of 35 Thousand, luxury skincare for women on the go