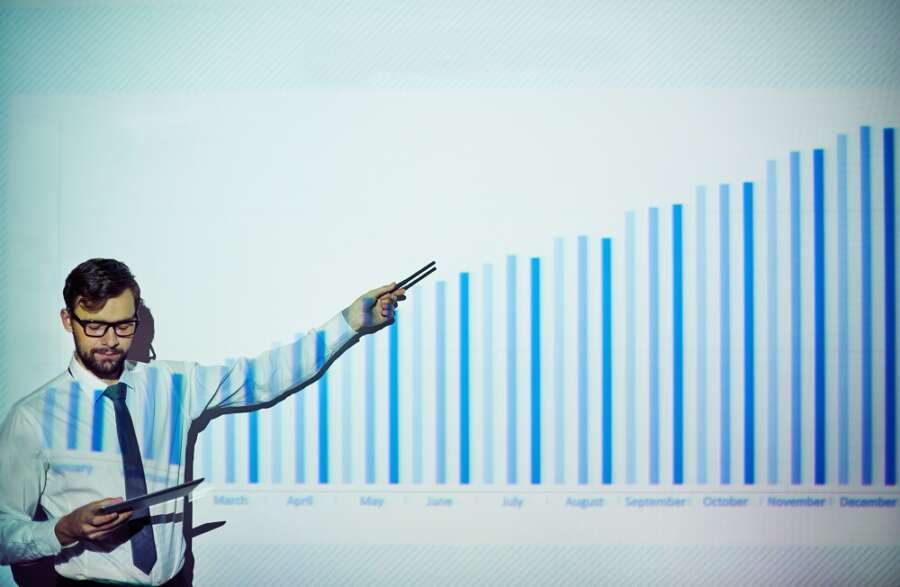 The study, conducted by professional kitchen suppliers Maxima Kitchen Equipment, analysed the funding received by more than 100European based companies which specialize in the production of vegan and plant-based food.

AllPlants, founded in 2016 and based in London, takes top spot on the list with €63,047,234 of funding, coming from 54 investors. The company specializes on plant-based substitutes for meat, dairy, and fish products.

The top five continues with two continental-based companies: Simple Feast, based in Denmark and founded in 2015 is second with €51,754,871 from just nine investors; and Planet Foods is third with funding totalling €47,268,210 from 18 investors since being founded in 2019 in Switzerland.

Another British company based in London closes the top five, THIS, founded in 2018 and investments which amount to €25,027,289 from 18 investors.

A spokesperson from Maxima Kitchen Equipment commented, saying: “Plant-based is the future of nutrition, with more people switching to a vegan diet in order to preserve the planet and decrease their carbon footprint. Our study shows how much effort there is behind this pledge, with plenty of investors – 134 among our top five alone – confident that making sure plant-based alternatives are available for everyone, everywhere is a lucrative business strategy.”

The research was carried out by Maxima Kitchen Equipment, which has more than 40 years of experience in the supply and maintenance of professional kitchen equipment.

‘WORK FROM HOME’: BRITS RELUCTANT TO PULL A SICKIE DURING THE PANDEMIC