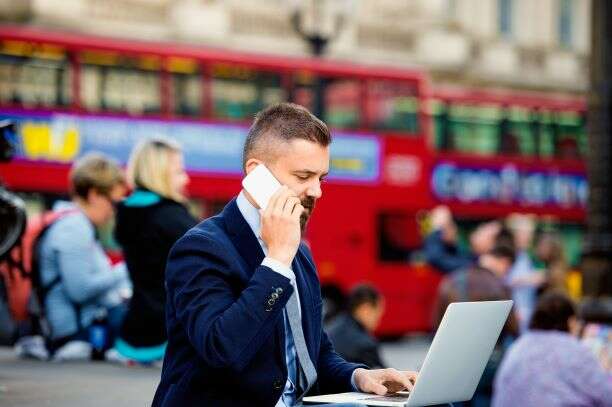 New research from Tide, the UK’s leading business financial platform, has revealed which areas of the UK are currently booming with new businesses, what chances startups have of succeeding, and which sectors have seen the biggest startup growth over the past half-decade.

You can view the research in full here: https://www.tide.co/british-entrepreneurial-index/

The city regions with the highest number of self-employed workers

Greater London has the greatest percentage of self-employed workers, as 18% of Greater London’s 3.8 million workers are self-employed. Following London is the Swansea Bay City Region, which incorporates Swansea, Pembrokeshire and Port Talbot, with a total of 50,000 out of 263,000 workers being self-employed.

The regions with the biggest growth in new startups

The research also looked at the rate at which startups were founded in 2018 and 2019 to see which local authority area has had the biggest surge in new businesses. The top ten was dominated by the South and the Midlands, with the top 3 including Bromsgrove, Wyre Forest and Redditch.

Unfortunately, not every new startup goes on to great success. Of the 350,505 businesses started in 2014, only 148,870 survived five years. Looking at the survival rate of new businesses between 2014 and 2019, the research found that businesses in Ballymena, West Somerset and Torridge have the highest startup survival rates respectively.

To discover which sectors are growing fastest in the UK, the research calculated the increase in startups in each sector between 2014 and 2019.

By far the sector to experience the greatest growth during the past half-decade is Postal and Courier services, with over 100% higher growth than any other sector at a 263.5% increase.  Followed by Veterinary Activities, which experienced an 87.8% increase from 370 in 2014.

Most attractive towns and cities to launch a business

By combining data on a number of important factors including the rise in the number of startups, the five-year startup survival rate, and the number of Tide registered businesses as a percentage of the town’s population, the research revealed the best towns and cities to launch a business.

Bournemouth is crowned the best city outside of London to start a business. The primary reason for Bournemouth’s high ranking is the 95.8% increase in startups between 2018 and 2019, which is by far the highest of any of the top 50 towns and cities. Bournemouth also has a 5-year survival rate of 45.65% which makes it the fifth-best performing city in this regard. The city also ranks in the top 15 for registered business as a percentage of the population.

Oliver Prill CEO at Tide comments on the findings:

“Taking the step into entrepreneurship is a big one, and I am always impressed by the number of people who are keen to leap into the unknown and give it a go, particularly in the last year, when we have seen an unprecedented number of new businesses emerge. It’s a very difficult step to take though, and as the data shows, not all start-ups make it.

“There are a number of steps that new business owners can take to increase their chances of success.

7 WAYS TO CREATE A BETTER NORMAL BACK IN THE OFFICE