Home Finance The challenges in private markets and the need for standardised information flow
Our website publishes news, press releases, opinion and advertorials on various financial organizations, products and services which are commissioned from various Companies, Organizations, PR agencies, Bloggers etc. These commissioned articles are commercial in nature. This is not to be considered as financial advice and should be considered only for information purposes. It does not reflect the views or opinion of our website and is not to be considered an endorsement or a recommendation. We cannot guarantee the accuracy or applicability of any information provided with respect to your individual or personal circumstances. Please seek Professional advice from a qualified professional before making any financial decisions. We link to various third-party websites, affiliate sales networks, and to our advertising partners websites. When you view or click on certain links available on our articles, our partners may compensate us for displaying the content to you or make a purchase or fill a form. This will not incur any additional charges to you. To make things simpler for you to identity or distinguish advertised or sponsored articles or links, you may consider all articles or links hosted on our site as a commercial article placement. We will not be responsible for any loss you may suffer as a result of any omission or inaccuracy on the website.
Finance 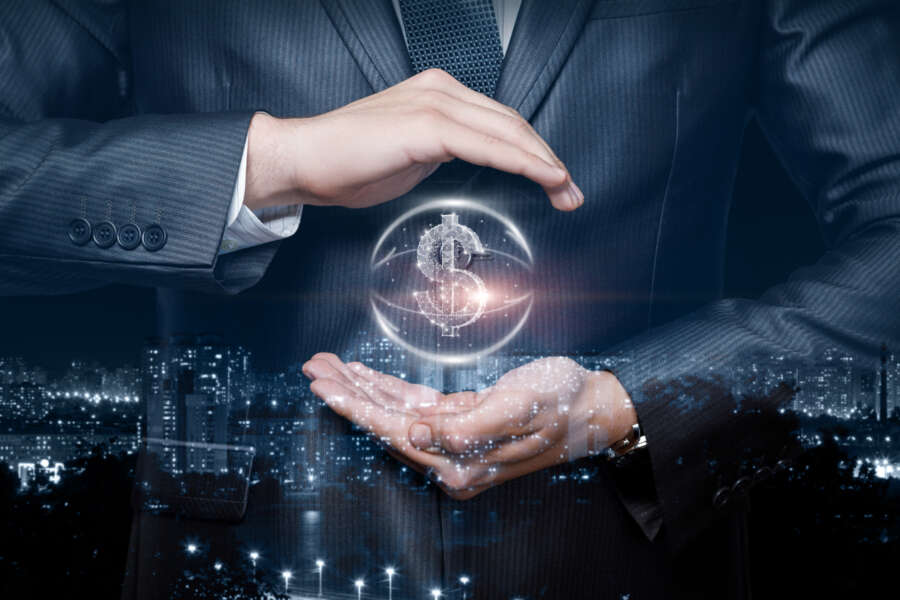 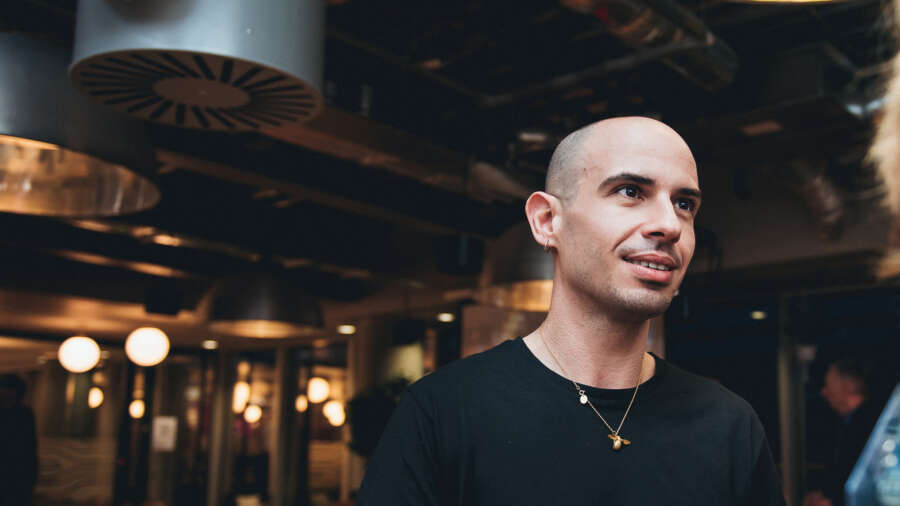 By Serkan Ferah, Founder and CEO of PitchSpace

As the Economist states – the last decade has been a golden one for private financial markets, with institutional investors of all stripes gradually raising their allocations to private markets. Bank finance has declined along with the number of publicly-listed companies, and there has been growth in unlisted companies seeking investment capital, with private markets allowing for greater diversification. Last year, the SEC remarked that the increasing inflows into these markets have significantly increased the overall portion of equity markets and our economy that is non-transparent to investors, markets, policymakers, and the public.

In early 2022 PwC estimated that assets under management (AuM) in private markets will expand by between $4.2-5.5 trillion between 2021 and 2025, to reach between $13.7-15 trillion in total, more than 10% of global assets under management. The landscape in 2022 is somewhat different from the highs of the latter half of 2021, with global inflation and higher interest rates: the new generation of capital is more cautious in challenging economic conditions, with a more complex definition of what constitutes value. A record number of unicorns born in 2021 have seen their valuations vastly reduced, and the more unregulated crypto world has seen massive losses with teams behind either disappearing or having to reveal their identities due to legal actions taken.

There are signs that the market has started democratising, with regulators now focused on expanding retail access to the private markets. As a result, governments are positioned to drive more activity in private markets and have implemented regulations to encourage this. For example, the EU Prospectus Regulaton has different member states differing in fundraising amounts but aiming to lower the legal costs of capital formation and allow their offering to be more accessible to a broader range of investors.

The movement toward decentralised finance is opening up new investment protocols on blockchains through tokenisation and DAOs, enabling improved access to the market, although unregulated.

Yet one issue that plagues the regulators and stops the private market from being open is the lack of standardisation. Standardisation will enable more early-stage businesses to get funded while educating non-professional investors on how to evaluate private investment opportunities.

In a market with standardisation:

One of the main things it is hard to believe is that this huge market still operates on many manual and repetitive processes that haven’t seen any innovations since shared PowerPoint.

There is a problem of lack of interoperability.

The global start-ups and investment world is comprised of many smaller networks which form mostly disconnected ecosystems. There is neither a real-time information flow nor a technological infrastructure to enable it between these networks. Besides, the relationship between each participant is isolated and requires all parties to carry out manual, repetitive processes. As a result, the field becomes uneven and many founders struggle to access enough capital when needed, while investors either lose out on good deals or get pitch-fatigued.

With the exception of high-net-worth individuals, the general public cannot invest in the venture capital and private equity space.

The market is working across fragmented networks that are not interoperable. That’s why many good deals remain invisible to thousands of professional investors while founders struggle to distribute their deals efficiently due to the fragmented nature of the market.

Ultimately, the democratised access to information and ability to participate in the market on a level ground would help fight income inequality and spread the wealth generated more evenly between global communities.

There is a lack of transparency and accountability

Private markets are inherently opaque and lack the infrastructure to enable accountability amongst participants. Web 3.0 has promise, but the increasing number of halted projects and fallen manipulative tokens showed that neither is the newly developed blockchain infrastructure ready to facilitate a fully anonymous investment relationship nor is the new generation of investors experienced enough to make decisions by balancing risk.

Funds struggle to gather all the information from their portfolio companies to create reports critical to driving investor engagement and raising funds.

Because private companies do not answer to public shareholders, they are less heavily regulated. They do not have to disclose earnings reports or submit financial statements for auditing, which makes it hard for outsiders to find reliable, accurate information about them.

As opposed to the public markets, there’s little communication between companies and their investors in the private markets.

The solution: An infrastructure that universally standardises how information is structured and shared

I believe private markets should become more inclusive with more people able to participate either by investing in or building high-potential businesses. This would ultimately help fight income inequality by providing billions of people with fair access to the best performing investment asset class. That is only possible if global investor and venture networks operate on a shared infrastructure that follows a universally recognised framework.

A universal infrastructure would enable the transferability of information amongst investors, start-ups and marketplaces. This could happen transparently and in real-time while making investment networks interoperable and connected, which is crucial for the future of private markets.

A reputation system could be built on the same infrastructure to instil confidence in markets and filter out bad players from networks automatically and protect both investors and start-up teams and ultimately help open the market up to more capital whilst holding all market participants accountable for their actions.

The investment world has seen innovations in different shapes and sizes from match-making algorithms to legal-tech and data sourcing. However, the investing process still relies on manual and repetitive workflows that have been neglected so far.

With tools like the automated pitch deck builder PitchSpace which is trying to define a standard investment deck format for the industry, deals can be brought to market weeks earlier. Still, it’s only one part of the process and a small step within the big picture, while many other overlooked workflows are waiting to be automated and standardised.

We need to move to build a scalable framework that will standardise investor relations in private markets, make capital markets fairer and accessible and let market participants, including founders and investors, shape it.

Being Smarter About Carbon Counting to Attract Talent...

Why Executive Leaders need to Showcase the Importance...

Why contractors are paid late and what can...