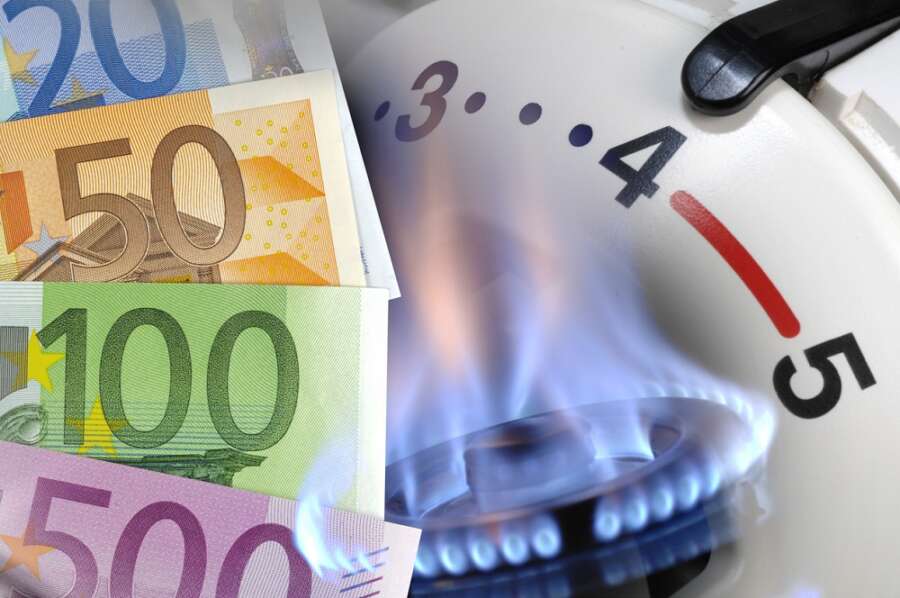 The Changes coming for the Plumbing and Heating Industry

The world is in the grip of a fairly substantial energy crisis, caused in part by wars in Europe, and by a widely-appreciated need to transition away from carbon-intensive means of generating energy. One of the major lessons that we might draw from the situation is that our homes are poorly prepared to deal with these kinds of challenges and that the plumbing industry needs to be able to respond to meet them.

The UK government has set out a target for the next few decades. By 2050, we are to have transitioned away from dirty energy sources like gas, oil, and coal, in favour of greener ones like wind, solar and nuclear fission. We’ll offset the little carbon we do release with the help of offsetting initiatives like tree planting and carbon capture (a technology that may or may not prove its worth over the coming years).

If this target is to be met, then two substantial challenges will need to be met.

The move toward net zero will require not just the development of new technologies, but the training of the workforce required to maintain and repair them. For example, there may be a couple of hundred thousand mechanics in the UK, but only a minority of them are qualified to deal with battery electric vehicles. We have a similar skills shortage when it comes to home-installed devices like solar panels, heat pumps, and electric boilers. Unless existing plumbers and electricians are trained to deal with these new technologies, the rate of adoption will be hamstrung.

For this reason, existing tradespeople need to be trained to deal with the new technologies, and to recognise the potential for earnings inherent in undertaking such training.

Now, solar panel installation is available, as is underfloor heating, ground-source heat pumps, and other technologies. But the lack of skilled people to install these devices necessarily restricts the rate of adoption since a shortage of labour inevitably pushes up the price of entry. What’s more, new installers will need to not only understand the devices they’re installing, but the buildings they’re installing into. For this reason, a distributed network of installers with knowledge of the area and its buildings will tend to be preferable to a more centralised one.

Similarly, the industry needs to be able to bring new recruits in. This might mean battling a perception of skilled labour as being in some way inferior to a more academic career. Obviously, the country needs electricians, engineers, and plumbers much more than it does anthropologists and literary critics. Whatever the government can do to entice intelligent and ambitious young people into these professions will be vital in the battle against climate change, and in securing the long-term energy security of the country, too.