Cryptoverse: Is bitcoin out of the woods? Consider the options

Tips for supporting your vulnerable customers 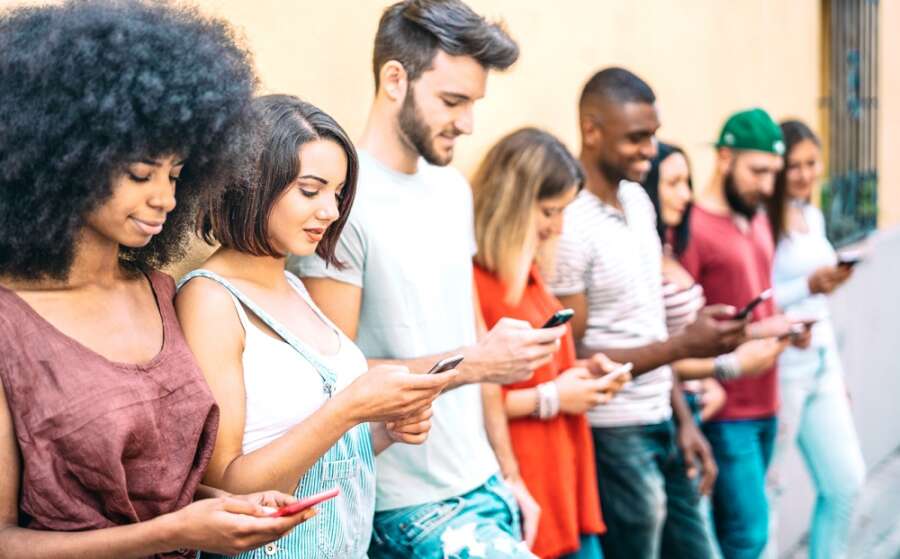 By Naomi Owusu, CEO at Tickaroo

2022 has seen a major shift in how the media is consumed, and journalists have had to adapt to those changes. One key challenge is that journalists are spread thinly across various publications, with the Bureau of Labour Statistics predicting journalism jobs would decline by 4.8% by 2030. Young journalists using TikTok and Twitch TV channels want their expertise in emerging technologies to be valued and remunerated accordingly. However, still, instead, they have to battle the common stigma of not having enough ‘experience’ in the industry.

As the years pass by and digital mediums become more important than traditional ones, publishing trends change faster than ever. You might think you finally have a grasp on one way to develop, produce, and share content, and before you know it, it’s passing you by and a new publishing trend has popped up.

Publishers finally recognise the need to reach Gen Zs through channels that matter to this audience the most. Format experimentation is no longer done on a leftover budget but instead becomes one of the most crucial marketing and operational strategies. To address the news overload, publishers started looking for ways to create snappy and value-filled formats. We’ve seen the example in publishers such as Axios and Semafor switching to shorter form content which is unbiased and to the point to address these challenges.

Despite Instagram and TikTok allowing influencers to create free content, we are seeing them following the classic publisher example of subscriptions with the creation of Patreons and monetisable Substack newsletters. Usually, Gen Zs are reluctant to pay subscription fees, as recently seen with the Netflix fee increase and Twitter blue-tick fiasco; however, news publishers see an increase in paid-for memberships.

So, what awaits the publishing world in 2023?

With the world slowly moving towards AR/VR experiences, owning communication channels within the Metaverse and ensuring authenticity will be a key focus for many publishers, journalists and content creators. Long gone are the days when respected news providers needed persuading to join platforms such as TikTok and Instagram – it’s time for publishers to get ahead of the game. Whilst interactive ads and content will be expensive, especially in the beginning, trials must take place as soon as possible to give publishers leverage.

Mixed Reality the Pathway to the Metaverse

The expansion of Mixed Reality will continue as a pathway to the Metaverse. It will allow publishers to enrich content with valuable information, facts and relevant ads in real-time. The content won’t be constrained by a ‘frame’ anymore, allowing unlimited space for adverts. However, as consumers become increasingly bombarded with information, curated content, investigative journalism and cooperation with more initiatives will continue to be important in fighting fake news through the use of succinct bites of quality information. We are seeing this become true through the support of networks like the GIJN and its members like  The Reporter Cultural Foundation in Taiwan.

Subscription packages and offers will continue to rise. However, publishers will need to ensure they provide value, otherwise, they face following the same fate as Netflix. Given the rate of publishers shutting down and journalists leaving the industry, it’s important for all publications to share resources and spark initiatives that will protect journalists and allow publications to benefit from each other’s work.

Live coverage of events can be expensive to cover for a single publication. So by utilising resources and working together, publications can help reduce overheads.

And finally, we are keen to see where the streamlining or user experience will take us in the coming year. For example, Apple recently announced that users could view sports updates through the widget on a locked screen. Whilst the initiative is great for user experience, it limits the monetisation value for publishers as users won’t have to click on the update and view the complete information anymore. Breaking News updates that pop up on people’s screens also negate the need to access the full news app. Therefore publishers might start missing out on important revenue channels.

One thing is certain – challenges always bring opportunities, and publishers will significantly benefit from all the technological advancements if they focus on bringing value to their audiences. 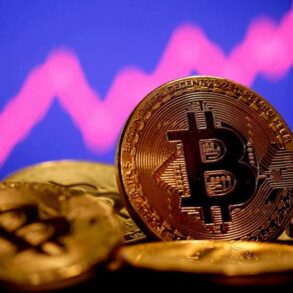 Cryptoverse: Is bitcoin out of the woods? Consider the options 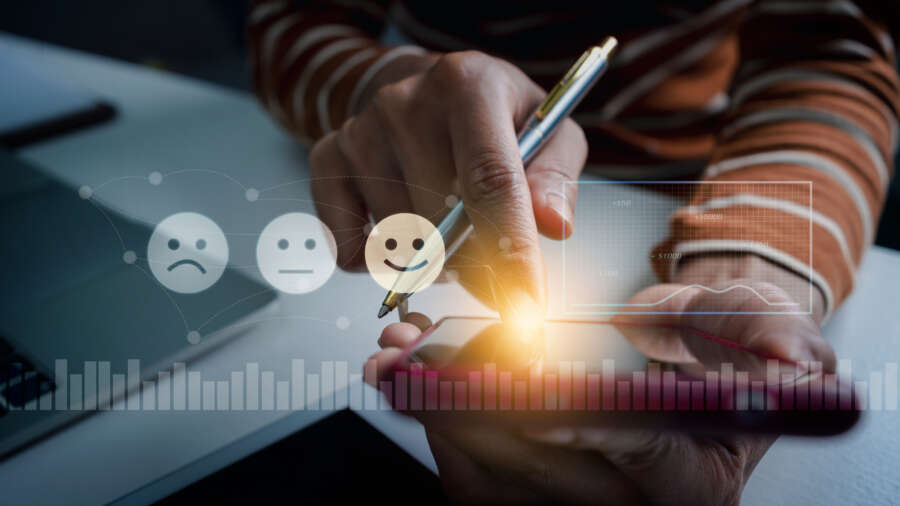 Tips for supporting your vulnerable customers 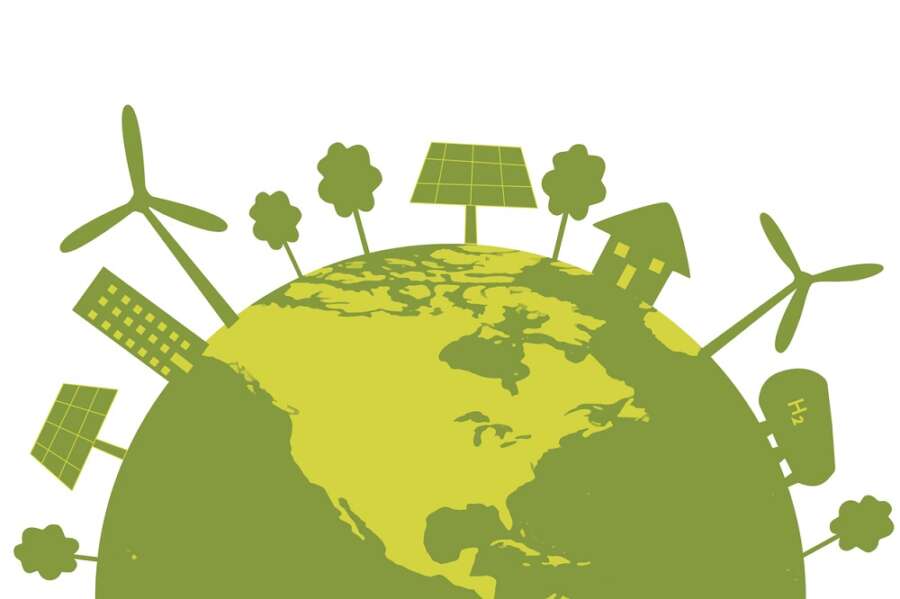