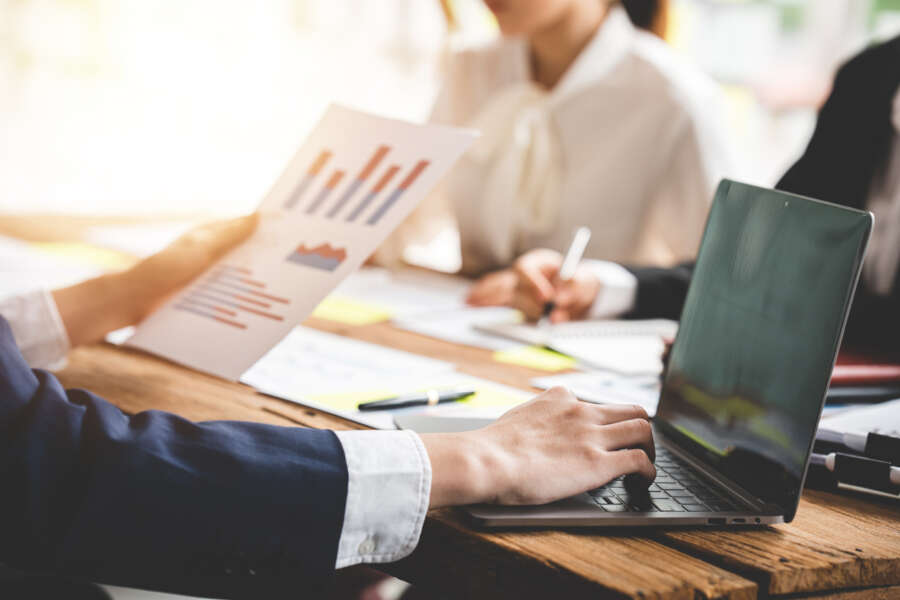 Teamwork with price chart analyzes business people on the table at the conference room.
Business

The ‘Dark Matter of Work’ is costing organisations up to £50M a year – what can business leaders do about it? 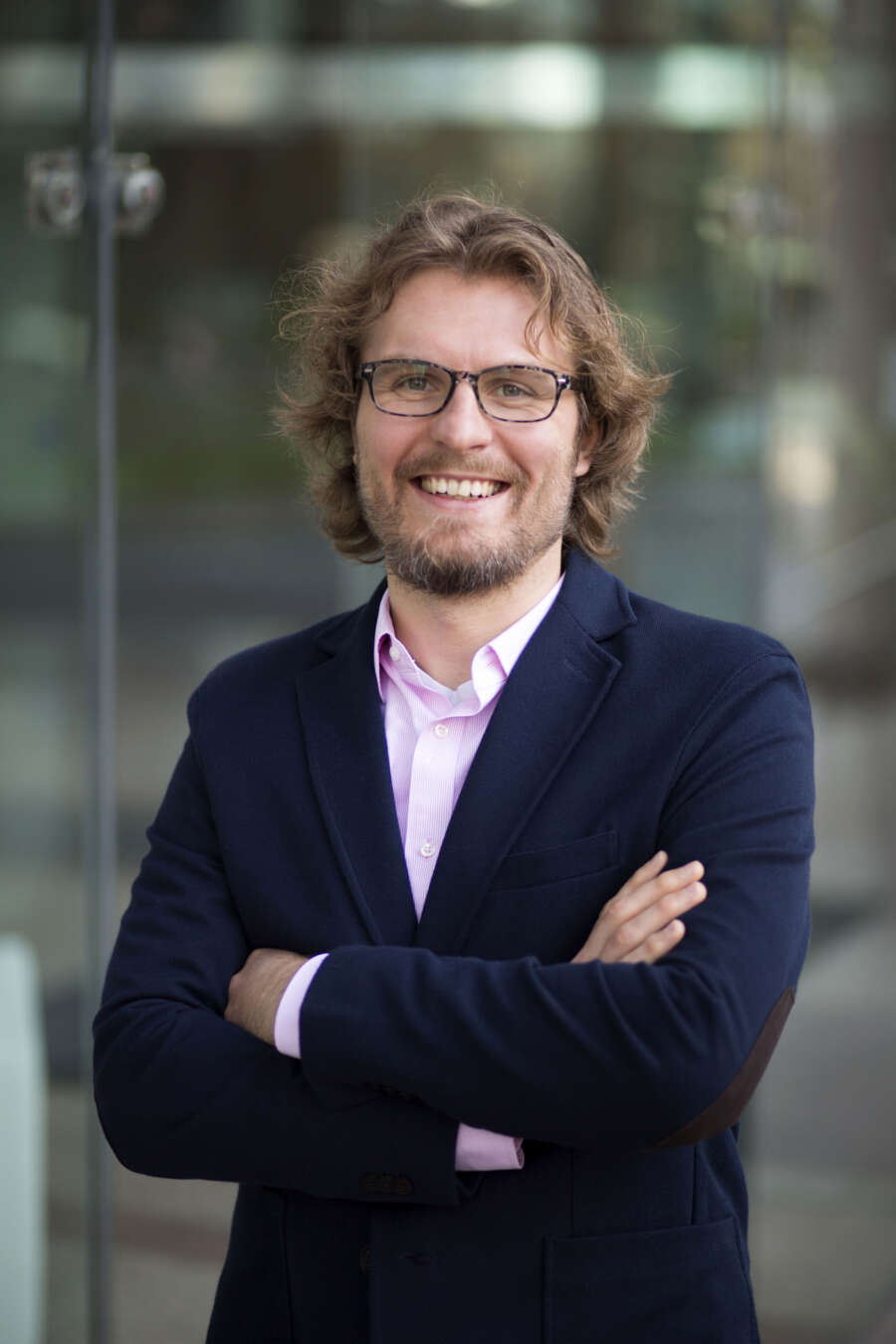 Together, ‘dark matter’ and ‘dark energy’ make up 95 percent of the universe, but are largely invisible. The same can also be said for much of the work done in organisations today. In fact, recent research from Wrike found that half of all work is not visible to key stakeholders, which is costing businesses up to £50m a year in wasted time, delayed or cancelled projects, and employee churn.

This ’Dark Matter of Work’ lives in synchronous applications and unstructured work, such as instant message threads and video calls, as well as in the gaps between systems and applications that aren’t integrated. Without a single work platform in place, powerful and versatile enough to track, manage, action, and align all work to an organisation’s goals, a dangerously low level of visibility exists among business leaders and their employees.

It’s predicted that if left uncontrolled, Dark Matter could increase by 53 percent over the next five years, with hugely worrying implications for an organisation’s productivity and profitability.

The digital era in which businesses operate today has created a new level of chaos and misalignment. This is exacerbated by the over-proliferation of apps and data – particularly since organisations have accelerated their digital transformation initiatives.

The financial and human cost of the Dark Matter of Work is staggering. Organisations with an average of around 3,000 employees can lose up to £43 million a year in wasted time due to unproductive meetings, duplicated efforts, information seeking, and status check-ins. Another £7 million could be lost as a result of delayed or cancelled projects, and £354,000 in employee churn. Larger organisations, with over 100,000 employees could stand to lose more than £1.35 billion in one year.

Losses like these are, quite simply, unsustainable in today’s increasingly uncertain economic climate. In order to survive, therefore, organisations need to understand the depth of the work complexities they face, and what they do to overcome them.

The report reveals that business leaders believe they have visibility into 54 percent of the work done in their organisation. However, while this may seem low, employees believe the amount is even lower – at just 45 percent. Due to this lack of visibility, almost four in five employees have found themselves working at cross purposes with their colleagues, while two thirds of leaders have encountered problems with projects that could have been avoided if they’d had real time visibility into their status.

This is perhaps unsurprising given the amount of ‘unstructured’ work that goes on in today’s workplace. Unstructured work over multiple applications, such as conversations over instant messaging or emails, or meetings recorded as dialogue, is a significant contributor to Dark Matter. The more recent rise in remote and hybrid working practices has seen employees use as many as 14 different unstructured applications, representing a potentially huge reservoir of Dark Matter that can’t be easily tracked or tied into more structured tasks.

They may be currently heavily ingrained in most companies’ cultures, but there’s a strong argument to be made for putting an end to virtual meetings – and even emails – as part of the effort to curb the effects of Dark Matter. Instead, organisations should focus on other tools and technologies that will help people be more productive and, through a single source of truth, allow for greater visibility across the business.

To bring the issue of Dark Matter into the light, and mitigate its effects on their business, organisational leads need a way to integrate all of their applications in one place and capture all the information that slips through the cracks.

The good news, then, is that according to the report, 87 percent of business function leaders have made it one of their top three priorities to create a single source of truth for all the information that’s created and all the activity that takes place in their business function. At the same time, 86 percent of organisations plan to invest in tools such as AI and workflow automation to create such a single source of truth.

And employees are in agreement. Almost every worker surveyed stated that a single source of truth, capable of managing multiple workflows across multiple applications, would help ensure their work and accomplishments were recognised.

Left unchecked, the Dark Matter of Work has the potential to devastate organisations. An increasing reliance on unstructured tools is creating confusion while lowering productivity. Only with full visibility into its workflows and applications and the data they create, at all levels, will an organisation be in a position to truly understand and tackle the Dark Matter of Work.