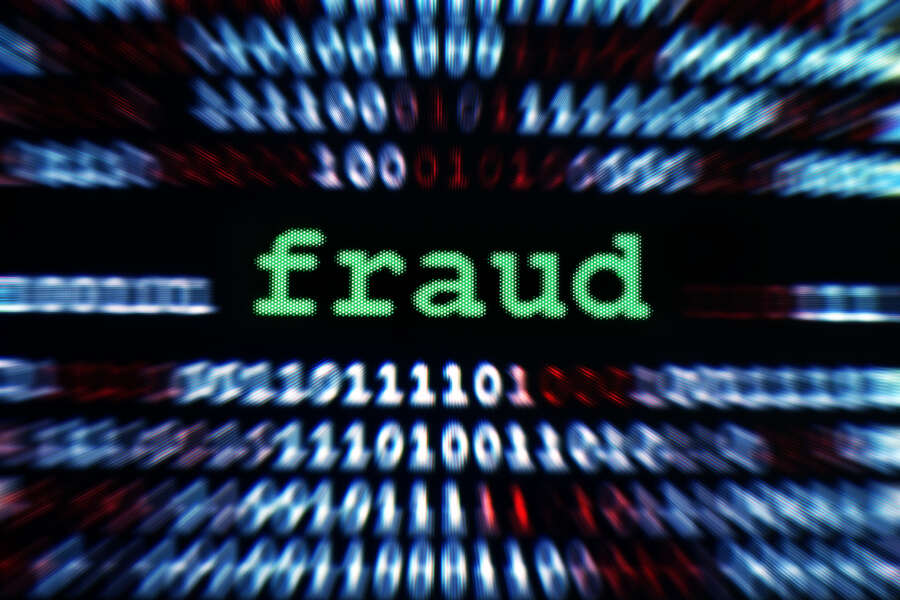 How did the concept behind the Beacon platform first come about?

The idea behind Beacon first came during my time running a digital marketing agency. As we were running campaigns for our clients, we found that there was a real disconnect between the data we were receiving from the advertising networks and the numbers that we were seeing from our own traffic monitoring.

It turned out that this disconnect was being caused by fraudulent clicks that were wasting significant portions of our clients’ advertising budgets. After discussions with other agency owners, we discovered just how widespread the problem was, and that many had resigned themselves to the fact that it was simply the nature of things. The further we looked into the issue, the more the need for a platform like Beacon became apparent.

In broad terms, what does Beacon do and what makes it innovative?

Beacon is an independent digital campaign intelligence platform that serves two primary functions. Firstly, it helps identify and remove fraudulent traffic from a business’ ad campaigns. Having the ability to separate legitimate traffic from fake traffic allows our clients to make more cost-effective decisions based on data they can trust. Once it has identified and removed fraudulent traffic, the platform then produces analytics showing the impact that this has on clients’ campaigns over time.

Exactly how much of an issue is ad fraud for businesses? On average, how much of a company’s advertising budget is likely wasted by ad fraud?

The threat ad fraud poses to businesses is significant and widespread. According to martechseries.com, global losses from ad fraud in 2020 came to a total of $35 billion, while a Campaign Asia report published in December found that ad fraud is stealing 20% of the world’s online ad spending.

These figures help to characterise just how large a problem ad fraud is, and the vast number of different ad platforms and options available to firms means the level of wastage can fluctuate considerably.

What’s more, it is not only SMEs that fall victim to such significant amounts of fraudulent traffic. Despite having dedicated teams in place to help tackle the issue, many of the world’s biggest companies are also being impacted. For example, when Uber turned off two thirds of its annual advertising budget – which roughly equates to $100 million, the company basically saw no change in the effectiveness of its advertising campaigns.

Though the term ‘bot’ may sound sinister, it isn’t necessarily. In simple terms, it is a piece of software that is programmed to carry out a particular function with minimal human interaction, irrespective of whether that purpose is well intentioned or not.

Bots are at the core of the most popular search engines in the world, such as Google, which use them to produce results by indexing and understanding relevant data across millions of websites. In this sense, it can certainly be said that the web is dependent on the presence of these good bots to properly function.

Malicious bots, however, are often run by criminal organisations and are likely to be harmful. This is because they don’t reveal the fact that they aren’t humans and are used to engage with digital adverts & websites, thereby skewing the data surrounding traffic and stealing advertising budgets.

The proceeds from ad fraud are often also used to fund other types of illegal activity. A 2018 National Strategic Assessment of Serious and Organised Crime by the National Crime Agency concluded that digital fraud proceeds have the potential to fund organised crime like immigration crime, child sexual exploitation, modern slavery and human trafficking.

What makes Beacon so effective in detecting malicious bots? How does this work in practice?

When a visit lands on a client’s website, it comes with a lot of data attached relating to where it has originated from and what type of visitor it purports to be. Beacon processes this information in two different ways. Firstly, it carries out a quick analysis of traffic as it lands and determines whether it has come from a source that we have identified as a bot before or that we suspect might be a bot. If we determine that it is a bot, we will likely block it or tag it in some way to identify it as such. Secondly, Beacon post-assesses traffic en masse across our client base to identify indicators of bot behaviour both in individual visits and visits across various different websites at the same time; which we then use to update out bot protection list.

How can understanding the extent of your business’ bot problem help you to counteract the negative effects of ad fraud?

While understanding how widespread your business’ bot problem is certainly helpful, it is highly unlikely that it will help you counteract the negative effects of ad fraud without appropriate action being taken. This is because ad networks generally do not accept any data other than their own and therefore won’t refund firms for any portion of their budget that has been wasted by bots. This is why the removal of bots – preventing them from engaging with your adverts at all – which costs you money – along with access to accurate data are so crucial in helping to meaningfully combat ad fraud.

What steps should companies take to protect themselves from harmful bots?

There isn’t a huge amount businesses can do to protect themselves from harmful bots, especially SMEs. In most cases, these types of organisations simply do not have the time or resources needed to combat the problem and are therefore dependent on outside sources to help. One of the very best things that most businesses can do themselves, however, is simply to be aware of the problem by reading around the subject. Then, they should speak to whoever is responsible for their digital marketing – whether that’s an in-house team or an agency – and find out what is happening with their own traffic. The next steps – namely to remove the negative impact of ad fraud – are very complex and require a lot of time and effort, which is precisely why Beacon is so invaluable for firms operating online.

How will new technologies like Beacon pave the way for making the internet a safer place for businesses to operate in?

As it stands, criminal organisations are making huge amounts of money from ad fraud which they use to fund other forms of criminal activity. By limiting the threat posed by such organisations and removing their revenue streams, Beacon and other innovative technologies will ultimately help to make the internet – and, by extension, society in general – safer.

Of course, there are benefits for companies in terms of the money that they stand to save which can then be redistributed to other areas of the business, such as employment, but when looking at the wider picture, preventing criminal gangs profiting from ad fraud is key.

Best Accounting Software to Use For Calculating Net Income