Home News The growth and shares of large corporations are at their highest, despite the pandemic
Our website publishes news, press releases, opinion and advertorials on various financial organizations, products and services which are commissioned from various Companies, Organizations, PR agencies, Bloggers etc. These commissioned articles are commercial in nature. This is not to be considered as financial advice and should be considered only for information purposes. It does not reflect the views or opinion of our website and is not to be considered an endorsement or a recommendation. We cannot guarantee the accuracy or applicability of any information provided with respect to your individual or personal circumstances. Please seek Professional advice from a qualified professional before making any financial decisions. We link to various third-party websites, affiliate sales networks, and to our advertising partners websites. When you view or click on certain links available on our articles, our partners may compensate us for displaying the content to you or make a purchase or fill a form. This will not incur any additional charges to you. To make things simpler for you to identity or distinguish advertised or sponsored articles or links, you may consider all articles or links hosted on our site as a commercial article placement. We will not be responsible for any loss you may suffer as a result of any omission or inaccuracy on the website.
News

The growth and shares of large corporations are at their highest, despite the pandemic 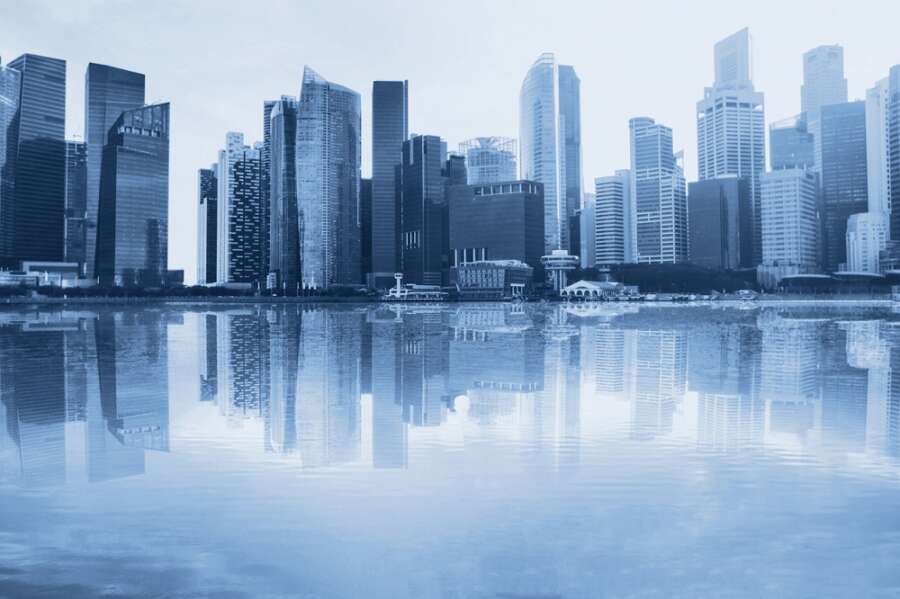 Large corporations have a strong desire to grow despite the pandemic, finds a unique survey led by Pekka Matilla, Professor of Practise at Aalto University Executive Education.

Conducted with OP Financial, and the Nordic Institute of Business and Society (NIBS), a think tank founded by professors at Aalto University, Mattila has published a survey focusing on Finnish large corporations.

The survey reveals that despite the pandemic, there has been a sharp growth in the share of companies seeking expansion.

The share of such companies is currently at its highest in the eight-year period studied. In 2022, a third of large Finnish corporations have said they will focus on expanding and developing their operations.

This is a huge 15% increase on the 19% in the depths of the pandemic last year. This rise reflects the economic recovery and brighter outlook for companies; they have had effective buffers in place and withstood the economic turmoil well.

The researchers says that the data gathered for this survey is unique even on a global scale.

The competition for talent has also increased. Nearly 86% of large corporations report strong competition in their sectors for skilled employees and experts.

“Large corporations have realised that they are not only in competitive markets for customers and capital, but also for sufficient talent of the highest calibre and for reputation. Awareness that sustainability concerns the entire value chain has grown rapidly, and this applies to subcontracting too. Growth expectations are mainly focused on the outside world, but there is also faith in Finland as a location for production and subcontractors,” says Professor Mattila.

Difficulties in recruiting talent are also largely a long-term, structural problem which can only be relieved by investing in education and training, and easing the recruitment of international experts, concludes the researchers.

A total of 189 people from 119 large corporations based or operating in Finland responded to the survey, particularly CEOs, CFOs and executive vice presidents.