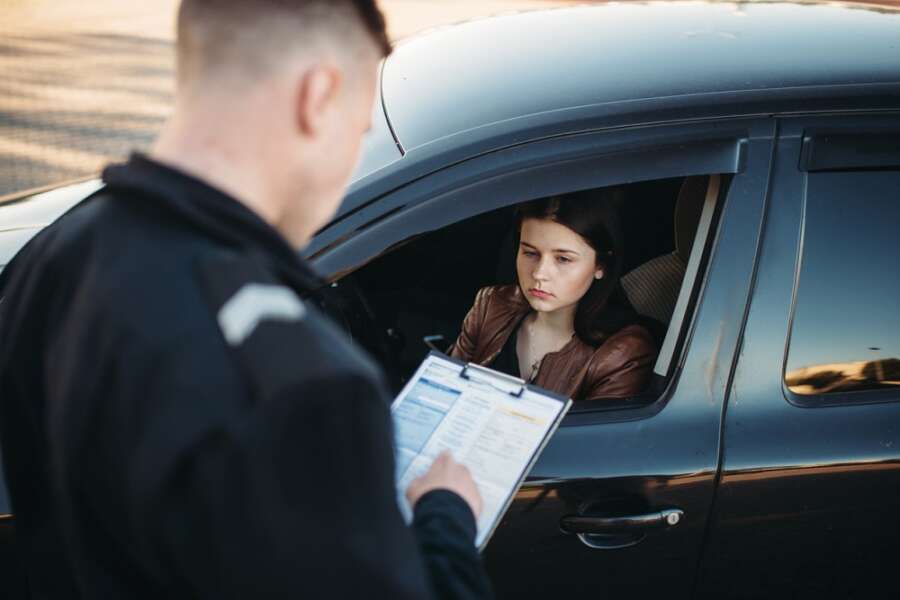 Too many people view traffic laws as annoyances in their daily drive to work or school. If the coast is clear, what’s the problem with running a red light? Nobody has to know what you did except you, right?

But getting a ticket for ignoring a traffic law can affect more than just your wallet. Sometimes these infractions go on your permanent record. Employers and insurance companies look at this information when you are trying to get hired and get insurance months or years after the infraction.

We’ll try to answer how ignoring a simple rule on the road can have major implications, both legally and financially. Does an illegal U-turn affect insurance? What about a parking ticket for leaving your vehicle in a handicapped or reserved spot? How do these compare to more serious crimes while driving? Let’s find out.

What’s the difference between the two? It pretty much says right in the name of the violation. Speeding tickets, illegal U-turns, and going through a red light are all moving violations. Some moving violations are more serious than others. Going 50 miles over the speed limit is going to be worse for your driving record than a rolling stop at a traffic light or stop sign.

Why is it more important to avoid moving violations? Insurance companies are going to view you as a huge risk if you are making poor decisions with your car in motion. Vehicles are extremely heavy. When they are operated poorly while in motion, they present a risk of injury or death to you and your surrounding drivers.

Non-Moving Violations Every Driver Should Know

This doesn’t mean that non-moving violations are devoid of being a threat to society. Depending on where you park your car, you can do some serious damage to the other vehicles and pedestrians on the roads and walkways. 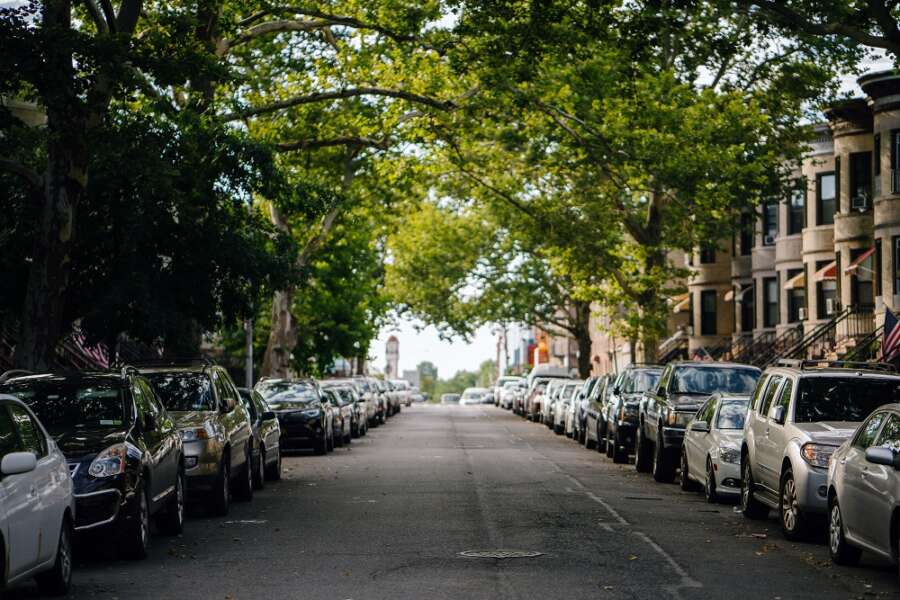 Busy city streets and huge metro areas can make it difficult to park your car on the side of the road. Many people have a hard time maneuvering the vehicle into a parallel parking spot. Parking in a hazardous area may cause injury or even death to others if they crash into your illegally parked vehicle.

This is going to present a lot of problems with extra insurance costs, even though it is a non-moving violation. Make sure that you never put others in danger, and figure out creative ways to counter this problem.

Many car companies are now trying to help in this aspect of the driving experience. Elon Musk’s Tesla brand has garnered acclaim for its ability to self-park, self-drive, and sustain healthy eco-friendly driving habits. Having a car like this will help keep you clean of parking violations with its added features.

Taking extra steps like buying a car with extra safety features shows insurance companies that you are taking more precautions against driving risks. This means that you may get more leeway from them if you are ever caught breaking a traffic law accidentally. Still, the safety features are better used as a baseline for you to see that you are improving your habits.

The rise of the work from home culture has also helped keep more people off the roads and in the safety of their residence. This brings insurance costs down and helps lower the risks of violating a traffic law. If you aren’t driving, there’s not a chance to make a mistake.

Almost all the examples we’ve talked about are going to be considered small violations because they are not felonies. Unless you have hurt someone, getting a speeding ticket is still going to be a minor offense.

Non-moving violations are almost always ignored on driving records. U-turns and parking tickets are small citations that will hardly hurt your wallet. Insurance companies may not even see these things until you resubmit an application for a policy or you try to switch to a different insurer.

Getting a felony like a DUI is a more serious violation. Driving while drunk will ruin your chances of a good driving record for the foreseeable future. Your insurance company will likely drop your coverage, and you will have a hard time finding insurance that isn’t extremely expensive afterward.

DUIs are a felony, so you might even lose your job if your employer doesn’t want to keep someone with a criminal record.

This type of serious violation is not something that happens by accident. You can always decide to avoid driving under the influence. This is in contrast to some of the minor citations we talked about, which are often accidental or performed purposely during times of need.

We aren’t perfect people, and there are a lot of rules to the road. While some traffic violations don’t carry the same weight and consequences as others, following the rules of the road will always go a long way, keeping you free and clear of legal and financial consequences. 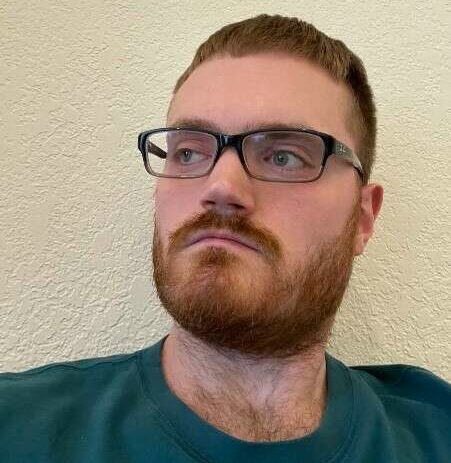 Shawn Laib writes and researches auto insurance for the auto insurance comparison site, 4AutoInsuranceQuote.com. He wants to help people understand what traffic violations affect your insurance the most.

Boardroom Fashion: The Evolution of the Apprentice Uniform