Home Business The levers of change: Seven predictions on race in the workplace
Business

The levers of change: Seven predictions on race in the workplace 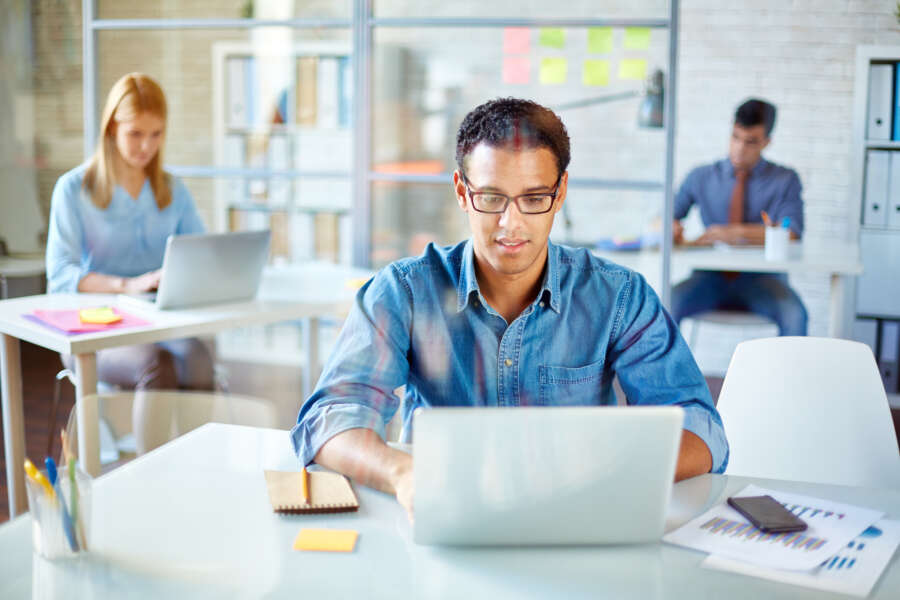 By Sophie Chandauka, co-founder of the Black British Business Awards

Why, when the moral argument for equal opportunity is beyond question, are businesses still failing to reach a consensus on how to shift the dial in a meaningful way for Black, Asian and Minority Ethnic groups in the workplace?

Global crises of the last year have provided a stark reminder that racial and ethnic inequalities are still rife in our societies and public institutions. Historically disadvantaged and underrepresented groups, such as people of African and Caribbean heritage, continue to be marginalised, notwithstanding their notable contributions to the British workforce and economy.

It is a tragedy that the Covid-19 pandemic has disproportionately taken the lives of ethnic minority individuals. Data shows that this is due to the over-representation of this group in low paid, precarious, frontline work and to persistent racial biases in the healthcare system. It also comes as little surprise that police powers have been unreasonably and unfairly used to target black and Asian communities during the Coronavirus lockdown*.

In the US, the murder of George Floyd on 25th May 2020 sparked the revival of the #BlackLivesMatter movement across the globe, including here in the UK where protesters of multi-racial backgrounds marched in solidarity against racism affecting Black people. The spotlight on Black lives has exposed further alarming statistics of inequalities across our public services and private institutions.

Unfortunately, the battle we see ‘out there’ is mirrored ‘in here’ in our organisations. We can see it in the form of slower promotion and progression rates, lower inclusion and belonging scores, and indeed, under-representation from middle management to senior leadership of ethnic minority professionals.

The data speaks for itself; a 2020 YouGov survey found that 84 per cent of Britain’s BAME citizens think the UK is “very” or “somewhat” racist; a TUC study in 2019 found that over 70 per cent of ethnic minority workers have experienced racial harassment at work; while an Oxford analysis in the same year discovered that job applicants with ethnic minority-sounding names needed to make 60 per cent more applications to get the same number of call-backs as applications with white British ones.

Pledges are simply not enough

What we have seen over the past seven years is an articulation of good intentions, businesses pledging support, followed by government-backed targets, only to end up with statistics that barely move the needle — or worse still slide back. It appears businesses are paying lip-service to the discussion and in some cases overstating the scope of what they are doing on racial diversity.

Furthermore, appointing individuals from ethnic minority backgrounds does not guarantee cultural change within their institutions. While Boris Johnson has been lauded for the “most ethnically diverse Cabinet ever”, a closer look at the government’s policies – particularly around immigration and public health – reflect a very different story to the rhetoric. In September 2020, 40 Conservative MPs publicly refused to participate in unconscious bias training sessions.

Clearly the data helps us understand the extent of the problem, but we need to do much more than that. We need to move towards identifying the causes and potential solutions. Targeted action to address mid-level BAME advancement can release a significant burst of talent and energy into the UK economy. Increased diversity offers a boost to team effectiveness and innovation. And, finally, optimising the talent and opportunities of ethnic minority groups, as with all historically and systemically disadvantaged groups, is the ethical thing to do.

A new year and a fresh start

At the start of a new year, organisations are grappling with the need for an effective and impactful response to the renewed call for racial and ethnic equality and inclusion. A new year often brings newfound optimism, but let’s hope it brings far more than that: let’s hope it brings action too. Here are my seven predictions regarding race in the workplace for 2021:

Sadly, corporate diversity programmes have historically failed. Big business has not reached consensus on what action is needed to deal with the structural issues that create barriers to the progression and promotion of minority businesspeople. Rather, to respond sensitively and effectively to global and contextual inequalities, organisations must be prepared to use 2021 to hold up the mirror and tackle the systemic and cultural barriers that still obscure the everyday experiences of, and impede the progression of, ethnic minority talent.

How to improve morale in the workplace