Home News The Music Moves Europe Awards 2022 Nominees Revealed
Our website publishes news, press releases, opinion and advertorials on various financial organizations, products and services which are commissioned from various Companies, Organizations, PR agencies, Bloggers etc. These commissioned articles are commercial in nature. This is not to be considered as financial advice and should be considered only for information purposes. It does not reflect the views or opinion of our website and is not to be considered an endorsement or a recommendation. We cannot guarantee the accuracy or applicability of any information provided with respect to your individual or personal circumstances. Please seek Professional advice from a qualified professional before making any financial decisions. We link to various third-party websites, affiliate sales networks, and to our advertising partners websites. When you view or click on certain links available on our articles, our partners may compensate us for displaying the content to you or make a purchase or fill a form. This will not incur any additional charges to you. To make things simpler for you to identity or distinguish advertised or sponsored articles or links, you may consider all articles or links hosted on our site as a commercial article placement. We will not be responsible for any loss you may suffer as a result of any omission or inaccuracy on the website.
News 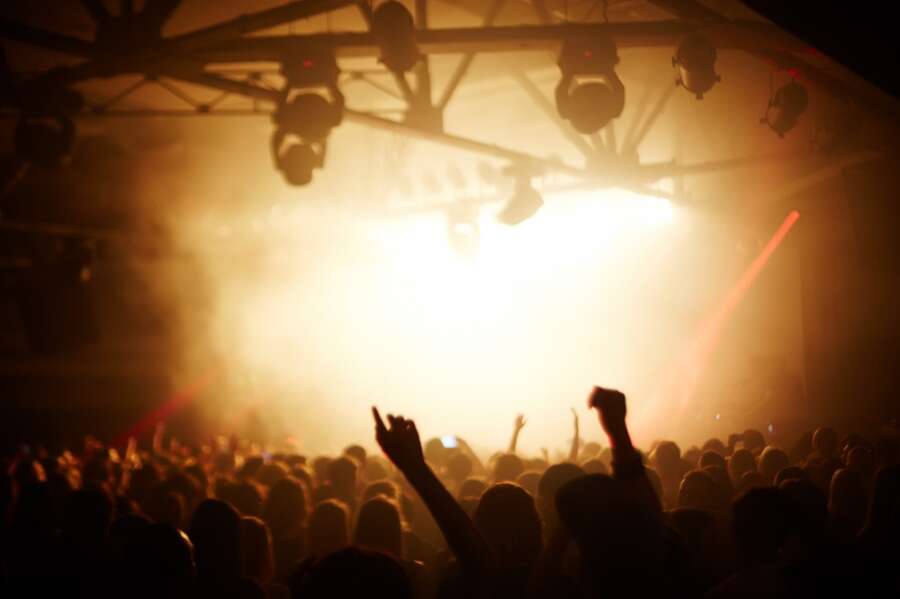 The nominees of the Music Moves Europe Awards 2022 have been announced at the Linecheck Music Meeting & Festival opening event at BASE Milano in Italy on Monday November 22. The Music Moves Europe Awards are the European Union Prize for popular and contemporary music. The aim of the awards is to celebrate upcoming European artists and support them in developing their international careers.

Said Alyona Alyona, Ukraine:
“I was an award winner last year and I also won the public choice award. It was really exciting for me and I’m really happy that my country Ukraine was a winner last year. I will be a jury member of this edition, which is the tradition for every public choice winner and I’m very excited to be a part of it this year and I’m looking forward to study all 15 nominees and finding the winners of this year.”

Five artists will be selected as winners by an international jury and one artist wins the Grand Jury Prize. All winners will be revealed at the Music Moves Europe Awards ceremony on Thursday January 20, 2022 at ESNS in Groningen, the Netherlands.

Prize package
Five Music Moves Europe Award winners will receive € 10.000,- each. The winner of the Grand Jury Award will receive €10.000 and a green touring voucher worth €5.000.

All fifteen nominees are invited for a business education day, with best practices in the music industry, organised by ESNS and its partners; the live sector (Liveurope, Yourope and Live DMA), the recording industry (IMPALA and Digital Music Europe), the International Music Managers Forum (IMMF) The European Music Exporters Exchange (EMEE).

About
The Music Moves Europe Awards are the The European Union Prize for popular and contemporary music. The aim of the awards is to celebrate upcoming European artists and support them in developing their international careers.

The awards succeed the European Border Breakers Awards (EBBA) and the Music Moves Europe Talent Award (MMETA), supported and handed out by the European Union since 2004. The Prize has an impeccable track record, awarding artists including Stromae, Adele, Mumford & Sons, Dua Lipa, Rosalía, Meduza, Lous and the Yakuza, Inhaler and last year’s winner Alyona Alyona. Each of these artists have since reached new levels of fame and success in the global music industry.