The role of recruitment in improving workplace equality 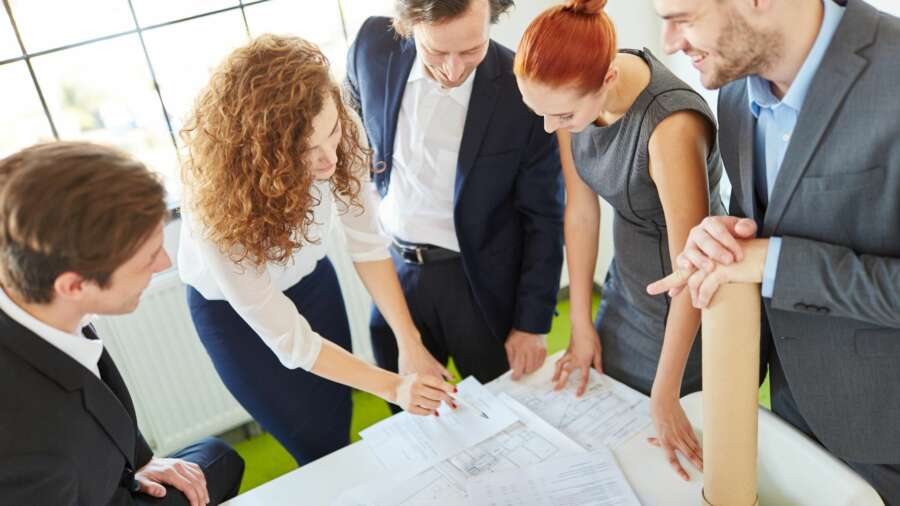 It’s extraordinary to think that 150 years after 19 year-old Millicent Fawcett started campaigning to bring gender equality that we still find ourselves having to recognise Equal Pay Day, the day in the year when women effectively, on average, stop earning relative to men.

By dominating media focus, the pandemic has hit Equal Pay Day hard this year with November 20th passing by with little fanfare. But, more shockingly, the pandemic has hit equal pay hard with the take-home pay of millions of women being hit disproportionately hard compared to their male counterparts.

This Pandemic is not gender blind

The Fawcett Society, the UK’s leading membership charity campaigning for gender equality and women’s rights at work, shared the results of a survey of 8,400 adults to coincide with Equal Pay Day. The research canvassed public opinion on COVID-19 and the findings revealed the shocking impact it is having on workplace equality.

The fact is that the pandemic is disproportionately affecting women’s career prospects. A lack of childcare support has resulted in a third of working mothers losing work or hours, rising significantly among BAME mothers (44%).

At the current rate of change, Labour predicts that the gender pay gap will not be closed until 2052 and The Fawcett Society has expressed concern that it could widen first before it starts closing again due to the pandemic. But the problem extends beyond the so-called “motherhood pay penalty”.

Now, with the vaccine roll-out underway and hopefully due to accelerate next year, there is finally some hope that the crisis may be nearing an end and we may return to growth. With this opportunity to build our economy back up from the foundations, we stand at a “coronavirus crossroads” according to The Fawcett Society’s Sam Smethers. Will we go back to old behaviours or take the effort to remedy some of the failings of the past?

Workplace equality and the role of recruitment

According to the Government’s ‘Women’s Empowerment Roadmap’, reducing the gender pay gap could contribute to a £55bn increase in the UK economy by 2030. And companies in the top 25% for gender diversity on their executive team are 21% more likely to experience above-average profitability than companies in the bottom 25%. For ethnic diversity, top-quartile companies are 33% more likely to outperform on profitability. As Carolyn Fairbairn, CBI Director-General, puts it, “the case for change is watertight: diverse companies are better companies.” 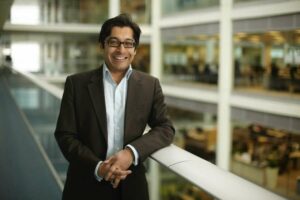 With plenty of reasons for businesses to act on workplace equality, they have plenty of short-term and long-term ways to tackle it. Among the most powerful is changing the ‘what, who and how’ when it comes to recruitment. When you invite in and create a playing field that lets female and ethnic minority candidates compete and win senior positions based on merit, it can act as aspirational role models for other employees from diverse backgrounds.

But for many businesses, this sadly isn’t happening. Simply putting out the same job requirements to the same headhunters and online jobs boards continues to achieve the same results. Traditional, inflexible recruitment practices are compounded by automated screening processes which filter out alternative candidates and end up favouring similar recruits through unconscious bias.

To break the cycle, businesses need to think creatively about how they search for candidates and engage the communities they are looking to hire from on a human level.

Although it may seem counter-intuitive, referrals are one of the most effective ways for businesses to hire more diverse candidates and boost workplace equality. Firstly, by seeking recommendations from specific people or networks, you seed roles in the very communities you are keen to hear from. It increases the chances of finding candidates with the credentials and from the specific social demographic you are looking to hire from.

If your company does not have its own diversity networks, look to third parties such as the hundreds of LinkedIn networks for women in engineering. Connecting and engaging with groups such as these will increase your likelihood of hiring skilled female and BAME workers particularly in sectors where they’re typically under-represented.

Secondly, when your staff or contacts recommend someone, they have effectively invited in that person to apply. This helps those asked to overcome preconceptions about your company as well as ‘imposter syndrome’ – which research shows affects women more than male counterparts with the same qualifications.

Thirdly, when you actively engage employees or trusted contacts in the hiring process, you are asking those who know you and your role best to think deeply about who they recommend or share roles with. This can also uncover fantastic applicants who would have normally been rejected by the ATS filter – those with career breaks, people who may do job shares, talent from adjacent functions or industries, or with others with tangential but applicable skills and experience.

With the start of the new year around the corner and hope on the horizon that it may herald the beginning of the end of the pandemic, businesses now have a golden age of opportunity. But this opportunity must be responsibly harnessed. We cannot return to tried and tested methods for how workplaces used to be run. They were dysfunctional for a modern society and now is the chance to finally bring them up to speed. In its response to the pandemic, our economy has shown how agile and flexible it can be. We must now also bend our recruitment practices and our approach to business to a new mould that works for everyone.