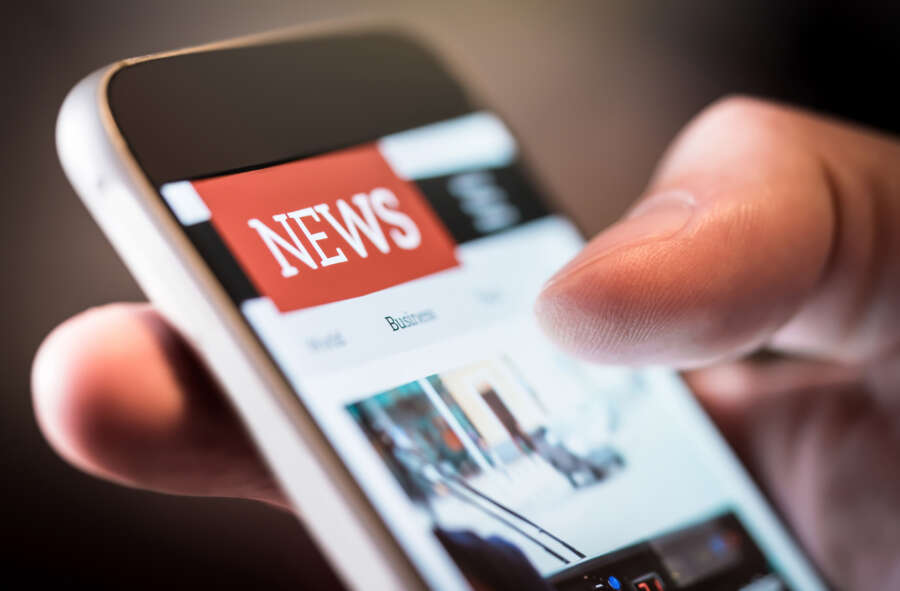 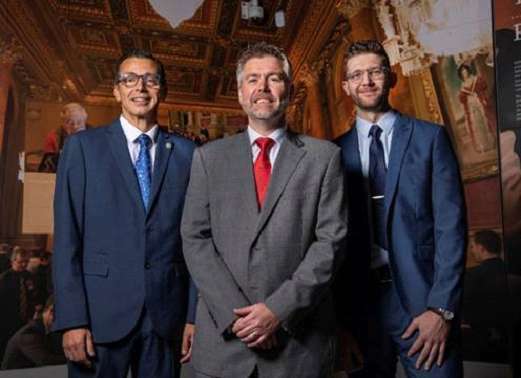 The King’s Assay Master role is appointed to serve the reigning monarch and to ensure the integrity of the British coinage and has existed for hundreds of years.  The Assay Master role tests the quality of the coins and precious metals, underpinned by traditional craftsmanship and innovation at The Royal Mint. The role also includes upholding the integrity of UK Hallmarking standards by auditing the four UK Hallmarking offices annually in accordance with the Hallmarking Act of 1973. As The Royal Mint continues its transformation as a business, the role is rooted in the heritage and tradition that provides the 1,100-year-old business’ authenticity and ensures the quality the Mint is known for.

Head of Coin Design Paul Morgan will take on the role following a thirty-year career at The Royal Mint.  The centuries-old role will also be supported by a Deputy Assay Master, with Technical Manager Daniel Thomas being appointed to this position.

The upcoming Trial of the Pyx ceremony at Goldsmiths’ Hall will mark Graeme’s final duties before handing over the Assay Master responsibilities.  The new coins featuring the effigy of King Charles and the 15-kilogram solid gold masterpiece for Her Late Majesty Queen Elizabeth II will undergo testing at the Trial of the Pyx in February – one of the oldest judicial ceremonies in the world where, each year, a selection of the nation’s coinage is tested in accordance with the Coinage Act of 1971.

Both Graeme and Paul will attend the 2023 Trial which is presided over by the King’s Remembrancer in the country and assisted by an independent jury of members of the Goldsmiths’ Company.  From April 2023, Paul and Daniel will take on their new roles fully.

Chief Executive of The Royal Mint, Anne Jessopp, comments: “Everyone at The Royal Mint is grateful to Graeme Smith for his leadership and dedication to upholding the highest standards and trust in UK coins, as Assay Master to His Majesty The King and the Late Queen Elizabeth II.

“The Royal Mint has a proud history of making coins for British monarchs and I am delighted that Paul Morgan will be bringing his vast experience to the role, ably supported by Daniel Thomas, who has accepted the role of Deputy Assay Master. With the transition of coinage to mark the new monarch underway, having two of our most passionate and dedicated people at the helm during this period places us in a strong position to continue to deliver financial integrity for the nation well into the future. As our business continues its transformation, both Paul and Daniel will ensure the quality and craftsmanship that we are known for is upheld”

Speaking of the new role, Paul Morgan added: “It is an honour to be appointed to the role of King’s Assay Master which ensures the integrity of The Royal Mint’s products and is as important today as it was in the time of Sir Isaac Newton. I look forward to bringing my thirty years of experience at The Royal Mint to the position, with the support of Daniel Thomas who brings a wealth of technical experience across currency and precious metals.”

Speaking of the transition, Graeme Smith commented: “The position of King’s Assay Master is a role I have embraced with utmost pride and retiring having represented both the Late Queen Elizabeth II and King in this role is a poignant end to my time at The Royal Mint.  The testing of His Majesty King Charles’ coins at the Trial of the Pyx at Goldsmiths’ Hall in February 2023 feels like a fitting finale. I look forward to working closely with Paul and Daniel in the coming months.”

Current King’s Assay Master Graeme Smith is stepping down from the position and retiring at the end of March 2023 after holding the role of Queen’s Assay Master (2013-22) and most recently as King’s Assay Master from September 2022. During his 23- year career at The Royal Mint, Graeme has been responsible for the transformation of circulating coin operations, driving efficiency and stock reduction, and leading the landmark London 2012 project, ensuring the quality and provision of 4700 Olympic (and Paralympic) medals made to honour the 30th Olympic Games.

His successor, Paul has led operations management and overseas business development, working with central banks, monetary authorities, and state Mints in over sixty countries. Paul currently leads the team responsible for the design of coins including the official effigy of King Charles III and has overseen the making of the largest coin ever made by The Royal Mint; a 15-kilogram gold coin for the Late Queen Elizabeth II’s Platinum Jubilee celebrations in 2022. 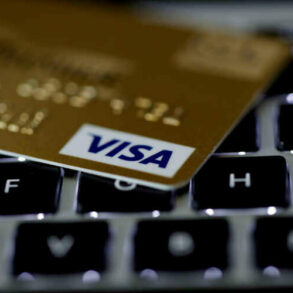 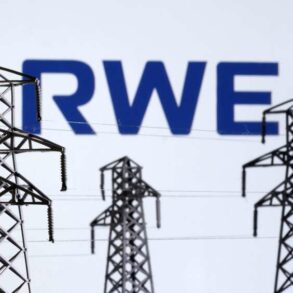 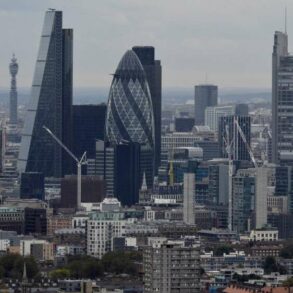 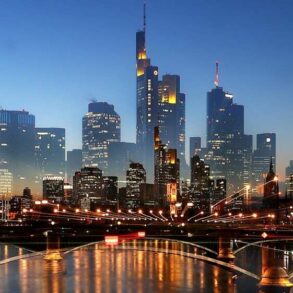