Home News The value of personal data has increased by 1,800% over the last two decades
Our website publishes news, press releases, opinion and advertorials on various financial organizations, products and services which are commissioned from various Companies, Organizations, PR agencies, Bloggers etc. These commissioned articles are commercial in nature. This is not to be considered as financial advice and should be considered only for information purposes. It does not reflect the views or opinion of our website and is not to be considered an endorsement or a recommendation. We cannot guarantee the accuracy or applicability of any information provided with respect to your individual or personal circumstances. Please seek Professional advice from a qualified professional before making any financial decisions. We link to various third-party websites, affiliate sales networks, and to our advertising partners websites. When you view or click on certain links available on our articles, our partners may compensate us for displaying the content to you or make a purchase or fill a form. This will not incur any additional charges to you. To make things simpler for you to identity or distinguish advertised or sponsored articles or links, you may consider all articles or links hosted on our site as a commercial article placement. We will not be responsible for any loss you may suffer as a result of any omission or inaccuracy on the website.
News

The value of personal data has increased by 1,800% over the last two decades 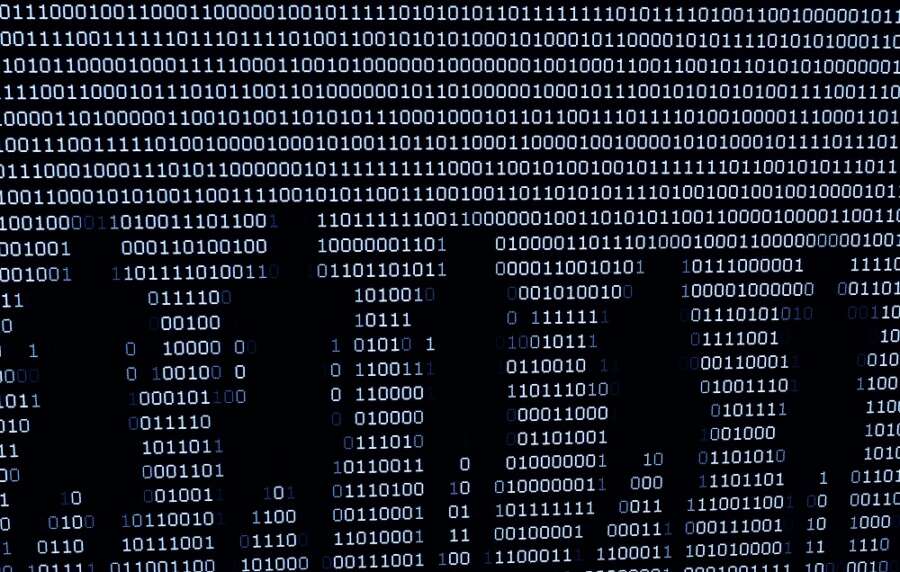 In 2018, 47% of people in the UK said they were concerned about how companies use their data, compared to just 24% in 2020. 36% of Britons now admit that for financial compensation, they would be willing to share all their data with companies, but the truth is that in exchange for the ‘free’ use of Google, Facebook, Maps etc, we’re the ones paying with our personal data.

MiQ Digital, a digital intelligence company, has researched the value of your data, why companies want this data and what companies collect and share the most data.

Personal data can fall under everything from banking, hobbies to past view history; for companies, this information is gold as they can understand how you behave online and create tailored experiences with relevant adverts.

How much is personal data worth to companies?

The best way to measure the value of personal data is through Google Ad- Revenue. In 2001 users generated around £1.45 worth of ad revenue, and now 20 years later, this has increased to £26 per user – a staggering 1,800% increase.

Demographics affects the value of data, with men’s data being worth slightly more than women; 18 million for men and 17 million for women.

If you are Middle Eastern, companies are more likely to pay more for your data at £0.45 a person than the Black and White demographic, worth £0,42 and £0,14 per person.

Which apps collect the most data about you?

The biggest offenders with sharing third party data are:

To view the full research and their latest report around how much your personal data is worth, click here for more information.