THREE-QUARTERS OF EMPLOYEES ARE CONTACTED BY WORK WHEN ON HOLIDAY 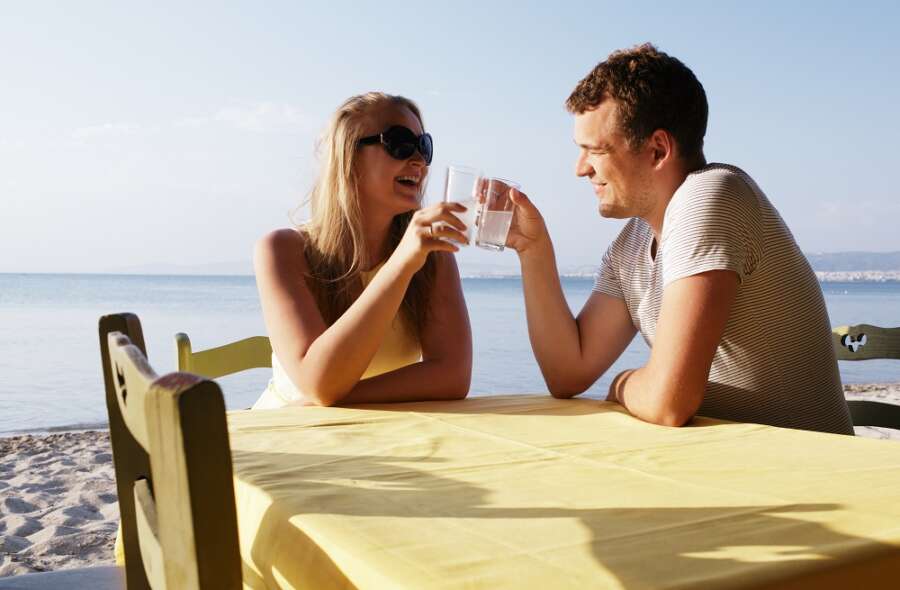 Almost three-quarters of Brits are being contacted by their boss or colleagues while on annual leave, according to new research which coincides with calls for the Government to introduce the “right to disconnect” outside office hours.

When asked whether their line manager or colleagues contact them about work when on annual leave, 35% said they are contacted by email and 29% by Whatsapp, with a quarter of employees saying their work still rings them about tasks during their holiday.

With businesses setting out their roadmap for the future of working, and 11% of employees confirming they are contacted about work via Facebook messenger when on holiday, the research commissioned by TextAnywhere shows employers may need to set out greater boundaries on contacting employees in their own time.

James Bosley, Marketing Manager at TextAnywhere, comments: “With an increasing number of employers confirming a hybrid approach to working for the foreseeable future, encouraging a distinction between work and home life is more important than ever in creating a mentally healthy workplace.

“Stress is now the number one cause of sickness absence in the UK, with the past year proving to be exceptionally difficult for employees as they have tackled the changes the pandemic has brought. The Government is facing calls to introduce new protection for workers in the Employment Bill published later this year, with the option to ban bosses from emailing or calling employees routinely outside of working hours.”

Jayne Harrison, Head of Employment Law at Richard Nelson LLP added: “When employees are away on holiday, most firms will adhere to this and will not expect their employees to answer any calls or emails which relate to work. Others, however, may have stipulations in place where their employees are obliged to deal with any urgent matters even when on annual leave.

“If an employee refused to answer calls or emails from the office, it would be rarer that the business would have a legal case against the employee who was taking their paid annual leave. However, this would depend on the company policy since in some cases, the organisation may have rules in place for which employees are obliged to pick up urgent work when on annual leave.”

For a full look at the research, see here.

The changing world of work heralds a new employee base – what does this mean for businesses?

Continued growth for UK construction despite dip in project starts