Home Business TikTok on The Rise: How One Social Media App Can Impact You as a CEO
Business

TikTok on The Rise: How One Social Media App Can Impact You as a CEO 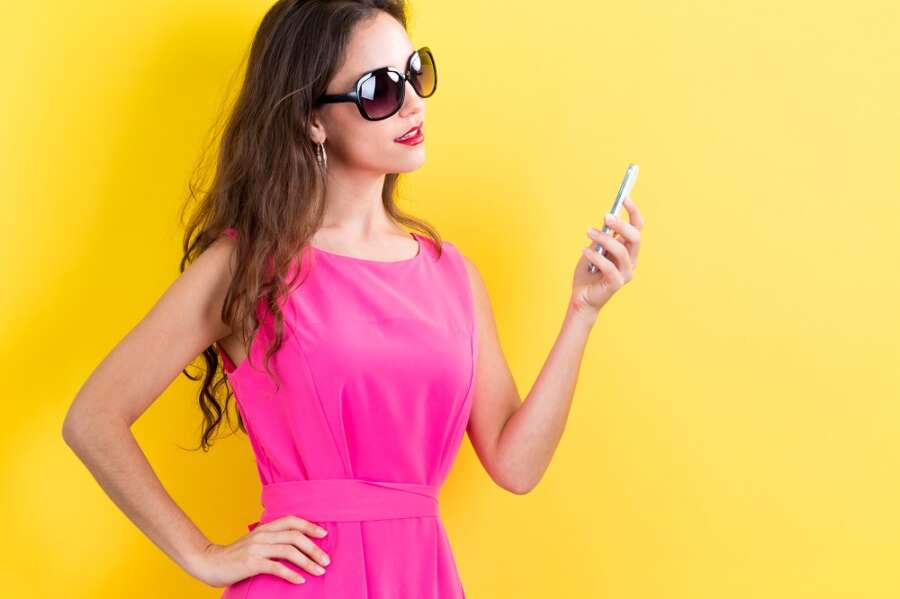 As the CEO and founder of the nonprofit organization, Cancer Kids First (CKF), I have a lot of experience in the entrepreneurship world—specifically, as a teen entrepreneur. I first dove into the business world at the age of 14. Since I was in elementary school, I had long been passionate about assisting those with cancer because of my grandfather’s cancer diagnosis. From selling handmade bracelets to creating binder covers, I was no stranger to utilizing a passion of mine to help someone I cared about. However, when my grandfather and elementary school teacher passed from cancer, I was prompted to take action. I dreamt of an organization that would have a direct impact on the lives of pediatric cancer patients—supplying patients with material items such as care packages, cards and a supportive team.

As a freshman in high school, I had no idea how to first start spreading the word about my organization. I could research all the ins and outs of how to officially start a nonprofit, but how to increase other people’s interest in it was a field I had to navigate myself. Despite my best efforts to network Cancer Kids First to friends and my general community, the number of people a part of our nonprofit only reached an estimated 100 people by the end of our first year.

When the pandemic hit, the app TikTok rose in fame. Users on the app grew exponentially, and TikTok soon became the app everyone turned to when faced with boredom. As one of the millions of people who used this app daily, I started noticing how much attention TikTok gave to users who went viral, including businesses and organizations. The idea to create an account for Cancer Kids First dawned on me. If successful, it could be one of the biggest assets to CKF’s growth. What I never would have imagined was how large of an asset it would be.

Before launching our official account, I did in-depth research on the best ways to go viral. I studied TikTok algorithms and watched countless videos with titles such as, “How to Go Viral on TikTok in Under a Week”, or, “Knowing When and What to Post on TikTok to Gain Views”. I even created a schedule of the best days to post—Tuesdays, Thursdays, and Saturdays—and the best times. I also appointed TikTok Managers and created numerous documents listing out TikTok ideas that, based on what I saw pop up on my For You page, I thought would be most beneficial to users on the app, thereby increasing our chances of going viral. According to all the articles I had read, new accounts on TikTok were pushed onto the “For You page”—the page you end up on when you’re considered “viral”; similar to the Instagram Explore page—more often because they were new and TikTok wanted to encourage those new accounts to stay on TikTok. Therefore, TikTok heightened their chances of going viral. That meant the first few TikToks our new account posted had to catch people’s eyes.

We posted our first TikTok on January 25th, gaining a little over 20k views. While this didn’t count as “going viral”, we did gain attention—and new volunteers. Our volunteer base grew from 100 to 500 steadily. However, it wasn’t until the second TikTok we posted when we saw the true impact of this one app.

Our second TikTok reached over 1 million views: we were viral! Over the course of a few days, thousands and thousands of applications to join our organization flooded in. Soon enough, we hit 6,000 team members. Our entire team was incredibly grateful for this increased interest in our organization. However, most of all, we were surprised: “I never would’ve thought a video I created would reach over 1 million views because of how difficult the TikTok algorithms are,” Layla Bizri, the TikTok Manager of Cancer Kids First, said. “It was definitely the turning point for Cancer Kids First.”

From the end of January to April, we continued in a steady incline of growth as we consistently posted TikToks raising awareness for pediatric cancer and encouraging youth on the app to spend their free time benefiting others. Around the end of April, our organization reached the milestone of 10,000 members united in our mission. Hitting that number was something I only dreamed about, never thinking it could be reality. Cancer Kids First members were officially in 27 countries internationally in 6 of the 7 continents. We received an overwhelming amount of love and were able to expand our impact immensely.

Presently, we have over 18,000 teens globally dedicating their time and efforts to aiding kids with cancer. We’ve been able to raise over $10,000, send over 15,000 cards, and donate over 5,000 supplies to international patients and pediatric cancer hospitals alike. Cancer Kids First has gained a reputation as a reliable organization, providing us with the opportunity to partner with even bigger foundations such as the American Childhood Cancer Organization. We grew from 100 members to over 18,000 in less than 2 years, something I still can’t quite wrap my head around, all because of the power of this one app: TikTok. This app showed me that the dream organization I had envisioned since 14 was slowly becoming a reality.

Social media has always played a role in the growth of companies, but in the midst of a global pandemic, it can truly alter your journey as a CEO. To say TikTok changed my life, and our entire team’s, would be an understatement.

Focus – The Key To Being Productive