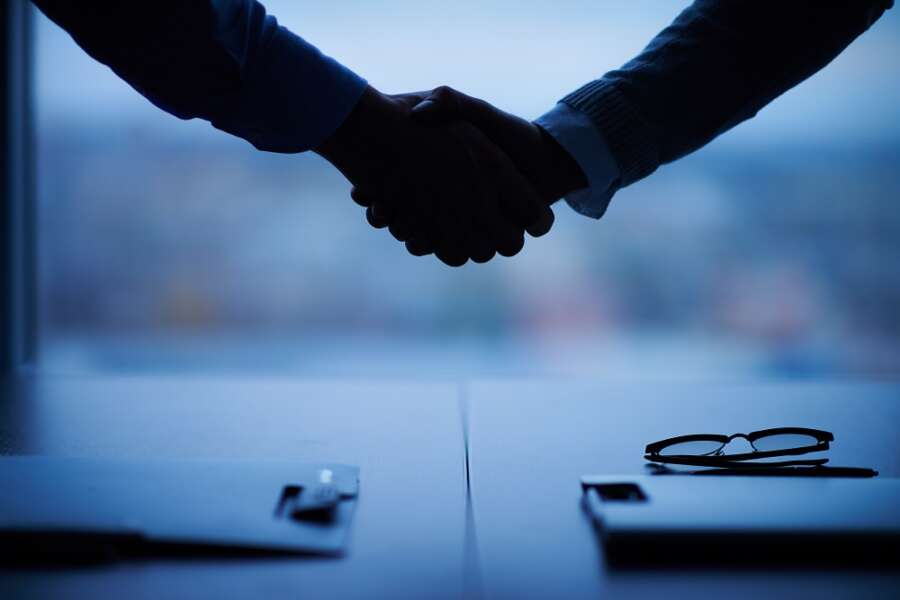 Tilney Smith & Williamson, the leading wealth management and professional services group which looks after £54.8 billion1 for its clients, has announced the appointment of Chris Grigg as Chair designate. He will join the group’s Board with immediate effect and, following FCA approvals, will take over as Chair from Will Samuel.

Chris brings 40 years of financial services and commercial experience to Tilney Smith & Williamson.  Chris is Chair of the newly formed UK Infrastructure Bank and is Senior Independent Director at BAE Systems plc, where he has served on the Board for the last 8 years.  From 2009 until November last year, he was CEO of British Land, the FTSE 100 real estate company. Prior to that, he was Chief Executive of Barclays’ Commercial Bank and previously Group Treasurer. He also spent almost 20 years at Goldman Sachs, latterly as a Partner.

Chris Grigg commented: “I am excited to be joining the Board of Tilney Smith & Williamson at such a transformational time for the Group. I want to extend my thanks to Will Samuel who Chaired the Board of Tilney Group through an extremely successful period of expansion, culminating in the merger with Smith & Williamson. Tilney Smith & Williamson is now the UK’s leading integrated wealth management and professional services group. I will be working with Chris Woodhouse, our Group Chief Executive Officer, and the rest of the Board to ensure we deliver a great service to all our clients.”

Will Samuel added: “I am very pleased to be handing over the Chairmanship of the Board of Tilney Smith & Williamson to Chris. Chris brings considerable experience to the firm and will help ensure that the transformational benefits of our merger continue to be realised. I’d like to thank everyone who made my time at the group so enjoyable and helped bring together two very successful and long-established businesses. I am proud of what Tilney Smith & Williamson has already achieved since the merger in September 2020 and believe that it has a bright future ahead.”

Chris Woodhouse, Group Chief Executive of Tilney Smith & Williamson commented: “I am looking forward to working closely with Chris as we continue to realise the benefits of our recent merger and embark upon the next phase of growth and development. Chris has a distinguished reputation and I know his extensive financial services experience will be of huge benefit to the Board as we consolidate our position as a group uniquely placed to support clients with the management of both their personal wealth and business interests. I’d like to take the opportunity to thank Will for his considerable service to the firm during what has been a period of rapid growth culminating in last year’s transformational merger.”