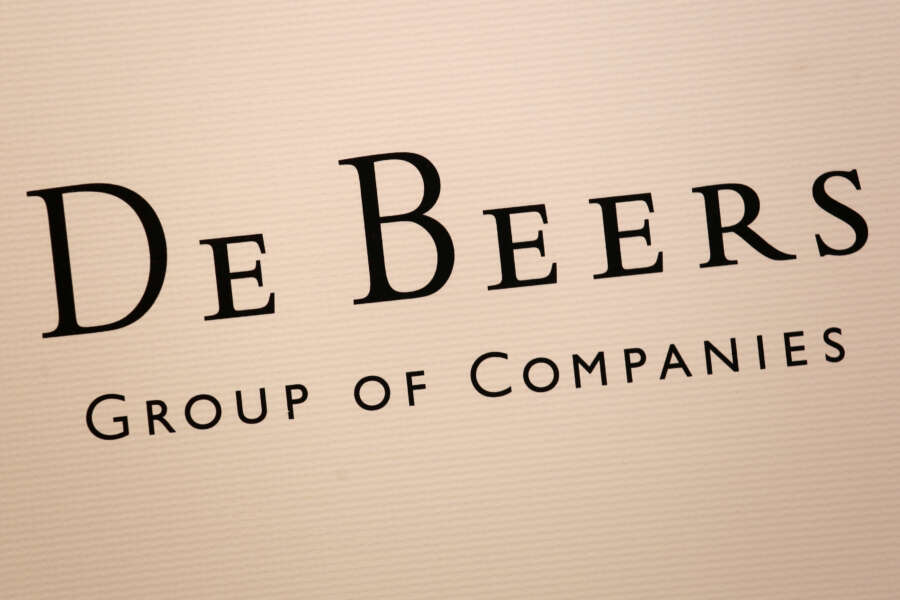 LONDON (Reuters) -Anglo American’s De Beers has appointed oil and energy industry executive Al Cook as its new chief to replace Bruce Cleaver, who steps down after eight years at the helm of the world’s top diamond producer.

Cook joins at the start of 2023 from Norway’s Equinor, Europe’s top gas supplier, where he held an executive vice-president position, responsible for the firm’s international portfolio ranging from Algeria, Tanzania and Angola to Brazil and Argentina.

Before Equinor, British-born Cook worked as chief of staff for BP’s CEO Bob Dudley, with a energy career spanning over 25 years.

“I look forward to working closely with De Beers’ people, customers, governments and other stakeholders to ensure that De Beers continues to lead the industry and deliver sustainable and purpose-driven value,” Cook said in a release.

Cleaver will become co-chairman of De Beers Group. He took the top job in 2016, after sales stagnated due to a slowdown in the Chinese economy.

Cook takes on the role at a delicate time for the luxury industry, as consumers’ discretionary income in key markets such as the United States and China has been hit by inflation and the rising cost of living.

Still, De Beers posted a profit of $944 million in the

first half, up by 55% from last year, partly spurred by increased business as Western sanctions placed Russia’s state-backed global producer Alrosa off limits.

To that end, De Beers has deployed a blockchain platform to register and track rough diamonds each time they change hands from the moment they are sold to middlemen up to the retail stage, as Western customers want assurance that their purchases do not come from Russia.