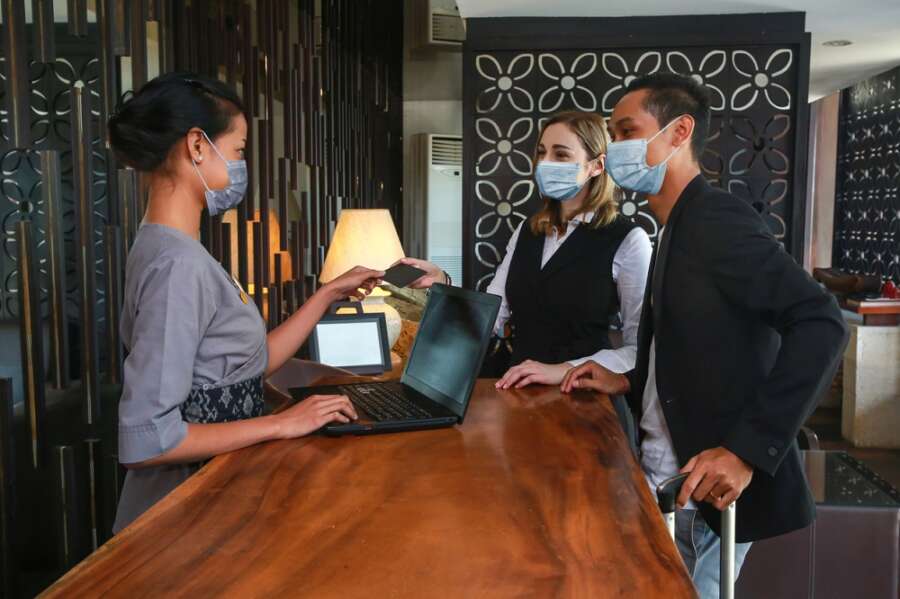 After a four-year successful track record in the tourism industry in Greece, Treppides Investments & Holdings, has made a bold deal with the family office of Stavros Efremidis and Delfi Partners Group, to sell four hotels in the Oniro Hotels portfolio.

The deal includes the Oniro City Hotel in Kolonaki, the Asomaton Hotel set in historic Thiseio, the Oniro Suites in Chora Mykonos and a property under construction which is located on the cosmopolitan Milioni Street, in Kolonaki.

The owner of Treppides Investments & Holdings, Nicolas Treppides, expressed his satisfaction with the implementation of this important deal, which, as he noted, was the result of months of negotiations.

“This is a highly successful deal that strengthens and creates a new reality for the Greek tourism sector, while at the same time, highlights Treppides Investments & Holdings’ vision to invest, develop and capitalize on its investments.  I am confident that the acquisition of the hotels – created and managed by Treppides Investments & Holdings’ – and the creation of the Oniro Hotels Group will contribute to the further development of the tourism industry in both Greece and Europe,” said Nicolas Treppides. “I would like to express my satisfaction towards the professionalism exhibited by the buyers in order to successfully complete the deal and I hope that the new owners will continue to offer outstanding services to existing and new customers of the hotels. As the founder of the Oniro Hotels chain, I feel proud that Treppides Investments & Holdings has succeeded, in such a short period of time, to establish a successful presence within the hospitality sector by establishing Oniro Hotels as a dynamic brand name.”

The newly established Oniro Hotels Group, of the family office of Stavros Efremides and Delfi Partners Group, has an initial investment of eight hotels in key locations in the centre of Athens and other popular tourist destinations. So far, the Group’s portfolio includes three hotels in the Kolonaki area, one hotel in Monastiraki, one hotel in Zakynthos, one hotel in Skiathos and two hotels in Mykonos, of which one is under construction.

In the upcoming years, the newly established Group aims to play a leading role in the tourism industry by strengthening its portfolio with other hotels in Greece and Europe.

Alongside the Oniro Hotels Group’s investment in eight hotel units, the Group has also established a hotel management company (Oniro Hotel Management) which is part of this strategic partnership. In addition to the Group’s hotels, Oniro Hotel Management will also manage hotels owned by banks, institutional and private investors and other entrepreneurs in the tourism sector.

Back to the office? No thanks, we’d rather work from home in Spain!

If levelling up is crucial for the UK, then connecting communities must be high on the agenda