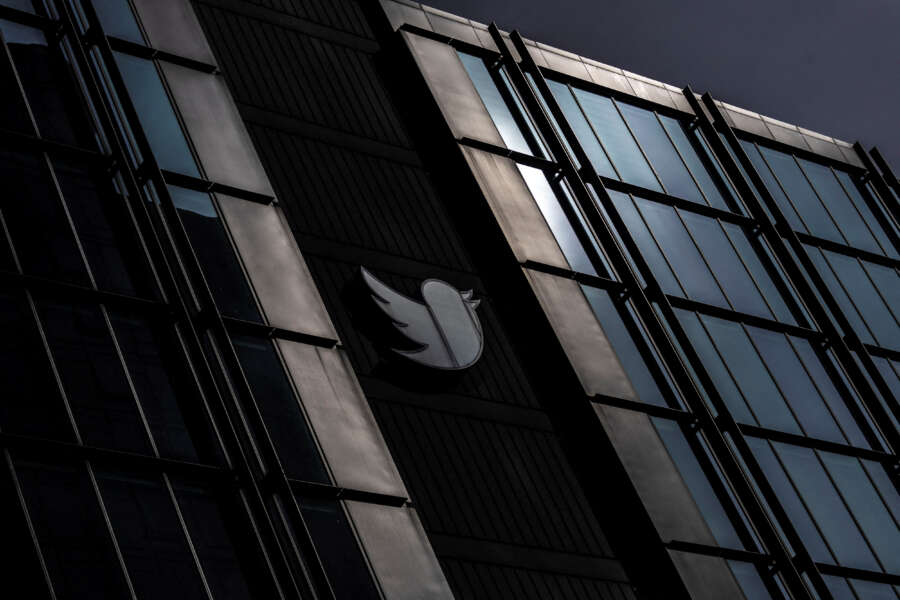 Twitter asks some laid off workers to come back, Bloomberg reports

(Reuters) – After Twitter Inc laid off roughly half its staff on Friday following Elon Musk’s $44 billion acquisition, the company is now reaching out to dozens of employees who lost their jobs and asking them to return, Bloomberg News reported on Sunday.

Some of those who are being asked to return were laid off by mistake. Others were let go before management realized that their work and experience may be necessary to build the new features Musk envisions, the report said citing people familiar with the moves.

Twitter recently laid off 50% of its employees, including employees on the trust and safety team, the company’s head of safety and integrity Yoel Roth said in a tweet earlier this week.

Tweets by staff of the social media company said teams responsible for communications, content curation, human rights and machine learning ethics were among those gutted, as were some product and engineering teams.