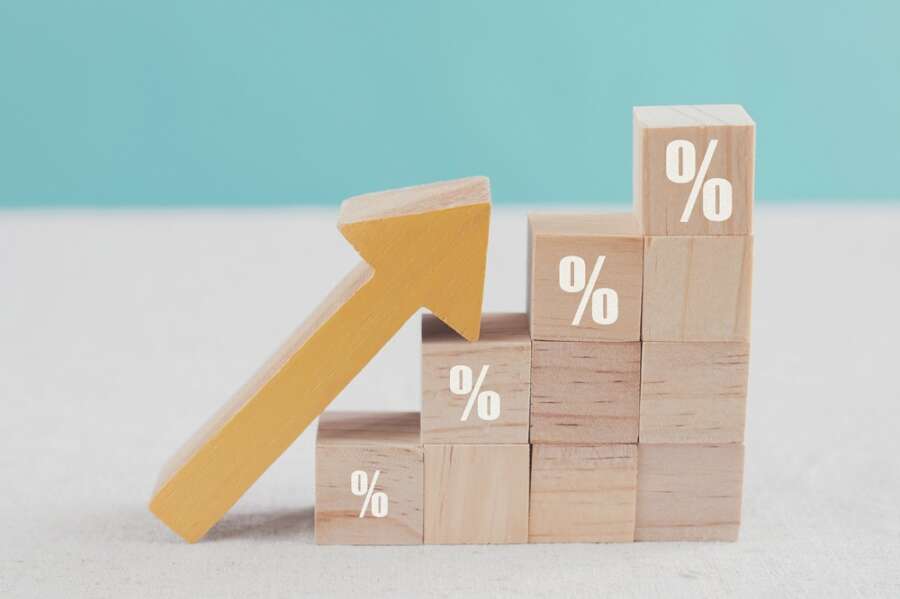 Official figures released on Wednesday show the UK annual inflation rate now stands at nine per cent – the highest level it has been at for more than 40 years. This soaring inflation has led to the largest annual fall in real earnings for workers for nearly 10 years. What’s more, there is a sense that inflation rates may exceed 10 per cent once the energy price cap is raised further in October of this year.

Kate Leaman, market expert at AvaTrade, has made the following comments with regards to rising inflation rates in the UK:

“Inflation is actually a sign of growth for an economy, and growth is not a bad thing. Nevertheless, inflation will be hard for consumers to stomach, especially with rising costs of gas, groceries and utilities – goods that they can’t do without. So for some stocks, inflation is not a bad thing, especially if they can pass the rising prices onto the consumer. That’s not to say that all companies that raise their prices will see their stocks rise too. However, the companies that do well are those that can pass on rising prices to the consumer. That’s because as they make more money from the consumer, their EPS (Earnings Per Share) goes up, while there is also a chance that the price of the stock increases.

“As well as groceries, energies and gas, other areas that can fare well are banking stocks. That’s because their net margin goes up. This is the amount of money a bank is generating from loans compared to the amount its paying in interest on deposits.

“Other areas that tend to fare well include those with high demand such as microchip manufacturers, such as TSCM, a major supplier for Apple, pharmaceuticals, value as opposed to growth tech and even cybersecurity.

“In terms of ways to beat inflation, gold is often considered a good hedge against inflation, except for when yields are rising. This makes the opportunity cost of holding gold too expensive. Bitcoin and its peers were positively correlated against inflation and then it surprisingly went in the other direction and now has returned as a hedge, aligning itself with traditional assets like stocks – more so now than at any other time.

“Investing in property and REITs, which is essentially a portfolio of various properties, tends to be a good strategy to beat inflation. However, for those that rely on mortgages, this isn’t necessarily the best strategy, as with inflation comes rising interest rates. There have been some instances where we have seen the prices of properties and REIT products come crashing down, but for the most part they do bounce back sharply.”