LONDON (Reuters) -British retail sales growth fell sharply in the first half of December as concerns about the Omicron variant of coronavirus kept shoppers at home, according to a survey which could add to pressure on the government to provide more emergency support.

The Confederation of British Industry’s gauge of sales volumes – which asks retailers how sales compare with a year ago – slumped to +8 in December from +39 in November, its lowest reading since non-essential shops were in lockdown in March.

Cases of COVID-19 have risen by more than 60% in Britain over the past week, with around 90,000 people a day testing positive recently.

Prime Minister Boris Johnson has so far refrained from further legal restrictions to slow the spread of the new variant, but has not ruled out taking more action.

Business groups want finance minister Rishi Sunak to provide more help. Sunak was due to comment soon about his discussions with representatives of the hospitality industry who are demanding more government support, a minister said.

“It’s crucial that the government takes steps to help society live confidently with the virus, including meaningful dialogue between business, government and unions to assess the impact of restrictions and the need for future support,” the CBI’s Jones said.

The increase in cases has been especially sharp in London. Shopper numbers fell 8.5% in central London last weekend and by less in other city centres, according to figures from market research company Springboard published on Monday, while the hospitality industry says takings were down by 40%.

The CBI survey showed retailers expected sales to be roughly normal for the time of year in December – having been well above in November – and to be below normal in January.

Retailers had plenty of stock for now, but feared staff absences could lead to renewed disruption of supply chains next month, the CBI added.

Samuel Tombs, economist at Pantheon Macroeconomics, said the slowdown could also reflect how some households did Christmas shopping earlier than normal this year.

“We think that retail sales should be relatively immune to the impact of the Omicron variant, particularly if consumers shift spending away from services venues,” he said.

The survey was based on responses from 41 retail chains between Nov. 24 and Dec. 14. 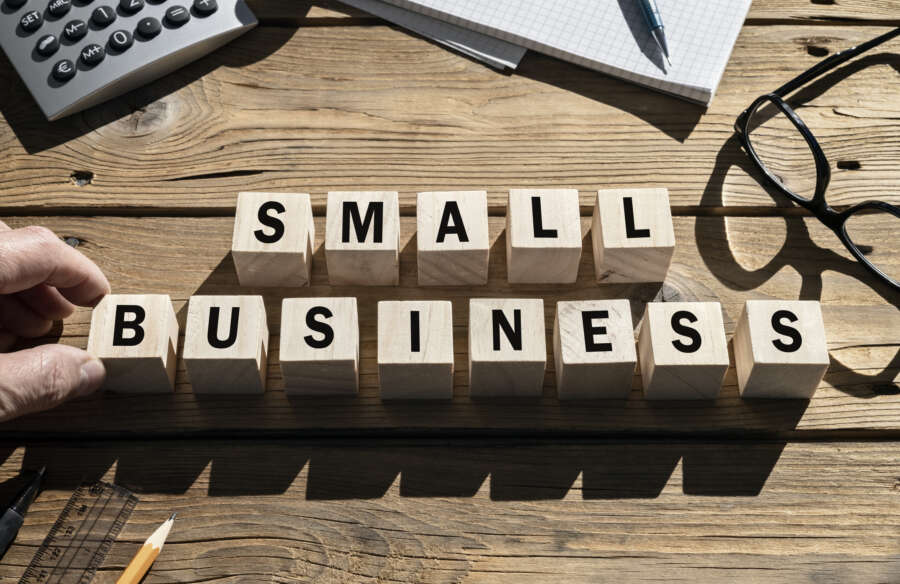 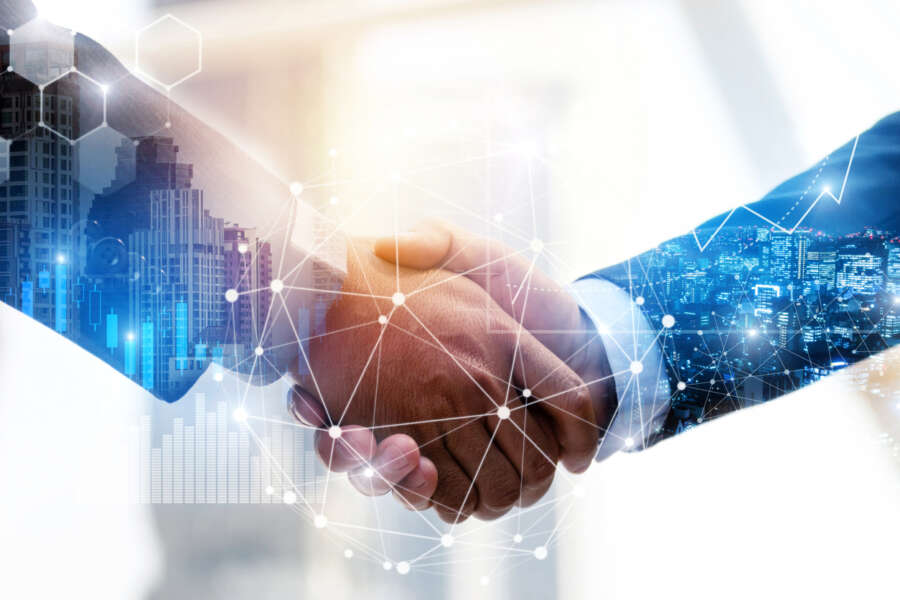 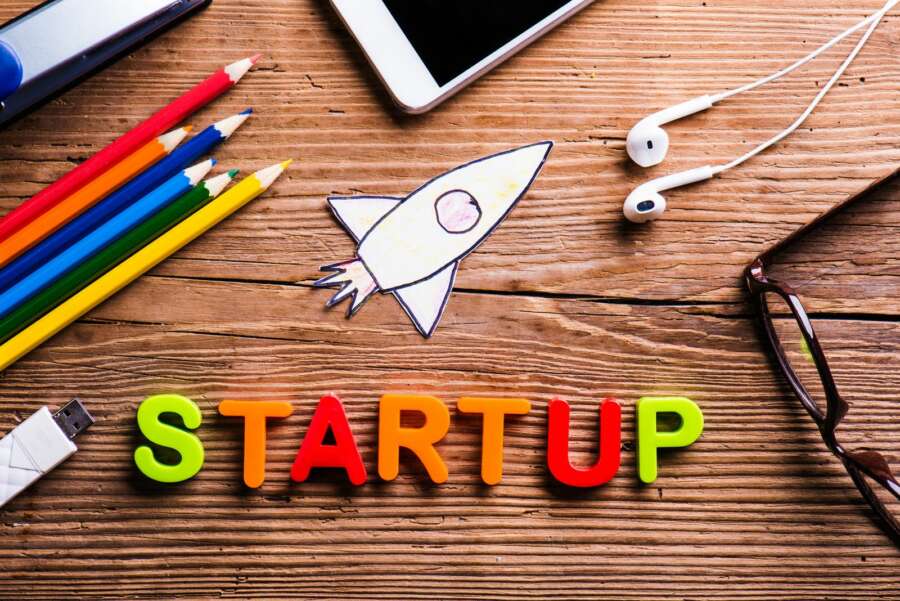 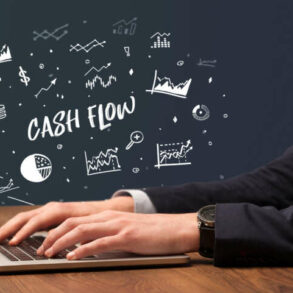