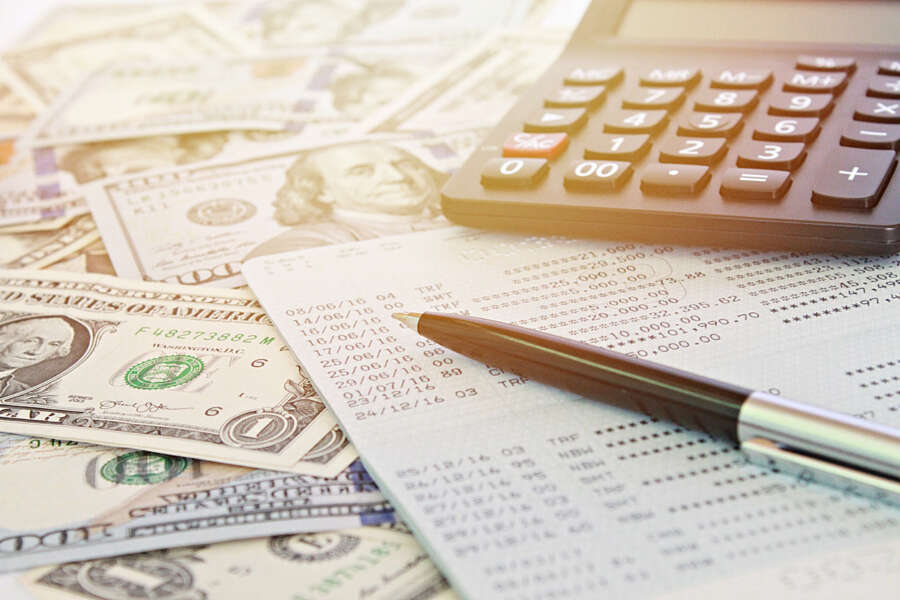 Nesta’s funding will enable the ambitious solar heat and power tech developer to continue expanding their engineering and commercial teams and scale the production of their cutting-edge solar technology.

The announcement follows the opening of Naked Energy’s Series B funding round, in which they’re targeting at least £10 million to meet the increased demand for green energy globally and accelerate the decarbonisation of heat.

The deal comes as part of a funding round that has already seen investment from the likes of Barclays and ELM Companies, and during an exciting period for solar thermal. The International Energy Agency predicts solar thermal will be used in 30% of buildings globally by 2050, and Naked Energy’s Virtu technology is proving instrumental in this expansion.

The VirtuHOT collector, which generates solar heat, received the gold standard TUV Rheinland certification last year, and both technologies are proven to be 3-4x more efficient than commonly seen solar panels, and perfect for businesses with high heat demand but limited roof space.

Christophe Williams, CEO and founder of Naked Energy, says: “At Naked Energy, we’re always looking for investors who share our long-term green vision, and Nesta is clearly aligned with our mission to deliver climate impact at scale.

“We’re delighted to be supported by Nesta’s Impact Investment team. With Nesta’s help we’re looking forward to being able to increase the rate at which we decarbonise heat – an issue that we need to urgently address in order to reach net zero.”

Alex Hook, Senior Investment Director at Nesta, says: “We are delighted to invest in Naked Energy, our first investment which is aligned to Nesta’s Sustainable Future goal to decarbonise UK households.

“Virtu, the technology that Naked Energy has developed, is revolutionising the solar energy space, with potential to meaningfully remove carbon from the built environment. This sits at the heart of Nesta’s goal to decarbonise UK households and we look forward to working hand in hand with Naked Energy to accelerate its growth and impact.” 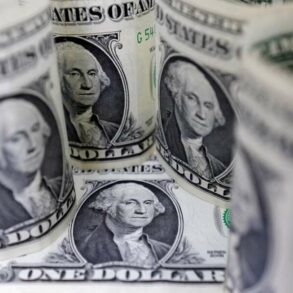