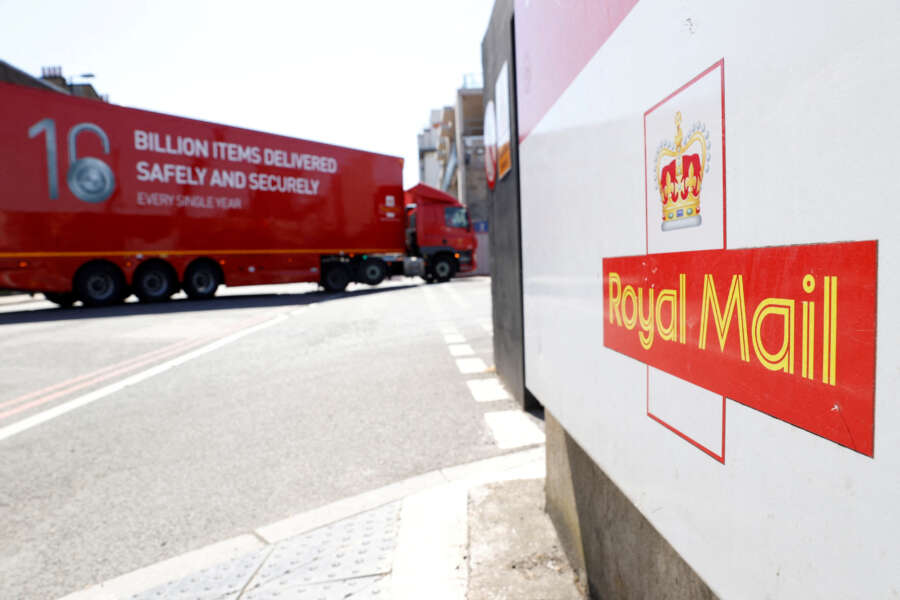 LONDON (Reuters) -Postal workers at Britain’s Royal Mail will strike for six days in the run-up to the busy Christmas period in a dispute over pay and conditions, their union said on Thursday.

The strikes are in addition to walkouts scheduled for three days later this month and on Dec. 1.

“The CWU want a negotiated settlement with Royal Mail Group and will continue to engage the company to that end,” a union spokesperson said. “But those in charge of Royal Mail need to wake up and realise we won’t allow them to destroy the livelihoods of postal workers.”

News of the walkout comes a day after Royal Mail, the British arm of International Distribution Services, said talks with the union aimed at averting a strike had been extended.

“Our preference is for an agreement with the CWU, but the change we need is not optional,” a Royal Mail spokesperson said. “They should be focussed on a resolution to this dispute for their members and the long-term health of the business, rather than damaging strike action.”