We catch up with successful Actor, Producer & Businessman, Terry   Stone 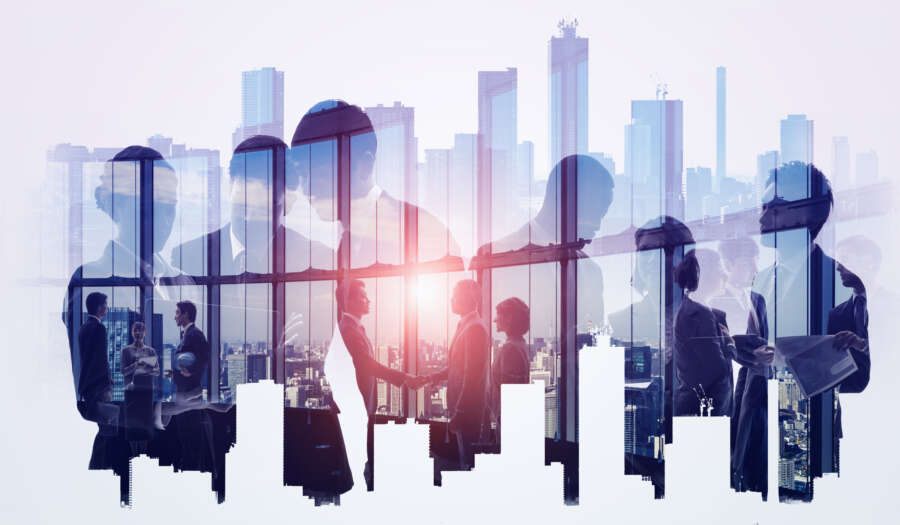 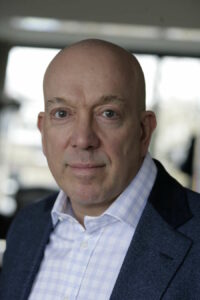 What age did you get into business?

Why did you get into business?

I was moving up the career ladder and got myself an amazing job but unfortunately ended up being made redundant and losing everything which at the time was soul destroying especially as I ended up being on the dole for over a year because I couldn’t get a job mainly due to not having any qualifications. I discovered dance music and the rave scene in the late 1980’s and I fell into a job that I not only enjoyed and that I could work in that repaid hard work and you didn’t need any qualifications to get in. You could essentially make your own luck, which is what I did and it took me a few years of hard graft until I started making what you would call good money. This shows that nothing happens over night and you have to put the work/hours in until you start to see success. I took massive risks along the way as well, some of which paid off and some that didn’t but if you never bet on yourself and take a risk you never really ever have the chance to get up the ladder
so your in a position to be able to buy the things that most people want to achieve at some stage of their lives.

What do you think is the key to success?

Working hard and never giving up. You have to make sacrifices and work24-7 and if things fail learn from them and get up and have another go. James Dyson has a great quote: he had 5,127 prototypes of his vacuum cleaner and got 5,126 of them wrong before he got one right. He learnt from each mistake and he only had to get one right and the rest is
history, he’s now one of the World’s richest men and renowned inventors.

Have you ever overcome any struggles in your career, if so what where
they and how did you overcome them?

Yes loads every day, every week, every year it never gets easy. People assume that if you are successful that life becomes easier it actually becomes more challenging as you have more problems to deal with and the bigger you grow the more plates you have to spin which leads to relying on multiple parties to complete tasks and people are unreliable and make
mistakes and sometimes even though you care the most you make mistakes as well. I think whatever career you’re in, it’s about making mistakes, learning from them, trying never to repeat them and to solve any issues
whether that’s with customers, staff or your business. Never giving up and being positive helps overcome most struggles and problems and asking people for help. Never have such a big ego that you can’t ask for help or advice and always admit your mistakes. You don’t win any prizes or get any respect for hiding them.

We’re your family also into business?

No, I was the first one, the black sheep of the family, to take a risk!

Tell me about film coin, how did that come about? I spoke with with Paul Carroll from Darkhorse Technology in September
last year and we had a conversation about using NFT’s as an alternative way to Fund films. I didn’t even know what an NFT was at this point and I’d never done any Crypto Currency before so I had to research how this
could potentially work in the film and television business as I had noclue how any of this works. What I saw after my research was a huge opportunity coming out of COVID where the jump from physical to digital
has been accelerated like never before and I could see clearly that Digital Content, Assets and the Metaverse were going to be the next big things. I really did think I’d missed the boat on all this stuff but I actually think this is the start of something huge. By the time you read this we will have launched FilmCoin and it will be trading Worldwide and we will be getting ready to launch our bespoke NFT Platform and to make our first feature film “Tales From The Trap” that will be fully funded
by FilmCoin.

Why are you passionate about bringing this to the film industry?

As an actor and producer I’ve seen how the streaming platforms havecompletely disrupted the Studios and Cinema Chains. I remember people laughing at the streamers in the early days saying they would neverwork, no one will ever want to watch content on there phones/computers/TV’s they will always go to the cinema. Well now themain streamers are having the last laugh and are outputting my content than anyone and are dominating the whole industry. What we are creating here is the next step in disrupting the content business further and empowering creatives to take back control of their content and to enable everyone to get paid quicker and in a much more transparent way and to cut out a lot of the middle men and gatekeepers, we also have no boxes to tick so we can in theory make anything that we wanted.

What does the future hold for you/film coin?

I’ve been very busy over the past two years during lockdown developing an amazing slate of Films, Television Series and Documentaries and now is the time to monetise these and get them all made. FilmCoin is going to help with this and will also look to fund other Producers, Production Companies and Creatives Content so that we can establish the Metaverses
and the Physical World’s first Digital Content Studio that develops, finances, produces and distributes. No one has done this before we are going to be the first!

Advice to anyone wanting to start a business?

Don’t go into any business thinking it will be easy expect it to be hard and remember if it was easy everyone would be running there ownbusinesses. When you make the commitment to have a go, never ever give up once you’ve started and always come up with ways of solving anyproblems that arise and remember sometimes things take longer than you
plan or think they will take. Four things you will need to succeed in business 1. resilience 2. hard work 3.patience & 4.persistence!

Why (& How) Your Company Should Prioritise Online Security