What do global fuel prices mean for travel? 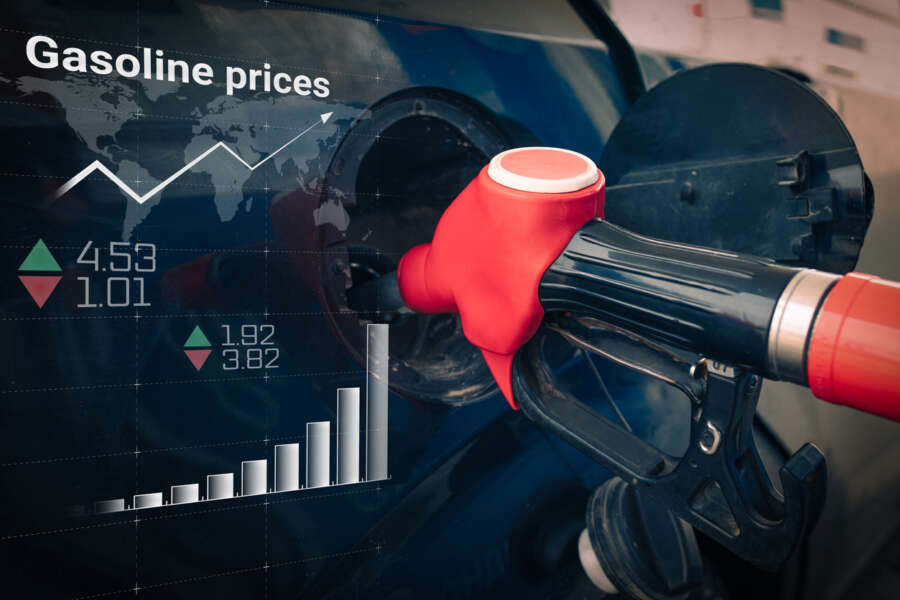 Fuel prices have increased globally over the last few months, affecting everything from interest rates and inflation across the world to property prices and peoples’ appetite to buy and sell properties (source: ProperEaze) as well as the prices they fetch on the property market. Rising fuel prices however, have also majorly influenced the travel industry and there are multiple reasons behind this.

Many are concerned about how the increase will affect travel, and the impacts on the travel industry have already started to show. Whilst the price of fuel at petrol stations across the UK continues to rise, some airlines are also increasing their ticket prices to accommodate the increasing costs of petrol which they cannot afford or do not wish to pay.

Why have global fuel prices increased?

Fuel prices have increased globally due to the increased cost of crude oil, which is used in the manufacture of fuel. This increased cost has meant that producers of fuel have had to raise their prices, and consequently that consumers globally are covering their costs.

In addition, with the pandemic coming to an end, travel is on the rise and more and more people are returning to offices to work and going out and spending more money again. This means that the demand for petrol has massively increased after a less popular period, and providers are now not used to keeping up with the demand for fuel which is being seen on a global scale.

Furthermore, the war in Ukraine has also massively impacted fuel prices, causing them to skyrocket over the last few weeks and months. Russia was previously one of the largest exporters of oil globally, however countries standing with Ukraine are putting restrictions in place to limit or totally cut off Russian oil supply.

The US has already implemented a ban meaning that Russian oil can no longer be exported there, and the UK and countries across Europe are set to do the same by the end of the year. The demands on other providers are therefore increasing, so costs are on the rise as they struggle to keep up with production.

What does this mean for travel?

In terms of travel, the increased demand means that many airlines have been able to cover the costs of the increasingly expensive oil with higher ticket prices as customers are desperate to travel again. This is said to be the case in the US, however not on a global scale.

Some airlines operating in other countries are yet to increase their ticket prices as they still hope to promote the demand for travel.

Hedging strategies can also help some airlines from needing to increase the prices of their tickets. Hedging strategies allow companies to purchase fuel or oil at a fixed rate regardless of an increase or decrease in their overall typical price.

This means that they can calculate the prices of their tickets based off of the hedged price that they have paid for fuel, so customers and travel should not be affected by a large increase in fuel prices.

As of yet, it is difficult to predict how high the fuel prices may become and how this may affect those looking to travel. Fuel prices becoming expensive have also meant that many people are struggling to put petrol or diesel in their vehicles, meaning even national travel is becoming more expensive.

What do fuel price increases mean for travellers?

For people looking to travel, initially, there may well be little or even no impact on the cost of tickets and other expenses for travellers, particularly if airlines have hedged strategies.

However, over time, and as airlines’ costs increase, this will likely be passed to travellers and consumers. In practice, for business travellers it will make little difference but for holidaymakers as well as those travelling for emergencies like a loved one’s funeral abroad, they may well find that they need to borrow money (source: kallyss.com) in order to cover the costs of their necessary travel. This will mean that personal debt will likely rise; as more people turn to short term loans and other forms of personal finance to cover their travel costs.

This is a Sponsored Feature

Stockagile raises 2.5M€ to optimise omnichannel inventory and sales for stores and SMEs