Home Business What is the entrepreneurial pay gap and why does it still exist?
Our website publishes news, press releases, opinion and advertorials on various financial organizations, products and services which are commissioned from various Companies, Organizations, PR agencies, Bloggers etc. These commissioned articles are commercial in nature. This is not to be considered as financial advice and should be considered only for information purposes. It does not reflect the views or opinion of our website and is not to be considered an endorsement or a recommendation. We cannot guarantee the accuracy or applicability of any information provided with respect to your individual or personal circumstances. Please seek Professional advice from a qualified professional before making any financial decisions. We link to various third-party websites, affiliate sales networks, and to our advertising partners websites. When you view or click on certain links available on our articles, our partners may compensate us for displaying the content to you or make a purchase or fill a form. This will not incur any additional charges to you. To make things simpler for you to identity or distinguish advertised or sponsored articles or links, you may consider all articles or links hosted on our site as a commercial article placement. We will not be responsible for any loss you may suffer as a result of any omission or inaccuracy on the website.
Business

What is the entrepreneurial pay gap and why does it still exist? 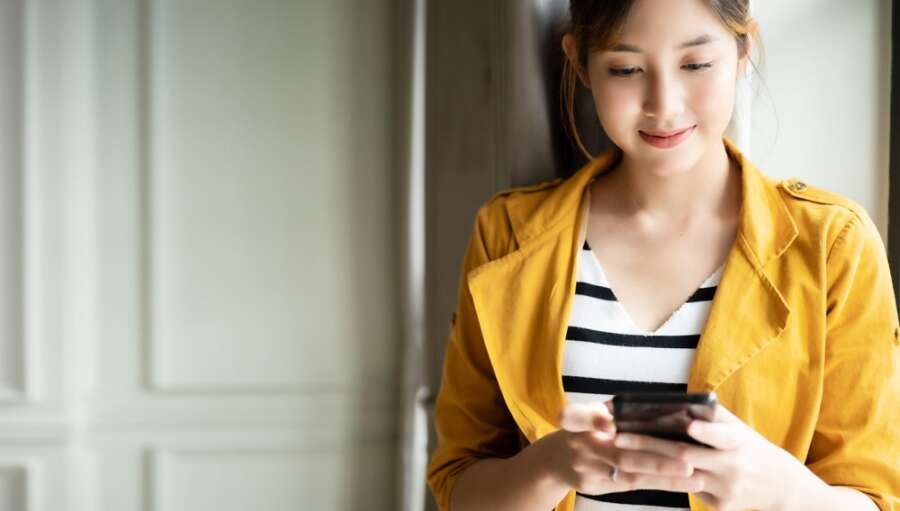 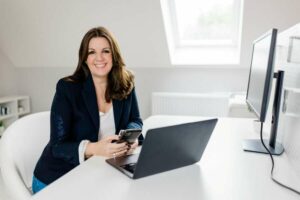 Self employment should empower women to earn more money. But studies show the gender pay gap is pervasive within self employment.

Women tend to become entrepreneurs out of necessity and because employment systems have failed them in terms of promotions, access to flexible working, equal pay and in some circumstances harassment and inappropriate conduct.

The gender pay gap is a problem that has existed for many generations with women only getting paid 85%  of what their male counterparts earn in comparable roles.Worse still, the disparity is even greater when looking at the self-employment marketplace.

A recent study into self-employment found that men charge, on average, 43% more than their female counterparts.Despite a 69% growth in the number of female entrepreneurs entering self-employment since 2008, worryingly, the entrepreneurial pay gap is widening as more women enter self-employment and under-price themselves.The figures are particularly worrying for those who are mothers, of which 1 in 8 of self-employed women are.

In wider employment, the pay gap is often attributed to employers undervaluing women, but in many self-employed cases, however, it is largely because women are undervaluing themselves – or at least feel anxious to negotiate their way to charging in line with their talent and experience.

Why do women tend to price lower than men and what impact does it have?

Female business owners regularly undercharge clients compared to their male counterparts. And it has nothing to do with a lack of quality or effort. Similarly, it is not a case of women not knowing their worth – they simply do not feel able to push for a satisfactory price, largely because of the institutionalised inequality.

Research has found that 43% of female business owners feel that they would benefit from training in setting and raising their prices.

The discrimination of women in business has seen a significant reduction but it would be wildly inaccurate to suggest that it has disappeared. Both anecdotal and statistical evidence shows that some people would still rather trust a male contractor than a female one,

Research has also found that half of all female entrepreneurs consistently worry about their financial status.Only 18% of entrepreneurial women own their own home outright and only 46% even get access to a mortgage.

These women are also ill-prepared for retirement with limited savings and pension, using all spare cash from their business to live for the here and now. Female entrepreneurs are set to face even bigger issues in later life.

The impact on the next generation

Even a small pay gap costs women thousands due to compounding interest rates. With the gap as large as it currently is, the long-term costs could be huge. And as the entrepreneurial pay gap falls further behind that for employed women, many of the next generation may put their business dreams on hold and focus on the security of traditional employment.

The impact on their businesses

Charging less than male counterparts makes it far harder for women to survive. Not least because living costs are outgrowing the inflation of potential earnings and childcare costs are often twice the cost of an average mortgage.

It is already known that over half of all small businesses fail within the first few years, so when the profit margins are continuously reduced, the hopes of sustained success and future expansion can be severely damaged.

How can the self-employed gender pay gap be removed?

It has been estimated that trillions of dollars are lost on a global level because women are either not creating new businesses or not uplevelling their business to that of a male counterpart. Much more can be done to support these women.

Some of the steps that can be implemented to support female entrepreneurs include, but are not limited to;

It is a monumental moment for female entrepreneurs. Now is the time for women to finally receive the income that they deserve.

What does 2022 hold for intelligent automation?