Home Finance Where do lenders and merchants go next in the wake of HM Treasury’s BNPL regulation?
Finance

Where do lenders and merchants go next in the wake of HM Treasury’s BNPL regulation? 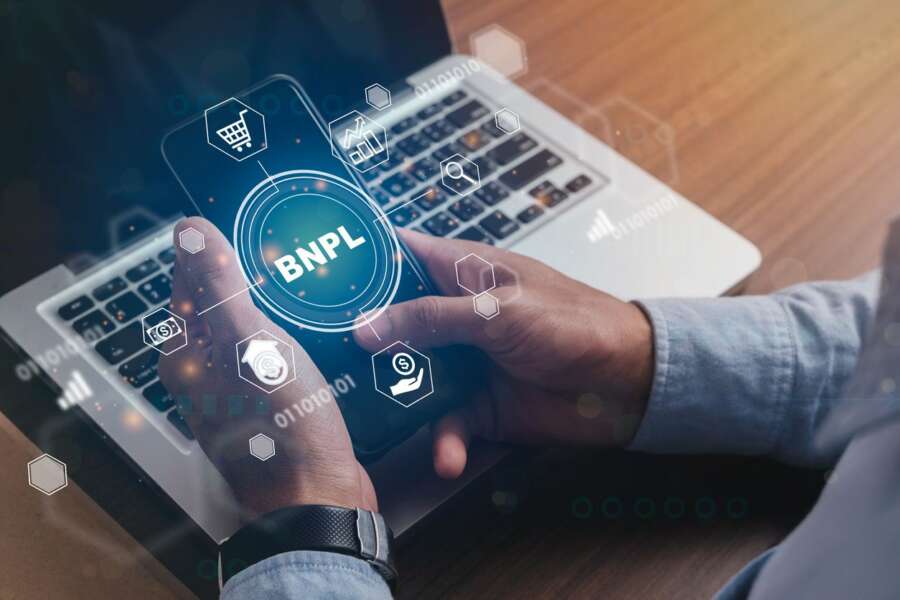 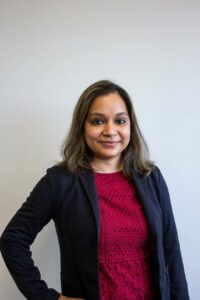 By Neha Mittal, COO at Divido
Most people have used Buy Now, Pay Later (BNPL) platforms at some point when shopping online. This attractive payment option makes for a healthier looking bank balance, while still allowing customers to enjoy their shiny, new purchases.

However, this space is starting to see a backlash, after consumers have found themselves unwittingly entering into credit agreements that carry far greater penalties than they had assumed.

Worse still, the BNPL industry has been accused of making it far too easy for vulnerable consumers, i.e. those prone to making irresponsible financial decisions, to apply for credit – reports of debt collectors chasing young people make for particularly unsavoury headlines.

But these headlines do not tell the full story, which is one of an industry increasingly starting to self-regulate in the wake of inevitable and much-needed government regulation.

This week, HM Treasury announced that consumers will now be better protected by strengthening regulation of interest-free BNPL credit agreements. The statement, made on the 20th June, follows on from a consultation paper, which in itself followed the Woolard Review, to offer one more leg in the journey towards better protection for those who enter into credit agreements.

The Woolard Review emphasised the need to put into action the changes required by the industry, in order to protect consumers while still allowing business to remain competitive.

Or, to look at things the other way around: prosperity and agility must be maintained in the alternative finance space, but not at the customer’s expense. This is a major problem for the Treasury to tackle if we are to see responsible use of BNPL in the future.

How can regulation best protect consumers?

Where there is lending, there is the potential for consumer harm. Thus, the key role of BNPL regulation is to mitigate the risk of harm to the most vulnerable consumers.

Default rates for BNPL in the UK appear to be lower than for other forms of credit. Yet at the same time, a class action lawsuit in the US suggests that real damage is being caused in what is currently an unregulated market.

In either case, we will not be able to measure the full extent until the markets are regulated and there is much higher uptake of BNPL across the board.

Media commentary thus far has tended to focus on the negative aspects of BNPL; the Financial Times recently published an article stating that Klarna’s default rates are rising because its usage is increasing. This unfortunately ignores the many benefits of the BNPL market.

In the absence of comprehensive data, it’s arguably too early to tell whether BNPL is causing harm on a greater scale than other credit products. What we can say is that there is increasing evidence that credit-conscious consumers are choosing retail finance as an alternative to existing, and more established, payment options.

In this new announcement, HM Treasury has confronted longstanding concerns of consumer protection by making sure loans are affordable, as well as making sure advertisements for this type of finance are fair and not misleading.

Ultimately, regulation will be a positive. By protecting consumers, it creates a sustainable industry. The challenge for the government now is one of proportionality. How can they create legislation that protects consumers, but does not stifle competition? The true impact of regulation remains to be seen.

How Fintechs have been able to capitalise on legal loopholes

Fintechs have been able to flourish until now due to a loophole in the Consumer Credit Act of 1974 which allows for short term credit to sit outside of Financial Conduct Authority (FCA) regulation.

The exemption, since its inception, has existed for things like gym memberships and invoices. But with the introduction of technology, the scale of these short-term credit agreements has increased dramatically.

It’s important to understand that this piece of legislation was written at a time before technology was implemented into finance in the way it is today – certainly before anything technically similar to BNPL as we know it existed. The current legislation is not flexible and has therefore not been able to develop with the market. Many BNPL providers have been allowed to enter through this loophole unregulated.

Banks, on the other hand, are already heavily regulated. As financial institutions, lenders are subject to strict governance due to the other financial products they offer. The playing field is therefore not level for banks and fintechs, with the former finding itself playing catch up.

BNPL regulation will level the field, and lenders seem poised to take advantage.  With lenders having to be approved by the FCA, and borrowers having the right to complain to the FOS (Financial Ombudsman Service), it is clear to see how regulation is bringing the so-called “lawless” nature of the market under control.

Will new regulation solve the issues in the market?

Now that lenders merchants will have to comply with FCA rules, there may be significant hoops to jump through as well as costs to pay.

The concern then becomes that merchants may simply stop offering BNPL as a payment option due to increased burden on third-party providers, which could impact everything from costs to acceptance rates. A loss of retailer confidence would ultimately reduce consumer choice, stifle competition and stunt innovation within the market.

On the other hand, in the absence of regulation, or with too soft an approach, consumers remain at risk of financial harm. It is clear to see that this is an incredibly fragile balancing act for the government to get right.

To add another layer of complexity, there is no one BNPL product. As the market has evolved, so too has the broad spectrum of offerings. BNPL is a marketing term used to describe a variety of products that have arguably existed for decades. The government first needs to define what a “BNPL loan” is in order to regulate the market properly, and then needs to ensure that this definition is applied equitably to ensure fairness in the field

Where do lenders and merchants go from here?

The BNPL space should be relieved that the government is finally taking steps to address issues in the market.

Both lenders and merchants will want to make sure they align themselves with this new regulation as soon as possible. With consumer protection at the top of the FCA’s list of priorities, both parties should aim to ensure they are taking the necessary steps, sooner rather than later, to mitigate the risk of consumer harm. That way, when regulation starts to be enforced, they will find themselves in a much stronger position.

Looking to the future, it’s clear that companies that do not comply with these developments will be left behind. As a space that has been free from serious regulation until now, the next few years could offer uncertainty but also opportunities to both lenders and merchants to maintain growth in this market.

The cost of trading crisis: ShelfNow shares how...

SMEs overwhelmed by noise and distraction of social...

How will BNPL regulation shift the consumer finance...