Home Business Why a hybrid work force will shift the economy, not ruin it
Business

Why a hybrid work force will shift the economy, not ruin it 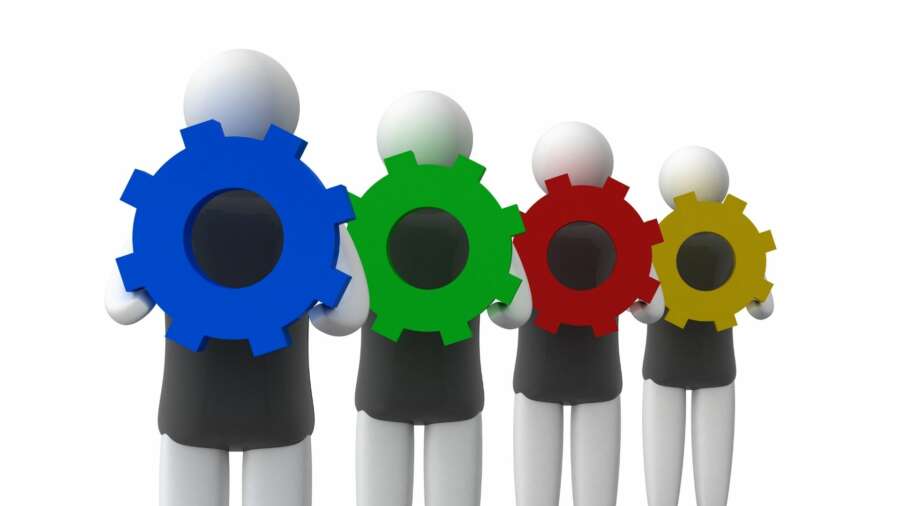 The government has now u-turned on its drive to get people back into the office, but they shouldn’t have expected people to bounce back to it anyway. The future is no longer 9-5 office days, five days a week, even once the pandemic passes. The future comes in the form of hybrid working, which could make cities outside of London and Manchester have access to a larger pool of talent.

When we’ve seen how well we can perform at home, the idea of going back into the office five days a week is a little unnecessary. Of course with some roles, including many in healthcare, working from home isn’t an option, some do not have the space or desire to work from home and others prefer the social and creativity aspect of working in the office, which is fine. But we can’t scare people to return to the office when they’re trying to protect themselves and their family’s health, and they can do their jobs perfectly well at home.

Hybrid working can help to spread out the economy

The future is neither working from home or working in the office. It’s hybrid working, with the ability to work from anywhere. Being around people is what inspires some. For others, it’s nature. Who’s to say we can’t be productive by working in a retreat in the countryside so long as we have the right equipment and services to keep us connected? When people work at home during the day, the local shops, restaurants and entertainment venues in their immediate vicinity are likely to be positively impacted.  This could lead to a shift to a revitalised and more localised economy with employment spread more evenly rather than just in city centres.

New remote-working technology has helped many companies to adapt easily to the new ways of working. Many national and international teams were already using video-conferencing software but this has become the day-to-day modus operandi for most successful teams now. Other companies have taken the opportunity to review their systems and ensure that they are fit for a more distributed workforce, investing in more portable devices that help employees work anywhere around the house and balance work with parenting. The move away from a desktop reliance has made lives easier.

Blended ways of working are the way forward

Instead, there needs to be a blended way of working. Otherwise, the best people will leave for a business which is adapting faster.

Some claim the demise of the so-called ‘Pret economy’, whereby fewer people are going to cafes, shops and restaurants on their lunch and on their commute. But consider the recent story of the CEO of Pret, who announced last week that instead of following businesses, they’re now following their customers.  Pret has adapted its business model, using Deliveroo to deliver at home and to students, selling coffee beans in Waitrose and, most radically, introducing a coffee subscription model.

Successful companies aren’t downsizing, but instead they’re adapting. The future will be leaner and the economy will shift as people spend their money differently, such as in suburbs and on home renovation.

Recent stats revealed that numbers of people spending in London’s suburban town centres have picked up fast, and small independent traders in towns such as Okehampton recently reported more customers through their doors, after a recent YouGov poll found 30% of consumers say they have used local retailers more since the pandemic hit.

Cities won’t die, but well-paid workers, with the rise in remote working, could actually become less congregated in London, and spread themselves thinner, thus spending more in other locations. IT will need careful investment, and human interaction will still be King, but you don’t need to have one without the other.

A brand-new trading division of Computacenter UK, KIT Online is focused on supporting knowledgeable IT buyers in the SMB marketplace, working in partnership with Computacenter’s technology partners. KIT Online can leverage these unique relationships as Europe’s leading reseller of tier 1 technology brands to bring its customers a low-cost, highly effective service model resulting in fantastic pricing across the site.

Business communications in the new normal