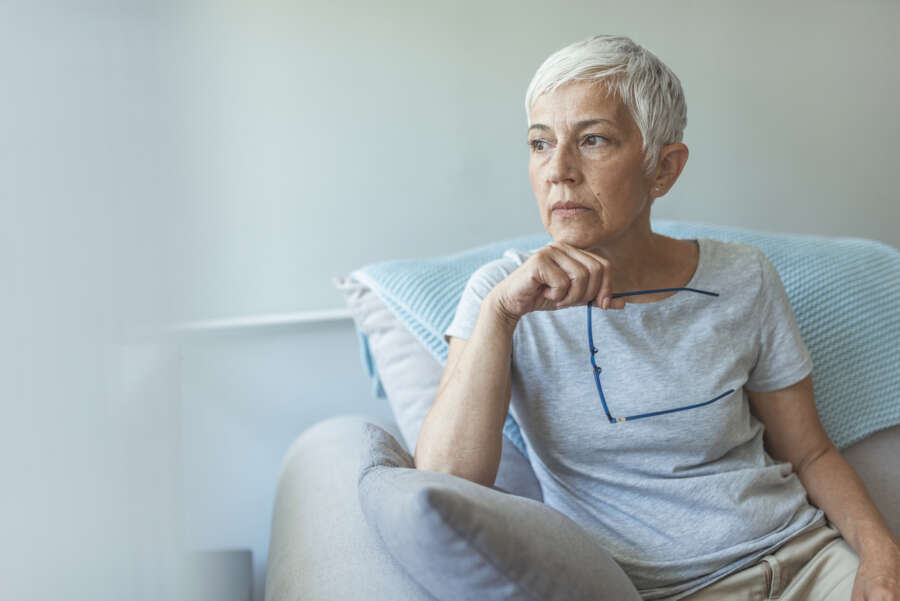 Why Are Older Women Invisible to HealthTech?

This problem can’t be fixed by a Sex & The City reboot. Although older women are largely under-represented in the public sphere, the situation becomes even more dire when looking at the dearth of data that government agencies, healthcare companies — anyone, really — collects on women beyond their reproductive years.

As someone who has worked in public and maternal and child health for the last 25 years, it wasn’t until I started approaching “older womanhood” that I fully realized a scarcity of studies, services, RFPs, and even mainstream dialogue and marketing focused on this demographic — especially when it comes to LGBTQ, low-income, and communities of color.

Luckily there are signs that the healthtech industry is starting to pay attention to women’s unmet needs. Although what McKinsey & Company calls the “dawn of the FemTech revolution” has largely focused on menstruation and fertility, now that investors understand that demographic’s marketing and profit-potential, they are finally opening their eyes to who these market sweethearts will become. And although not all women will experience motherhood, they will almost certainly undergo menopause. And if their ubiquity and spending power isn’t enough, there’s also the fact that paying attention to older women is simply the right thing to do.

A Brief History of Women Getting Ignored

The historic medical misunderstanding of women’s bodies isn’t by chance but by design. Research, funding, and attention have historically been allocated by men, to men. In fact, the FDA recommended excluding women from clinical trials in 1977 and didn’t change its stance until 1993. When you flash forward 25 years, only 56% of clinical trials have included women — although those numbers have continued to rise, with 72% of trials including women in 2019.

The pervasive nature of downplaying or discounting women’s pain and health concerns has trickled to other industries as well, especially healthtech. Products are built around male bodies. For example, when Apple launched its Health app in 2014, the Verge wrote, “Is it really too much to ask that Apple treat women, and their health, with as much care as they’ve treated humanity’s sodium intake?” Or blood alcohol content? Or frequency of inhaler usage? In spite of public outcry, Apple didn’t add features like menstruation tracking for five more years.

This isn’t entirely surprising given the gender makeup of the tech industry. Not only are 95% of VCs men, but according to Silicon Valley Bank, only 53% of startups have at least one woman in an executive position. Things get worse from there: 37% of startups have at least one woman on their board of directors, and one in four startups has a female founder. And even though women make up 60% of the marketing industry, the gender gap is far more significant when it comes to MarTech.

With women outnumbered in meetings related to the creation and funding of healthtech — and let’s not even get into Silicon Valley’s age-sim problem — it’s not surprising that femtech geared towards older women hasn’t received much attention.

The Rise of Femtech

Between public pressure for inclusivity and VCs’ realization that investing in femtech pays off — maybe they’ve realized women are the main decision makers when it comes to navigating and making choices about the $2 trillion healthcare industry — things have started moving in the right direction.

Although femtech only received 3% of all health-tech funding in 2020, CNBC reports VC femtech funding has tripled since 2015 — growing from $600 million to $1.9 billion in 2021. It also has significant growth potential. According to Global Market Insights, the femtech market could reach over $65 billion by 2027, more than double 2020’s $22.5 billion.

While women are finally getting a sliver of the spotlight in the healthtech space, women navigating menstruation and fertility tend to get all of the attention, says CNBC. Particularly white women. Women in their fertility years certainly need and deserve access to health related technologies, but there needs to be more intersectionality in digital women’s health in terms of race and age.

The Power of the Menopause Market

More than 1 billion women, or 12% of the world population, will be experiencing menopause by 2025. And of that billion, 75% of menopausal women will experience Vasomotor Symptoms (VMS) like hot flashes, says Forbes, which leads to a 121% uptick in the use of healthcare resources and 60% more loss of workdays than women without symptoms. According to the publication, “The additional healthcare burden of menopausal women experiencing VMS is approximately $660 billion globally; the burden on the economy due to productivity losses can total over $150 billion. The combined total is more than $810 billion.” That’s a significant amount of money that could be invested in solution-based tech. And if femtech is already trying to capture women in the fertility space, it only makes sense that they’d extend their services to women just past the fertility years, especially in light of the fact that many women are giving birth later in life.

Although there is still a long way to go — Female Founders Fund investor Adrianna Samaniego told Crunchbase “only 5 percent of femtech startups address menopause” — things are finally beginning to move in the right direction.

In fact, three menopause-focused tech companies have received major funding since the beginning of the year: Vira Health, a UK-based startup that is aiming on opening its personalized menopause therapeutics to US consumers, secured $12 million in funding in March; HERmd raised $10M; and Gameto, a startup aiming to delay or even end menopause, received $20M funding in January.

There are also incredible women, innovation labs, and investing funds that are bringing this issue to the forefront including AARP innovation lab The Hatchery, The Female Founders Fund, WisePause Wellness and women-focused VCs like Tracy Chadwell’s 1843 Capital.

These are significant acts and organizations. You can advocate for a cause, agree with its necessity, but that’s different from investors putting money where their mouths are and actually doing something about it. Once they see the positive impact on their profitability — and the positive impact on society — they won’t be able to ignore the importance and power of older women. 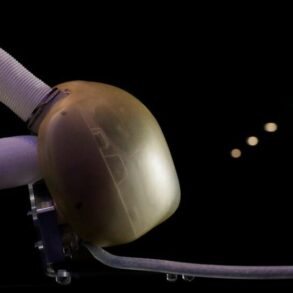 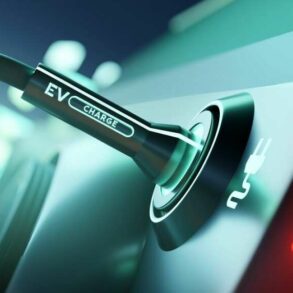 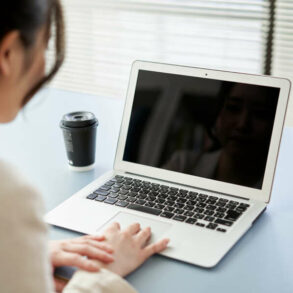 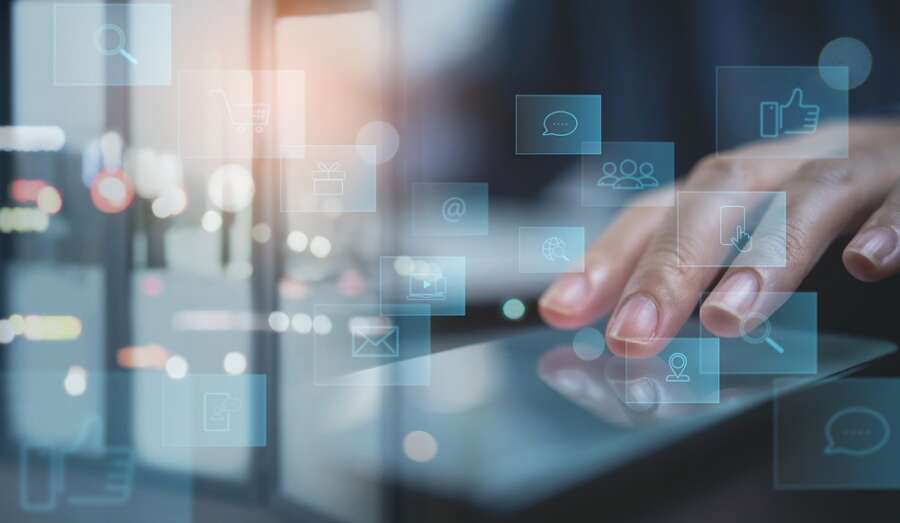