Home Finance Why Executive Leaders need to Showcase the Importance of Open Banking
Our website publishes news, press releases, opinion and advertorials on various financial organizations, products and services which are commissioned from various Companies, Organizations, PR agencies, Bloggers etc. These commissioned articles are commercial in nature. This is not to be considered as financial advice and should be considered only for information purposes. It does not reflect the views or opinion of our website and is not to be considered an endorsement or a recommendation. We cannot guarantee the accuracy or applicability of any information provided with respect to your individual or personal circumstances. Please seek Professional advice from a qualified professional before making any financial decisions. We link to various third-party websites, affiliate sales networks, and to our advertising partners websites. When you view or click on certain links available on our articles, our partners may compensate us for displaying the content to you or make a purchase or fill a form. This will not incur any additional charges to you. To make things simpler for you to identity or distinguish advertised or sponsored articles or links, you may consider all articles or links hosted on our site as a commercial article placement. We will not be responsible for any loss you may suffer as a result of any omission or inaccuracy on the website.
Finance

Why Executive Leaders need to Showcase the Importance of Open Banking 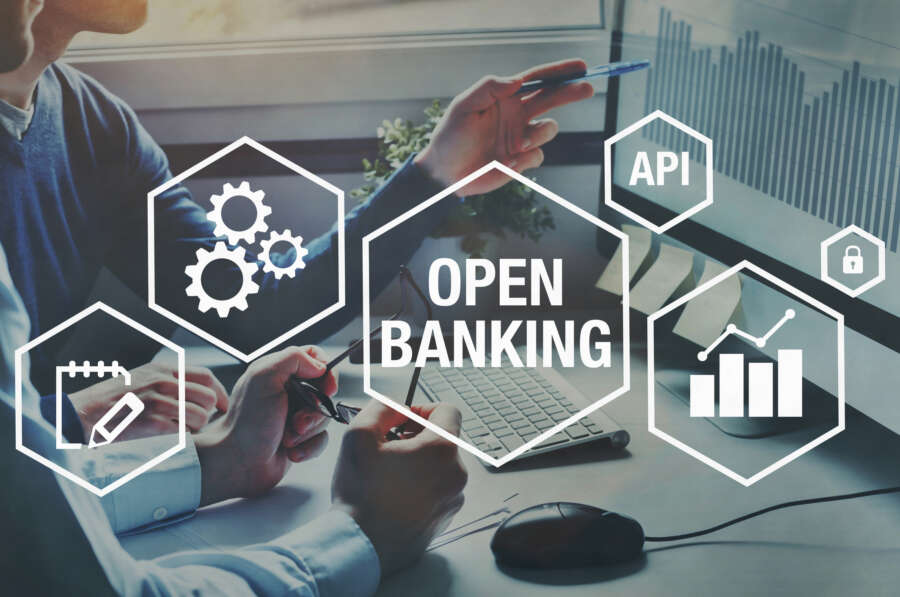 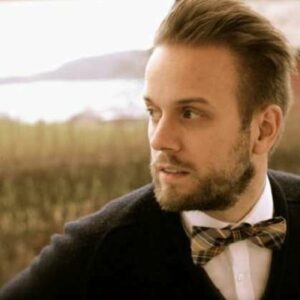 By Jacob Ideskog, CTO at Curity

The astronomical rise of Open Banking is undeniable. We’re now in a position where nearly half of all large organisations in the financial sector have adopted this new technology and three quarters plan to do so in the next 18 months according to Curity’s ‘Facilitating the Future of Open Finance’ report.

The role of executive leadership during this period of growth has been absolutely crucial. Without leaders within the financial institutions embracing this change and understanding the opportunities afforded by Open Banking, adoption would have fallen at the first hurdle. However, despite 5 million people in the UK now using Open Banking according to the OBIE, we’re still far away from mass adoption. For this to happen, executive leadership will be equally if not more important than ever.

What has driven the adoption of Open Finance?

The disruptive force of Open Finance cannot be underestimated.  It has revolutionised the services that financial institutions now offer consumers which in turn has given them greater choice, flexibility and autonomy over their finances than ever before.

Many senior executives within financial organisations, to their credit, saw the opportunity before them. Our research highlighted that maintaining and improving business competitiveness (58%) as well as delivering new products and services (55%) were the top two motivators for adoption across the sector. The fact that consumer demand came in third (48%) does indicate that some financial institutions were more reactive than proactive when it came to adopting Open Finance. However the ability to navigate a period of drastic change shouldn’t be underestimated and top down buy-in has undoubtedly played a crucial role in the adoption of Open Finance to date.

It is also important to note that certain external factors have played a role too. The pandemic has accelerated the adoption of Open Finance, as brick and mortar banks were forced to shut their doors and consumers moved online even more so than before. Now, there’s a greater emphasis placed on digital-first solutions, and online channels are becoming a first port of call for many.

Additionally, in the UK for instance, which has been a leading market globally when it comes to Open Finance, saw the introduction of PSD2 legislation in 2015. This regulation has been a key driver of adoption of Open Finance in the UK providing both the infrastructure and security required to encourage innovation.

Why top down buy-in must continue

For Open Banking to take the next step and attain mass consumer adoption, executive leaders  must continue to take an approach that is totally future facing and play an active role in the adoption of new technologies. Whether it’s with new businesses, start-ups or developing tech,  achieving scalability is often the hardest task. It’s critical that execs across the financial sector ensure everyone in their organisation embraces this new paradigm.

According to Curity’s research, 84% of people agree that senior management have a strong understanding of concepts and challenges of third-party data sharing and informed consent from users are well understood by senior management. Encouragingly, this does indicate that senior executives within finance are not only engaging with Open Finance but understanding what the challenges ahead that may prevent further adoption and continued growth are.

There is also an important role for senior leaders to play not just within their organisations but in the industry at large. By working collaboratively as industry leaders, they can pave the way for wider adoption and smaller organisations to also embrace the opportunities created by Open Finance. 1 in 2 people within financial organisations in the UK viewed industry organisations as critical to the success and widespread adoption of Open Finance. By creating spaces for industry discussion and collaboration as well as establishing and working with industry bodies to ensure standards are met, senior leaders can ensure that the potential of Open Banking is realised.

Consolidating and driving adoption through investment

Strong words and sentiment must also be followed by strong action, and senior management have to ensure there is continued investment into Open Finance in their organisations. Two fifths of organisations surveyed planned to invest significantly more in 2022, which is not a figure to be sniffed at. However, the future of Open Banking would be in a far better position if that was at 50% or even 60%. To continue to drive adoption it’s vital that the financial sector doesn’t rest on its laurels and continues to invest in this area.

Such investment will play a crucial role in three areas that will help to drive and consolidate adoption of Open Banking. Firstly, it will aid the introduction of new technology solutions, as well as allow for the training of new staff and hiring of specifically skilled staff such as Open Banking deployment specialists.

Investment in education and training will be critical for success.  Senior management cannot solely rely on their own buy-in to drive further adoption but must foster a culture within the business that not only fully understands but embraces Open Finance.  Additionally, this will also be extremely beneficial to improving consumer understanding, by enabling staff to pass on their knowledge and understanding to customers and further drive consumer adoption.

Another key aspect of continued investment is its ability to allay fears amongst consumers around security.  Upskilling staff, updating security systems and introducing new technologies will provide consumers with peace of mind about data handling and data storage and remove a key barrier to wider adoption.

There’s great momentum behind Open Banking currently, but its continued rise is not something to take for granted. Senior leaders within the financial industry have a key role to play, and only with their buy-in and strong leadership can Open Finance realise its full potential.

Being Smarter About Carbon Counting to Attract Talent (and Cut Costs!)

Despite 30-year high, wages continue to fall behind...