Why fear is a powerful motivator for entrepreneurs – and transatlantic rowers 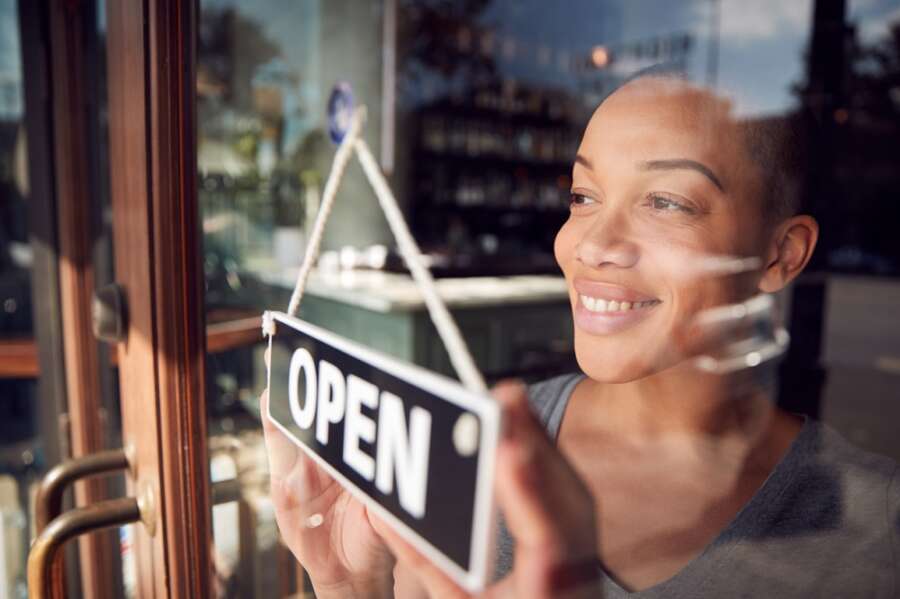 By Guy Rigby, Founder and Chair of the Entrepreneurial Services Group at Smith & Williamson

For most entrepreneurs, fear can be a powerful motivator. This year, after many years of working with entrepreneurs to grow their businesses, I was motivated to challenge myself in a new and unexpected way. And fear played no small part in that.

It was in the summer of 2019, at the age of 66, that I first had the idea to row the Atlantic. Perhaps unsurprisingly, everyone I spoke to about joining me in this venture ran in the opposite direction. The one person who didn’t, fellow entrepreneur David Murray, 56, joined me on a trip to the Canaries to watch the start of the 2019 Talisker Whisky Atlantic Challenge. Here we realised that, if we rowed as a pair, rather than in a quad as I had originally intended, we’d take the world record for being the oldest pair ever to row any ocean.

On February 3rd this year, after rowing two-hours-on and two-hours-off for 53 days across over 3,000 miles in a 24-foot rowing boat, facing wind, 20-30 foot waves, and living off dehydrated food rations, we successfully reached Antigua. I’m delighted to say that, as a result of our crossing, The Entrepreneur Ship has raised more than £600,000 for UnLtd, a charitable foundation supporting social entrepreneurs.

It wasn’t without its potential challenges, of course. Seasickness and sleep deprivation were big worries. Wildlife was also a concern, for instance. Sharks have been known to hassle rowing boats – even biting oars in half – and marlins have put holes in numerous boats over the years. On one occasion, a 30cm marlin spike came up between a crew member’s legs while they slept – a narrow escape from a very nasty, potentially even fatal, injury. We were lucky enough to escape or overcome these particular challenges and rowing through the darkness, light, rough seas and squalls made for a hugely rewarding experience. In David’s words, “you learn a lot about yourself under these conditions. When you’re physically and mentally tired, you go to some extraordinary places.”

It was, for David and I, a unique challenge. At times we had to face our own personal fears. There’s a parallel with entrepreneurs, who face their own challenges. While they don’t need to worry about a shark biting their oar in half, or facing 30-40 foot waves, they tackle some form of fear every day and it’s how they handle that fear that determines the success (or failure) of their ventures.

I know from personal experience that there’s a challenge to becoming an entrepreneur which very few people talk about, and that’s fear. It’s the fear of starting something that might fail, letting down not only yourself, but often your family too. It’s the fear of the unknown, of doing something you’ve never done before; the fear of knowing that the buck – quite literally – stops with you.

But, as I said, for most entrepreneurs, fear can be a powerful motivator. When combined with vision, self-belief, and sheer determination, it is a key driver that plays a significant part in supporting that most essential entrepreneurial trait – to “never, ever give up”. Indeed, having started a number of businesses, and worked with entrepreneurs for most of my working life, I’ve seen and experienced most of these things first-hand.

I won’t pretend that, at times, fear can’t be overwhelming. It’s entirely reasonable to think that, in the face of what appear to be insurmountable odds, it’s easier to admit defeat, to choose a safer, more comfortable path. Instead, though, I’ve learned to draw on that fear – in both my personal and professional life – channelling it into a positive energy – one that’s given me the momentum to push through whatever challenge I’m facing to get to the next stage. Without doing so, I’d never have achieved my goals and I certainly wouldn’t have contemplated rowing across the Atlantic in my late sixties.

Making fear work for you

I’m not immune to fear, of course, but over time it has become part of my armoury. An enduring awareness of what can go wrong is an important part of any (ad)venture.

Take our Atlantic crossing, for example. It’s a daunting prospect for most people, not least for people of our ages. Facing this challenge required us to adopt a wholly positive mindset – we believed we were fit, healthy and capable enough to attempt it, and we kept an eye on the prize. Although completing our voyage safely would be reward in itself, there was an important cause attached. Not only did we want to succeed for ourselves, but we wanted to do our best for our chosen charity.

In order to achieve this, we trained hard and learned the skills and abilities we’d need to row across 3,000 miles of open water. David was with me throughout the journey, for mutual advice, company, and physical and emotional support. In any undertaking, it’s important to have someone you trust alongside you, to share your concerns, and halve your fears.

David and I are now in the record books for being the oldest pair to row any ocean. In addition, we did it in 53 days, 7 days less than our original 60-day target. Were we ever scared or fearful? Of course we were, but we had prepared ourselves for the worst and we knew, or at least hoped, we would be able to cope with anything that nature threw at us.

It is quite clear that fear is a powerful motivator. It can stop you in your tracks but, channel it properly and it can be one of the tools you use to enable that all important next step.