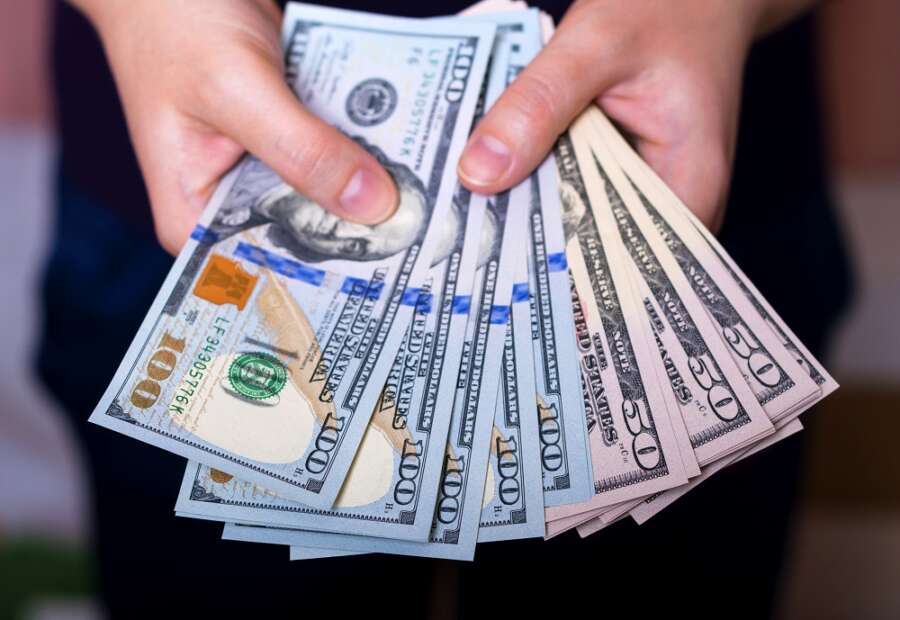 Since mid-November, two currency exchange rates, USDTRY (US Dollar to Turkish Lira) and EURTRY (Euro to Turkish Lira), have consistently featured in AvaTrade’s weekly most rising table. The exchange rates have seen significant price increases in four out of the five past weeks. For example, as can be seen in the above table, USDTRY took first place on our most rising table for the weeks commencing 22nd November and 20th December, with EURTRY in second place during those weeks.

The currency crisis currently plaguing the Turkish lira means that the two currency exchanges rates have continued to perform incredibly well over the course of the past month. In fact, the Turkish lira has been one of the worst performing emerging market currencies throughout the year, with the currencytaking a further hit in recent weeks. The Central Bank of the Republic of Turkey (CBRT) has continued to slash interest rates at an alarming pace, doing so on a regular basis since the middle of November – and four times in the last two weeks alone. In fact, the situation is so bad that the central bank has needed to intervene in the market twice in recent weeks, citing “unhealthy price formations” in forex markets, while in November alone, the lira lost almost 30 percent of its value against the dollar. This is thanks in no small part to pressure from the Turkish president, Recep Tayyip Erdoğan, and his unorthodox economic programme of cutting interest rates and prioritising exports and lending.

Despite all of this, Erdoğan is showing no signs of altering his economic policy, continuing to push for low interest rates, as he tries to reduce borrowing costs in an attempt to stimulate the economy, as well as increase growth and exports. This is despite the fact that inflation is continuing to rise, with the currency itself in free fall. What’s more, these measures are not universally supported by Erdoğan’s government, a clear indication of the lira’s current failings. Evidence of this can be seen when Lütfi Elvanresignedfrom his role as finance minister at the beginning of December as he didn’t support Erdoğan’s financial policy of low interest rates.

Is the Turkish lira set to recover?

However, for the first time this year, the Turkish lira is beginning to show signs of recovery. On the evening of Monday 20th December, President Erdoğan announced a new policy measure in order to protect the lira savings from depreciating. The new lira savings scheme offers Turkish citizens “a new financial alternative”in an attempt to diminish concerns regarding the impact the freefalling lira is having on their savings. Erdoğan also added that “from now on, our citizens won’t need to switch their deposits from Turkish lira to foreign currency, fearing that the exchange rate will be higher,” meaning that if lira losses against foreign currencies are greater than the interest rates of banks, the government will offset those losses for those citizens who are lira deposit holders.

As a result of this announcement, the lira surged. While earlier in the day the lira had hit an all-time low of TL18.36 to the dollar, it had risen by more than 40 percent to trade at TL12.84 against the dollar as of Tuesday 21st December.As such, 21st December marked the most volatile day for the lira ever recorded (records from Refinitiv began in the 1990s). Although 2021 has been a largely terrible year for the Turkish lira, it appears to be showing signs of recovery as the year draws to a close.

But are these measures sustainable? Is there a chance that they could actually lead to more inflation? Only time will tell. As such, the Turkish lira and its currency exchange rates must be monitored closely.

Telehouse unveils predictions for IT infrastructure in 2022

The Great Resignation: How to Win the Talent War