Why the world – and the metaverse – needs more Ada Lovelaces 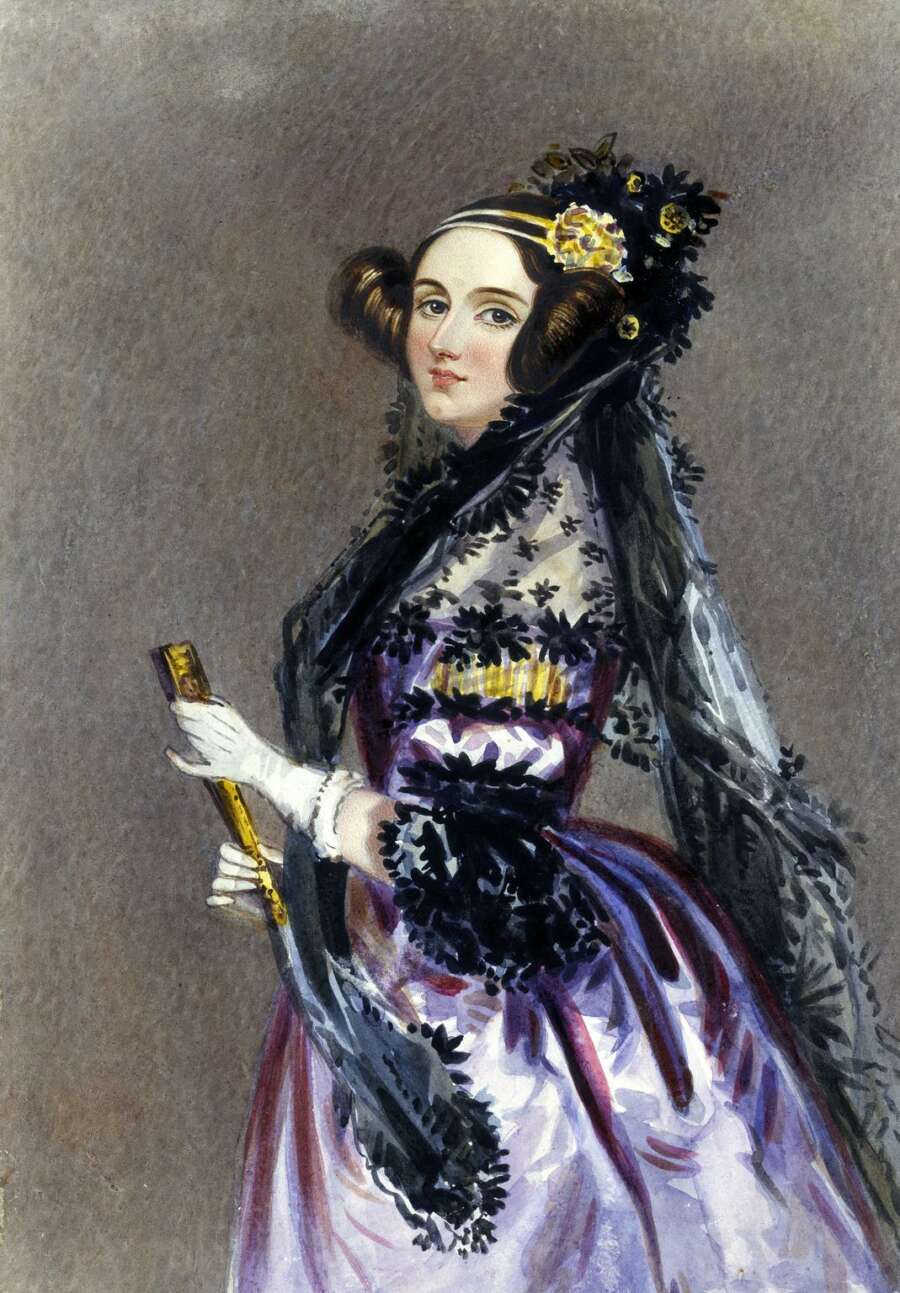 If you were sent back in time to the mid-1800s, could you explain the world as we know it today? 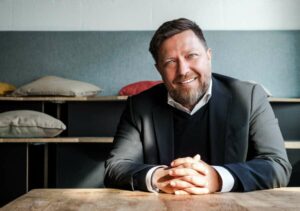 For the vast majority of us, the answer is no. Much of our modern existence is underpinned by technology. And whilst we can use computers, ping smartphones, and save our files in the cloud – most of us can’t really explain how any of these things actually work.

But if you were zapped back to that century, there is one person who would stand a chance of understanding (and probably teaching) you a thing or two: Ada Lovelace.

“I don’t wish to be without my brains, tho’ they doubtless interfere with a blind faith which would be very comfortable.” – Ada Lovelace.

Ada Lovelace was a prodigy. From an early age, she was talked about as an “original mathematical investigator, perhaps of first-rate eminence.” What they didn’t know, however, was that her logical prowess would help form the building blocks for the world as we know it.

The importance of idols

It is essential to celebrate that it was a woman who laid the foundations for our modern digital world.

The subjects of science, technology, engineering and maths (STEM) have been traditionally monopolised by men, with culture pushing women towards other pursuits. Having well documented, widely celebrated role models is crucial in encouraging younger generations to follow their dreams.

Today, women represent around 35% of STEM students, rising from 25% in 2015. This growth is encouraging. But we shouldn’t just be trying to balance the numbers because we’re told to; we should be doing it because it’s the right thing for our children and people.

We need to be personal advocates for change alongside dismantling the structures that create oppression. Equality is in everyone’s interest.

The life and work of Ada Lovelace have been the inspiration for many women entering STEM, opening up new avenues to learn and work. Her work also created the foundation for new worlds to open – quite literally. Lovelace saw the potential for computers beyond pure calculation.

“[The Analytical Engine] might act upon other things besides number…Supposing, for instance, that the fundamental relations of pitched sounds in the science of harmony and of musical composition were susceptible of such expression and adaptations, the engine might compose elaborate and scientific pieces of music of any degree of complexity or extent.” – Ada Lovelace, 1842

Modern computers are far more than calculators; they are the most dynamic social gateway humanity has ever accessed. They empower us to create and communicate. They are our source for both knowledge and entertainment. And now, they are a gateway to a new world.

A metaverse of possibilities

It sounds like the stuff of science fiction, but the metaverse is here. There are digital worlds emerging to which people – and consequently brands and businesses – are flocking.

Roblox and Fortnite represent the tip of the iceberg – soon, we will see fully functioning digital spaces with their own values, norms, cultures and traditions.

We mustn’t fall into historical traps and let the traditional patriarchal structures and systems own all things metaverse – diversity of thought and as many perspectives as possible need to be considered in the build of this new world. This is true both from a commercial standpoint and – arguably more importantly – from a human and ethics standpoint.

The metaverse could be the most incredible platform for creativity in our history. But just as explaining our modern lives to an average person in the 1800s would be a challenge, so too would future generations struggle to explain to us the immense possibilities of the Metaverse.

But what will be apparent to every generation in the digital age is the importance of Ada Lovelace and the clear correlation between equality and innovation. I certainly want to help to leave a world packed with more idols for my daughter and companies with cultures that cultivate more idols.

How to protect your people, and your profit margins, with a security ecosystem