Home Business Women just speak differently
Our website publishes news, press releases, opinion and advertorials on various financial organizations, products and services which are commissioned from various Companies, Organizations, PR agencies, Bloggers etc. These commissioned articles are commercial in nature. This is not to be considered as financial advice and should be considered only for information purposes. It does not reflect the views or opinion of our website and is not to be considered an endorsement or a recommendation. We cannot guarantee the accuracy or applicability of any information provided with respect to your individual or personal circumstances. Please seek Professional advice from a qualified professional before making any financial decisions. We link to various third-party websites, affiliate sales networks, and to our advertising partners websites. When you view or click on certain links available on our articles, our partners may compensate us for displaying the content to you or make a purchase or fill a form. This will not incur any additional charges to you. To make things simpler for you to identity or distinguish advertised or sponsored articles or links, you may consider all articles or links hosted on our site as a commercial article placement. We will not be responsible for any loss you may suffer as a result of any omission or inaccuracy on the website.
Business 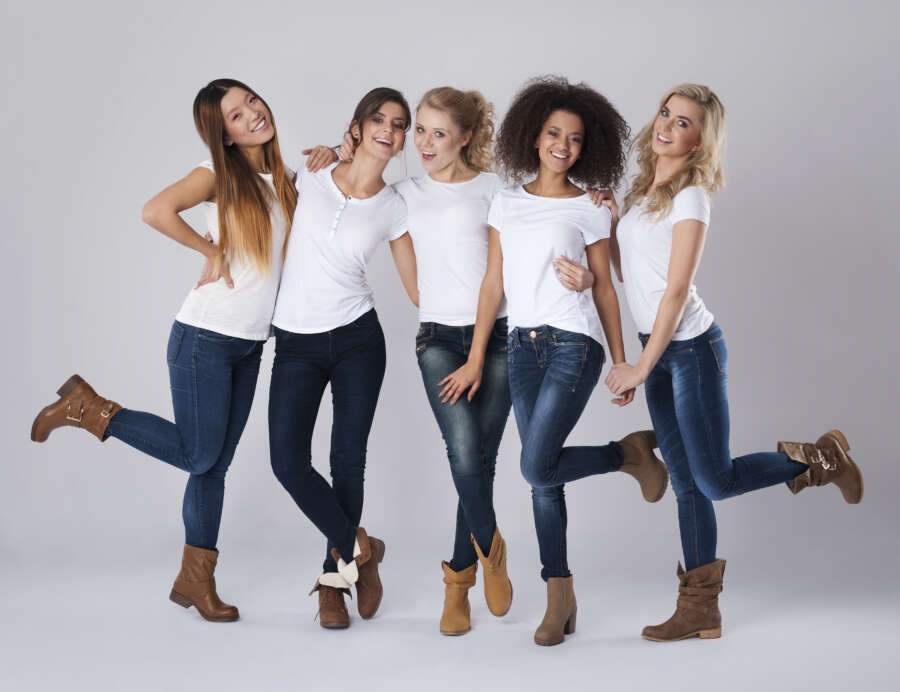 There have in the past been gender differences in communication styles and strengths but how are these differences looking these days? This article analyses recent 360 data from 1000s of reviews that shows some of the trends and specifics related to gender.

The virtual world of work has changed the power dynamic between the genders.  In some respects, it has levelled the playing field by ensuring everyone is just one head shot amongst others – the advantages of height, size of office, position at table, seniority and posturing etc have been minimised. The requirement for home schooling and furloughing has hit women more than men however so it is not so simple. In fact, Zoom meetings mean that perhaps there is more focus on communication style than before and this is where subtle differences start to emerge. Surely, we are past this now? Latest figures from our 360 studies do indeed show progress but also highlight more subtle gender differences not often quoted – how we relate to risk and power.

360 data from a generic survey, ‘Inspiring Leader,’ show how women are being rated slightly stronger than men across almost all competencies, particularly when rated by other women. When comparing data from 2020 with 2013, both genders can be seen to have improved and women are clearly seen more positively on many traits. Women are seen particularly positively on ‘striving to grow” and ‘respect and empathy’ but their authority is not always evident. A recent survey has reported that 45% of women business leaders say it is difficult to speak up in virtual meetings. 20% felt ignored or overlooked by colleagues in this setting – a phenomenon of “manterrupting” has emerged. There are six reasons why this might be:

Most of these differences are likely to be rooted in societal and cultural factors but there are clearly biological aspects involved also – all of which are tricky to change. The facts are that women make good leaders and are seen as doing better than men in many areas. But the data on Board membership is still disappointing – only 22% of corporate board positions and only 7% of chairs/lead directors are held by women. It may be a matter of time for us to see the trends show up at the Board level but it may be that we need to bring consciousness to the more subtle differences in style in order to take the next steps towards full diversity.

What can just one business do? Take time to reflect on how your Zoom calls are being managed and ensure everyone is heard fully. Watch how you respond to contributions from women and aim to look for the inspiration and the content, whatever the style.

Burnout: How to maintain a healthy work/life balance and manage stress.