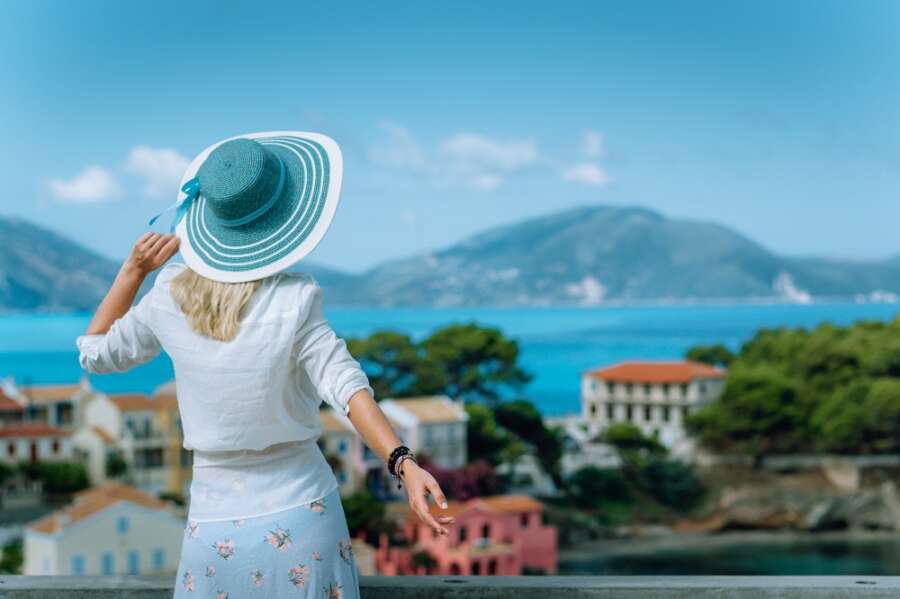 The entrepreneur background that carries the highest likelihood of success – based on Forbes data – has been revealed to be white males aged 24-30 born and raised in L.A.

The new interactive study, Self-Made Celebs, compiles the ideal entrepreneur’s profile – based on Forbes’ 30 Under 30 lists over the last five years – and judges which of the world’s youngest high-earning celebs best fit the bill.

Looking at the backgrounds of those featured in the Hollywood & Entertainment, Music, Social Media and Sports categories across Forbes’ 30 Under 30 lists from 2017 onwards reveals the majority were men – although this gender split has evened out in recent years.
The data revealed that over the last five years, 55% of the figures featured by Forbes were male, compared to 45% who were female.
However, the key categories analysed on the 2020 list showed an equal 50/50 split between the two genders, while the most recent 2021 list featured more women than men for the first time with a 54% to 46% ratio.

And although there were smaller margins, the majority of those featured were white (38%), while black (31%), hispanic (18%) and asian (5%) ethnicities featured far less.

Interestingly – despite the constant emphasis placed on university education – the study also found that 58% of those featured on the list were not educated to degree level.

Other metrics analysed in the study included birth month and star sign, which revealed most entrepreneurs were Tauruses, while the most often-featured birth month was December.

Peter Bennett Head of Brand Marketing at PlayOJO comments on the study, saying “Although it’s clear that the world’s highest-earning celebrities have put in a lot of hard work to reach their high levels of success, it is intriguing to see what the average star looks like according to Forbes lists.

“Looking at the similarities between young celebrities – such as Billie Eilish, Harry Styles and Ariana Grande – and the ideal star profile does raise questions about what factors increase the likelihood of making it big, and whether the average person ever has a fair shot at fame.

“With Forbes lists proving more progressive on year on year, it will be interesting to see whether long-term trends will shift in the same direction, such as a higher proportion of women being featured, a wider spread of locations, and an even ethnicity distribution.”

On top of looking at historic lists, the study also calculated the likelihood of young celebrity high-earners having made it big if it weren’t for their lucky breaks, based on how their backgrounds compare to the ideal entrepreneur.

The study found that Billie Eilish had the highest chance of success as her demographic data places her at a 95% match to the ideal Forbes entrepreneur, while it’s famous footballer Neymar Da Silva who really beat the odds, as he bears just a 48% similarity.

To see the full results of the Self-Made Celebs study, please visit: https://www.playojo.com/blog/self-made-celebrities/

5 ways supply chain leaders could save the jobs market