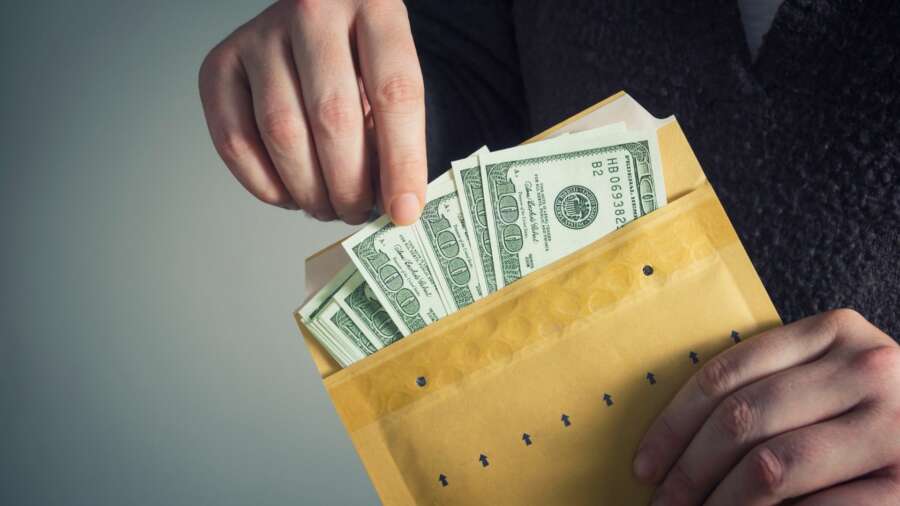 Tulipshare calls on retail investors to get out and vote this year to have their say at the companies they invest in.

London, 28th March: New data from activist investing platform Tulipshare reveals that only 1 in 4 investors surveyed (22%) always exercise their ‘shareholder right’ and vote on key issues at companies they invest in.

Shareholders with shares that have voting rights attached are able to weigh in on corporate actions, policies, board members, and other issues, annually at the company’s shareholder meeting (“AGM”). This is also known as a ‘shareholder right’. Yet polling conducted by Tulipshare finds that less than half of investors spoken to (43%) are aware of this fact, meaning that nearly 60% of those interviewed don’t know they can vote in how a company is run.

However, there is still time for retail investors to vote this year. In the US, many companies host their AGMs between April and June, meaning there is still opportunity for investors to use their voting power to have a say in company issues from climate change to workers’ rights. This includes Apple whose total market value currently sits at more than the value of most countries’ GDP. There are just seven countries worldwide with annual GDP figures greater than Apple’s market cap (US, China, Japan, Germany, UK, India, and France).

Tulipshare’s campaigns at both Amazon and Salesforce have important proposals up for grabs this year, including a proposal asking Amazon to ensure fair and safe working environments for its warehouse workers, and a proposal asking Salesforce to improve the company’s racial equality record. With the AGMs for each expected in May and June, there is still time to exercise your shareholder rights before the deadline.

Retail investors who want to leverage their votes at this year’s AGMs, need to:

Antoine Argouges, CEO and Founder of Tulipshare commented: “The rise in investors looking to invest in ESG reached new heights in 2021. Yet, despite a desire to invest their money for good, ordinary retail investors are still not utilising the rights that often come with being a shareholder such as voting to bring about positive changes in corporations.

Our recent poll suggests  that businesses, and arguably investment platforms too, are not doing enough to educate and encourage investors to exercise their right to vote. In 2020, retail investors’ votes only represented 28% of total shares, while institutional investors’ votes AGMs are increasing year on year. I believe that if retail investors actively engaged with the companies they’re invested in around driving ethical change for our people and planet we could see a much greater focus on combating climate change, racial equity in the workplace, and more.”

UK’s Sunak, under fire over cost of living, defends his tax cut plans