Baltic Startups Are in Demand by Foreign Investors

The rising amount of investments in Baltic startups shows investors’ willingness for higher risks but also trust in the region’s ability to create and develop new products and services. 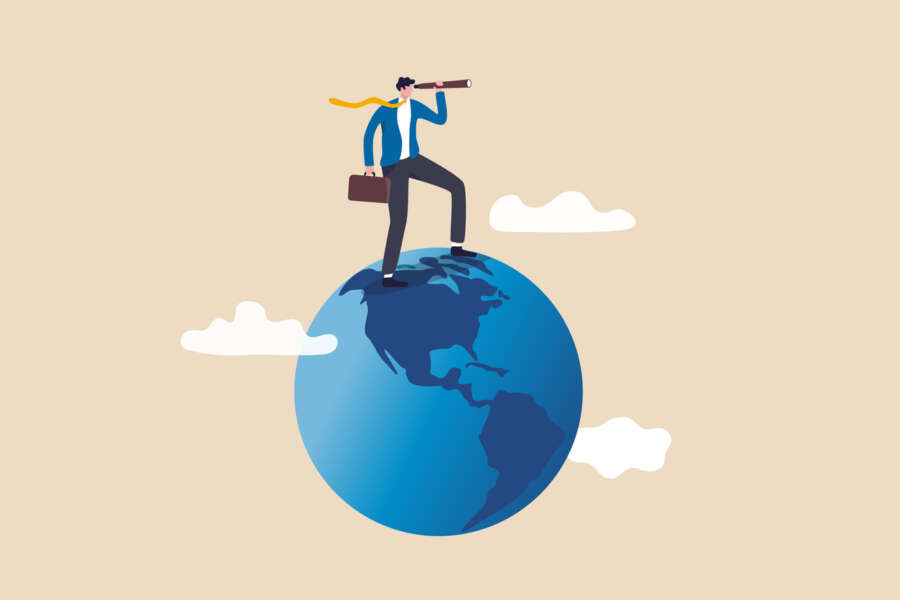 Vilnius, June 2, 2022. Nearly EUR 1.3B has been invested in Baltic startups in 2022 so far, the amount EUR 0.5B bigger than in the same period last year. This is the record sum of investments yet and so is the number of unicorns and A round investments. Such numbers were announced during the first-ever Investor Camp hosted by Lithuanian Business Angels Network (LitBAN) and Lithuanian Private Equity and Venture Capital Association, with 200 investors proving the Baltic startups’ ecosystem is up and running despite macroeconomic turbulence in the region.

The total amount of 105 investments were done by foreign funds, 26 investments by local funds. Justinas Pašys, Managing Director at LitBAN, said this shows that Baltic startups are seen as trustworthy amongst foreign investors. “With recent unicorn cases, Baltic startups proved to have the ability and resources to become inventors, market disruptors, and game-changers. The number of investments only proves that foreign investors also see the huge potential of our region’s startup ecosystem,” he added.

3 new Baltic unicorns emerged this year — Lithuanian NordVPN, and Estonian Glia, and Veriff. Other startups are successfully following in their footsteps, such as kevin., that raised 65M USD, Eurora, that got 40M USD investment, and Tuum, that landed 16M USD in funding.

Mr. Pašys stated that amongst all three Baltic states Lithuania has the ambition to become Europe’s freshest startup nation, and this goal was already validated by European Business Angel Network (EBAN) —  an organization uniting early-stage investor networks from over 50 countries. EBAN endorsed LitBAN as its best performing member for fivefold growth in investments and threefold growth in business angels. LitBAN grew member investments from 2.2 million Eur in 2020 up to 10.4 million Eur in 2021. The number of business angels increased accordingly from 70 to 201 members.

Mr. Pašys said this recognition is not only validation but also a contribution towards improvement. “Thanks to EBAN, we found friends and peers, who have helped us develop angel investing in Lithuania and increase involvement in this high-risk asset class. That guidance is an essential cornerstone for the foundation of our growth,” he added.

“LitBAN growth and recognition by EBAN is proof that the startup ecosystem in Lithuania is on the rise. The great attendance of Investors Camp in Vilnius by international Angels and VCs shows that our efforts in the past years have been noticed,” said Vladas Lašas, Chairman of the Board of LitBAN.

Lithuanian Business Angels Network (LitBAN) is the national business angel association in Lithuania and one of the largest in the region. LitBAN has been growing at a significant pace, with the number of members increasing from 70 to 201 in 2021, now standing at 250 angels. The early-stage startup investments by its members grew almost five times year on year — from 2.2 million EUR in 2020 up to 10.4 million Eur in 2021.

The finance industry should rethink cybersecurity with SASE