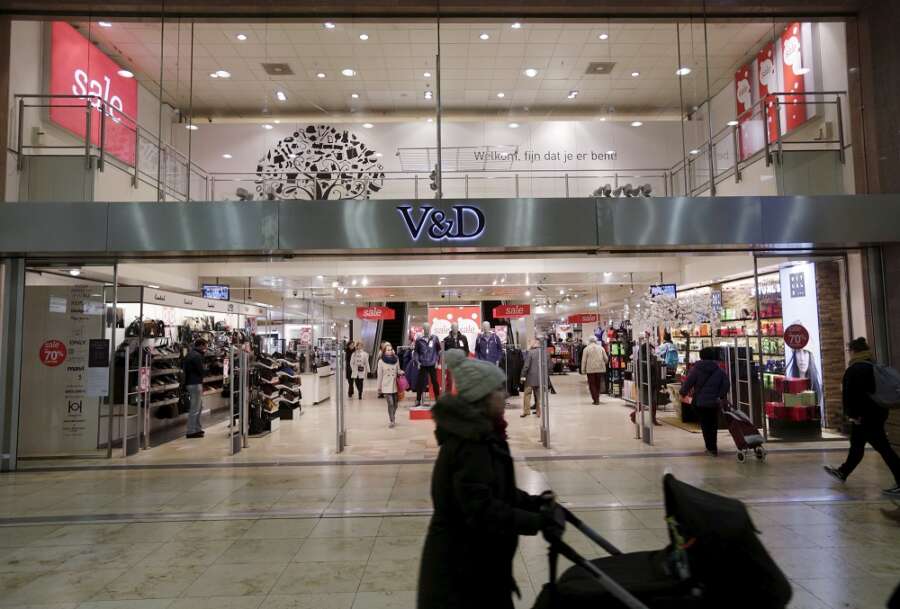 Dutch to spend $16 billion to cushion effects of inflation -media

AMSTERDAM (Reuters) – The Dutch government plans to spend around 16 billion euros ($15.97 billion) next year in an effort to help people pay rocketing bills for energy and food, Dutch media reported on Wednesday.

The higher expenditures will be mainly covered by hiking wealth and corporate taxes, with a special levy on oil and gas companies whose profits have soared during the energy crisis, broadcaster RTL said, citing government sources.

Prime Minister Mark Rutte said early on Wednesday his government coalition had agreed in negotiations that ran well into the night on ways to combat record-high inflation.

He declined to comment on details of the plan, which will be presented with the government’s 2023 budget on Sept. 20.

Measures will mainly benefit people on lower incomes, RTL said, through a 10% increase of the minimum wage and higher income-related subsidies for health care and rent.

The tax rate for incomes up to around 37,000 euros per year will be lowered, while cuts in energy and fuel taxes introduced this year have been extended into 2023.

Inflation in the European Union member country reached 13.6% in August, the highest level since measurements based on a European standard for consumer prices were introduced in 1996.