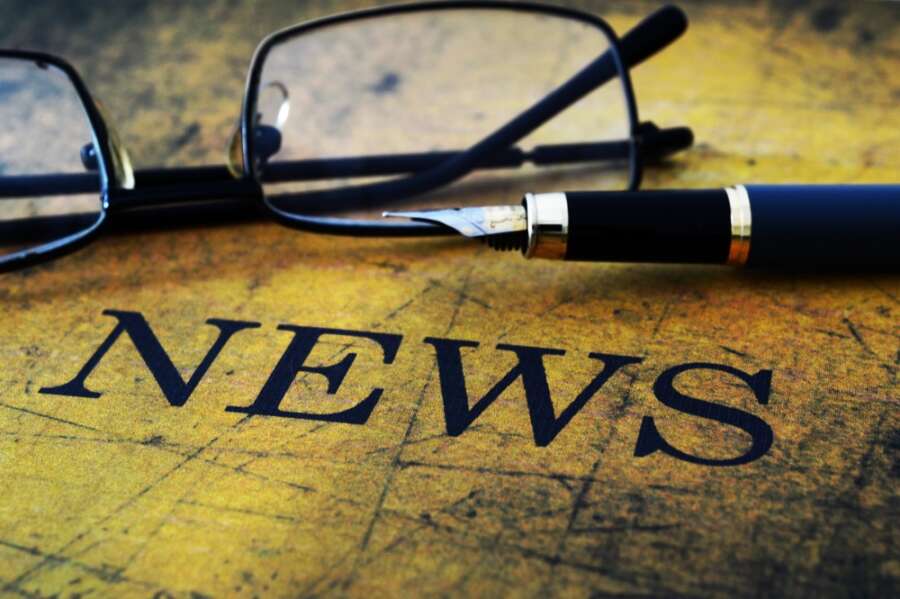 Following the acquisition of 84.2% of shares in the UK company Smart Cells Holdings Ltd., the FamiCord Group, Europe’s first and the world’s fourth largest stem cell bank, is entering the UK market with lower prices for stem cell banking services. “Our goal is to expand the market and we want to do that by reducing the service price, which is an obstacle for potential customers” – said Jakub Baran, President of the Management Board of PBKM (Polish Stem Cell Bank), the company controlling the FamiCord Group.

The transaction agreement by which PBKM purchased a majority shareholding in Smart Cells Holdings Ltd., the UK’s oldest and third-largest private stem cell bank, will help make the service more accessible, opening up opportunities for Smart Cells to expand to non-European markets and strengthening FamiCord’s position in the UK, which is Europe’s largest biotechnological market.

“In some European countries we don’t achieve profits by selling services at high prices to a small group of clients. We often set lower, sometimes significantly lower, prices than our competition, gaining more clients as a result”, stressed Jakub Baran.

The President of PBKM emphasised that the FamiCord Group has a very sound financial standing and its shareholders include several investment funds, such as Active Ownership Capital, Nationale-Nederlanden PTE, and Invesco.

“We can afford an aggressive pricing policy, which will allow us to gain more subscribers in the long term”, he added.

Jakub Baran pointed out that the banking (storage) service of peripheral and umbilical cord blood stem cells of newborns is not as popular in the UK compared to other European countries.

“The UK market has a lot of growth potential. The prices there are relatively high, but nobody has yet attempted to drastically reduce them for an extended period of time to see if this attracts clients”, said Jakub Baran.

The FamiCord Group invests in developing services involving not only stem cell banking, but also manufacturing advanced therapy medicinal products (ATMP), which are currently considered one of the most important trends in medicine. The Group is also involved in 10 clinical trials under which stem cell-based medicines have been administered to patients about 700 times.

FamiCord has 13 laboratories in Europe. The largest of them, located in Warsaw, which receives samples collected in hospitals from such countries as Poland, Denmark, Sweden, Bulgaria, Romania, Albania, the Ukraine, and the former Yugoslavia countries, is one of the world’s most advanced laboratory complexes in this sector. Other laboratories operating under the FamiCord Group are located in Switzerland, Spain, Portugal, Romania, Hungary, Turkey, and now, following the acquisition of Smart Cells, the United Kingdom.

“We are considering the construction of a new, larger laboratory to conduct, in addition to banking tissues and cells, research work in terms of optimising the cell culture process, manufacturing ATMPs and viral vectors”, revealed Jakub Baran.

According to Jakub Baran, having laboratories in various European countries is highly beneficial, because it allows one to reduce the transport time of biological samples, which improves their quality and diversifies the risk involved in the storage of genetic material in one location.

“There are a lot of immigrants and expats from all of Europe in the UK and, according to various market studies, they may be more interested in the banking service. In particular, they might want to store the biological material, also for security reasons, in two places – in London and in a laboratory based in their country of origin”, added Jakub Baran.

Tested genetic material in the form of stem cells is stored in freezers cooled with liquid nitrogen in a temperature that gets close to -200 degrees Celsius. In the case of serious diseases, mainly haematological ones, such as leukaemia, the cells can be used in the therapy of family members of the child from whom the material was taken.