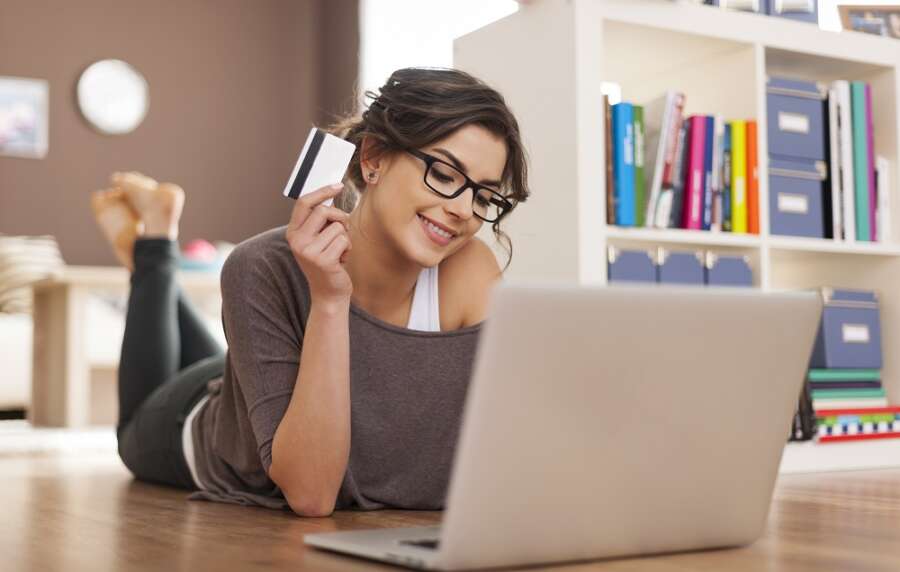 John Lewis is rolling out more livestream shopping and Gymshark is preparing to introduce digital fitting rooms, as Boxpark’s boss Roger Wade warns of the death of the high street.

These were just some of the findings from Retail Week Live 2021, a two-day global festival for brands across the retail ecosystem, where digital transformation, sustainability and issues with the supply chain were among this year’s big themes.

1,000 people attended this year’s event with Ken Murphy from Tesco, Steve Murrells from Co-op and Pippa Wicks from John Lewis among the more than 150 speakers.

Gymshark’s chief technology officer John Douglas told attendees of Retail Week Live that it is preparing to roll out avatar technology on its mobile apps.

The technology, which is being developed with a UK-based start-up, will mean consumers can use their smartphone camera to get a full-body scan that will improve the fit of clothing and reduce returns, whilst also allowing athletes to track their progress in training.

John Lewis’s executive director Pippa Wicks has said it will introduce more livestream shopping for online customers following the success of trials over the last year.

The retailer launched its first live-stream event last Christmas but Pippa Wicks said at last week’s Retail Week Live conference that the positive response to the technology means the business plans on “rolling it out quite aggressively” in the coming months.

“The store and online are becoming one,” she added, citing a growth in online sales from 40% to 60% of the total at John Lewis which is leading to a better blending of channels and the deployment of technology such as augmented reality.

The growing focus on sustainability in fashion retail has led to the emergence of a number of clothing rental start-ups but eBay UK’s general manager Murray Lambell, a keynote speaker at Retail Week Live, said a new feature on its app that lists current price points for everything bought on the platform over the last two years will better encourage sustainable shopping.

“The way we think about it at eBay is that often owning a product is a temporary experience in today’s world, so you can own a product and then resell it,” he said. “A pure rental model, I think many will struggle to make that work economically as businesses. This is another alternative in the way of thinking about that rental model.”

A growing awareness of sustainability among consumers has already led to a 400% increase in people looking for used items on eBay over the last three years, he added, with more people than ever also now buying both new and used items on the site.

“They used to buy only used or only new; the overlap between the two was almost non-existent. It’s a really big shift in consumer behaviour because people love the fact they can make those decisions in a more informed way.”

Meanwhile Ikea’s chief sustainability officer Peter Jelkeby told the conference that alongside operating sustainably it is placing a huge focus on “educating consumers about how to live sustainable lives.”

“We are not selling furniture, we are selling a lifestyle,” he said. “If we want to get engagement, how does sustainability fit into what we offer our customers? Our purpose is to offer a better everyday life.”

Retail Week Live also featured calls on the government and businesses to unite over the coming months, with Boxpark’s CEO Roger Wade warning that the UK risks sleepwalking into an existential event for our high streets’ unless more was done to reform business rates and taxes for

Wade told attendees: “There are more empty high street stores now than ever before. What was once one of the world’s most successful stores, the Topshop on Oxford Street, has closed. We need to take urgent action now to make sure our high streets survive.

“All we’re asking for, as retailers and people working in hospitality and leisure, is to give us a fighting chance. That means let’s have the same business rates that Amazon pays on their sheds. Let’s have Amazon paying the same corporation tax that we’re paying.”

Co-op’s CEO Steve Murrells too called for renewed action from government and businesses, in order to address climate change and systemic inequality.

Ahead of COP26, he said that the food retail industry was responsible for as much as 15% of an individual consumer’s carbon footprint, and that the sector would only meet its net-zero targets through better collaboration.

“It’s a mammoth task and the levels of cooperation needed to tackle this crisis are unprecedented,” he said. “But we won’t solve the climate crisis by being competitive with each other. It’s not about who has the best plan. We need joined-up solutions for joined-up problems.”

Murrells also said the pandemic had exposed the deepening levels of inequality within society.

“Covid has shone a light on the unfairness in our society. Black males were more than four times more likely to die from a Covid-related death than a white male. It’s not fair that where you live or your race determines the opportunities you get in life. All individuals and communities deserve better life aspirations and chances. We need to build the country back fairer as well as better [and that requires cooperation from] Government and business.”

Tesco’s CEO Ken Murphy told Retail Week Live it expects the supply chain to cope in the run up to Christmas, despite escalating supply chain disruption, citing lessons learnt from early on in the pandemic.

“We had 10 Christmas days in a row in the first days of the pandemic and yet the supply chain coped and we got product to customers and they were looked after, and as the summer went on we got progressively better at it,” he said. “My personal belief is that we will cope and Christmas will be a great Christmas.”

Meanwhile Very’s CEO Henry Birch said that the retailer remains in ‘good shape’ for the months ahead amidst a spike in toy sales.

“We’ve got more stock now than we did this time last year and we’ve opened a new warehouse which is connected by rail to the port of Liverpool,” he said.

“One thing for us sure is that the next few months are unpredictable. But from what we can see right now we have good availability of stock and I don’t think people have a need to panic buy.”

Retail Week Live 2022 will take in place in London in May next year.

The Aftermath of COVID-19 Cybersecurity Crisis: Have The Attacks Benefitted the Industry More Than They Hurt It?